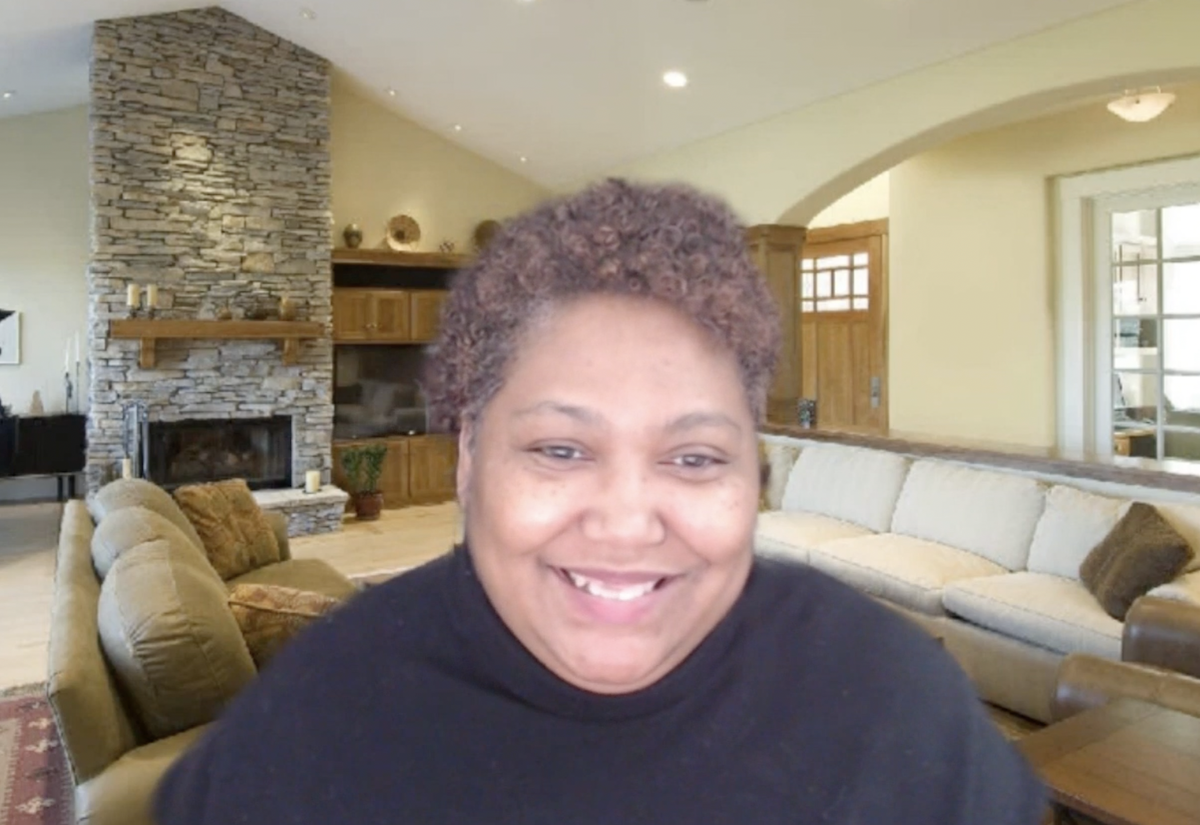 When companies want to brag, sometimes it’s all about the bag: Global Strategist Lisa Bankston

Today’s guest is Lisa Bankston, an award-winning global strategist who works with companies to market products so that the messaging around them fits into cultural norms. This means she may… 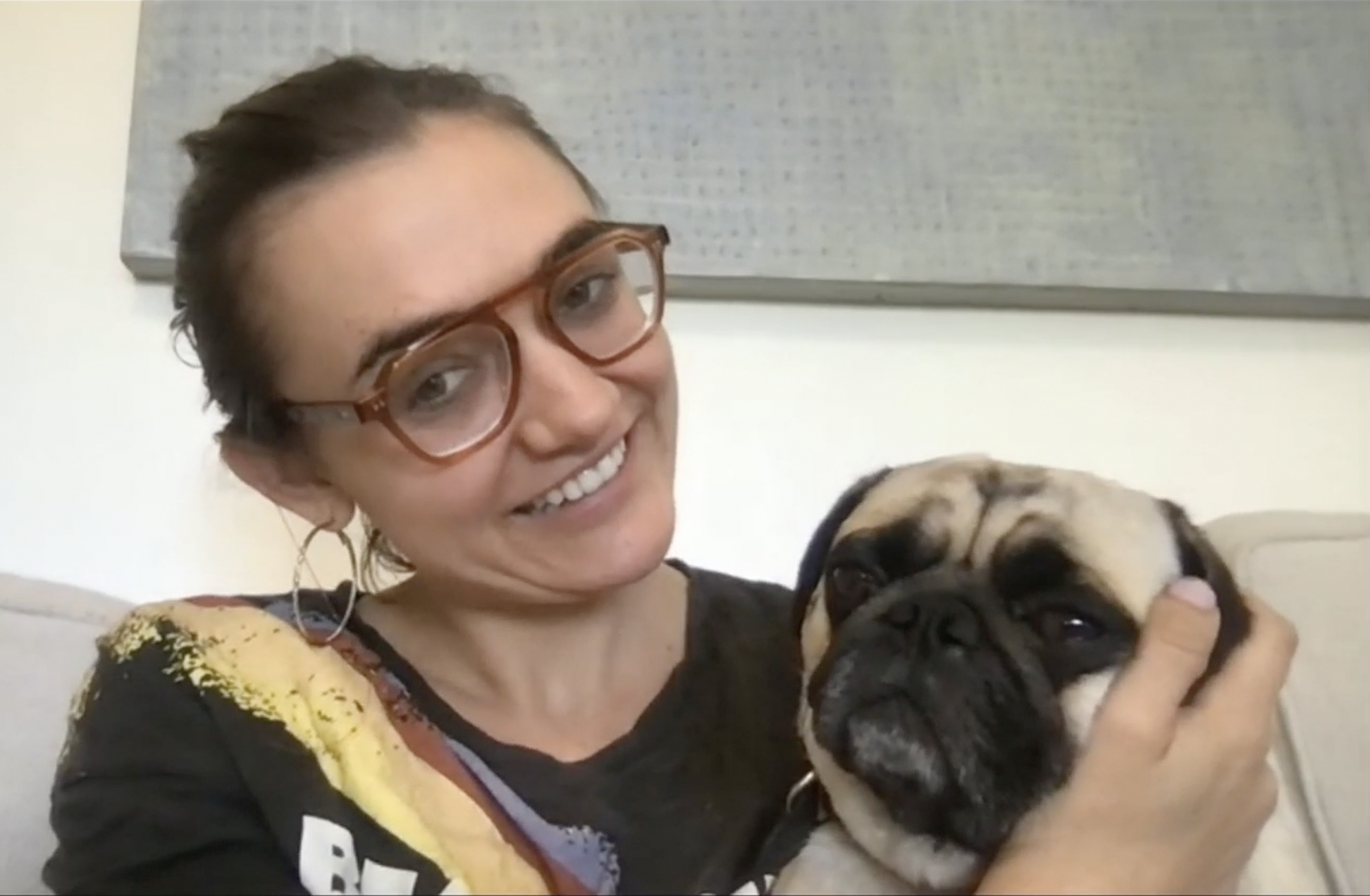 #HalfTheStory (Is Off Your Social Media Platforms)

Today we welcome Larissa (“Larz”) May to the podcast. Larz is the founder of #HalfTheStory, which began as a grassroots movement and led to a larger initiative and speaking opportunities… 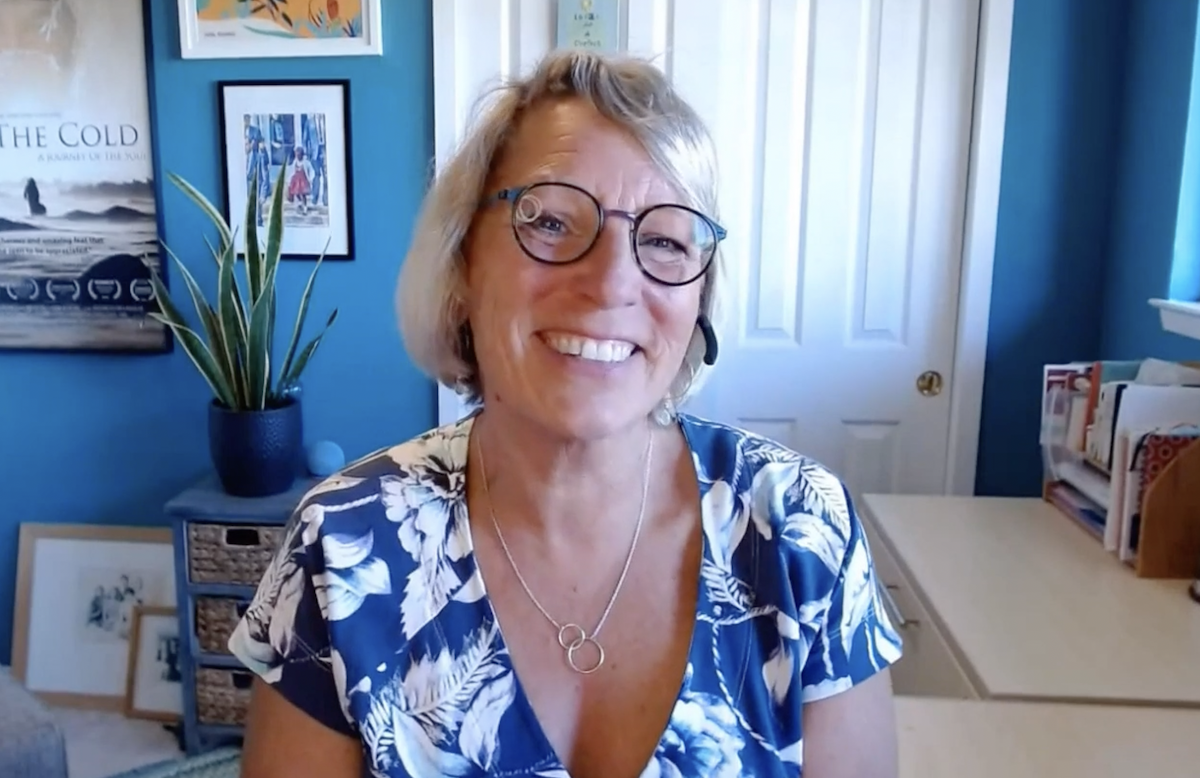 In this episode, we are joined by Karen Cage, the strategic marketing and partnership mastermind behind KLD Consulting. Karen focuses on helping organizations implement partnership strategies in a way that…
< Back to all Podcasts
Bospar