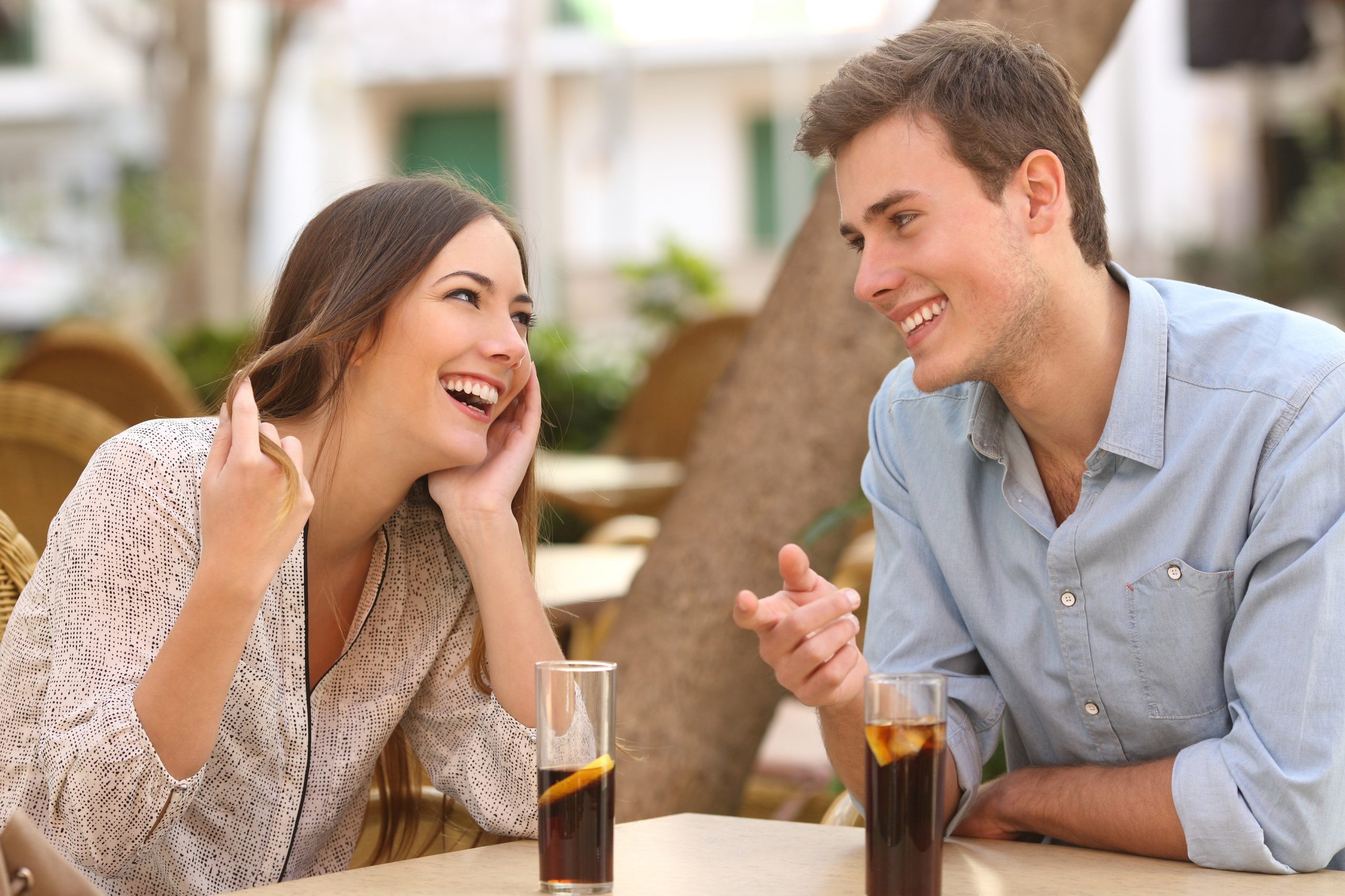 On Sept. 12, 2012, Korin Miller detailed the 25 Ways to Seduce a Man for Cosmopolitan. Readers were promised to “try these sizzling ways to seduce a man, and he’ll be putty in your hands.” But 25 ways is a lot to remember…so three years later Zahra Barnes shortened that number for Glamour with 8 Ways to Seduce a Guy With Your Body Language.

So how long will it take before there’s just one step?

That’s the feeling I had when reading articles on how to pitch journalists. The how-to advice for would-be stories read a lot like these step-by-step manuals for would-be lovers.

Consider in 2013 that Forbes published Cheryl Conner’s article on How To Pitch To The Press: The 8 No-Fail Strategies. A year later, Inc. published John Brandon’s PR Cheat Sheet: 10 Elements of a Savvy Pitch Email. Cision, a journalist contact database, decided eight strategies or 10 elements were too many and came up with 6 Simple Rules for Email Pitches.

But the journalists I talked to had a different take on what works – which could change how we consider the number of ways/no-fail strategies/elements/rules when it comes to writing pitches.

Deborah Gage says she ignores most pitches she gets. “It’s obvious within the first two sentences whether someone knows me and whether it’s relevant,” the Wall Street Journal reporter said. “If it’s in my area I generally know what’s going on. I look for interest value. I look for the meaning and tone.”

Christopher Lawton, a former reporter for the Wall Street Journal, echoed Gage’s sentiments.  “I really didn’t go that far beyond the first paragraph,” he said. “You could tell by then if they were relevant.”

Since working at the Wall Street Journal, Lawton has moved to public relations as the senior communications manager and head of communications of North America at HERE. The experience of being both the recipient and now the sender of pitches has given him perspective. “I just try to make them sound like normal emails. I usually start them by introducing myself, and I tend to keep it very short and reference something that I saw that they wrote and try to expand on it in a way that they didn’t do in their first article.”

Ken Miguel, the special projects producer of ABC 7 News in San Francisco, says PR people need to remember that journalists are focused on reporting new stories, so beginning a pitch with “XYZ has been in the news lately” is likely to get rejected. “That immediately tells me it’s already been out there and gives me no reason to want to cover it. It isn’t ‘new’ anymore.”

Miguel added, “The first line is your pitch; if you don’t sell me in the first line, I won’t keep going to the second. I’ve told some PR people to think of that first line like a tweet. Give me everything I need to know in a sentence, then elaborate on the details.”

So that means we can say goodbye to email pitches that begin with “hope this email finds you well” and instead focus on the first one to 200 words that make up the average paragraph, with a special emphasis on the first sentence – which should likely be between eight to 14 words long.

According to research by the American Press Institute, “Readers’ Degree of Understanding,” we are better at comprehending shorter sentences than longer ones. Ann Wylie summarized the findings for the Public Relations Society of America, noting, “When the average sentence length in a piece was fewer than eight words long, readers understood 100 percent of the story.  Even at 14 words, they could comprehend more than 90 percent of the information.  But move up to 43-word sentences, and comprehension dropped below 10 percent.”

So there you have it. Instead of eight strategies or 10 elements, focus on the first eight to 14 words in your pitch that make the case for why your story is new and relevant to the person you’re sending it to. In fact, many journalists simply scan the first sentence of your paragraph looking for the word “new.” If it’s not there – they won’t be, either.

“It’s no different from dating, really,” said Chris Matyszczyk of Inc. and CNET. “If they’ve shown that they at least have some sense of who you are and what you do, you’re likely to be slightly more receptive.”  And perhaps – just as Cosmopolitan promised – that journalist will be “putty in your hands.”

At least until the next pitch.