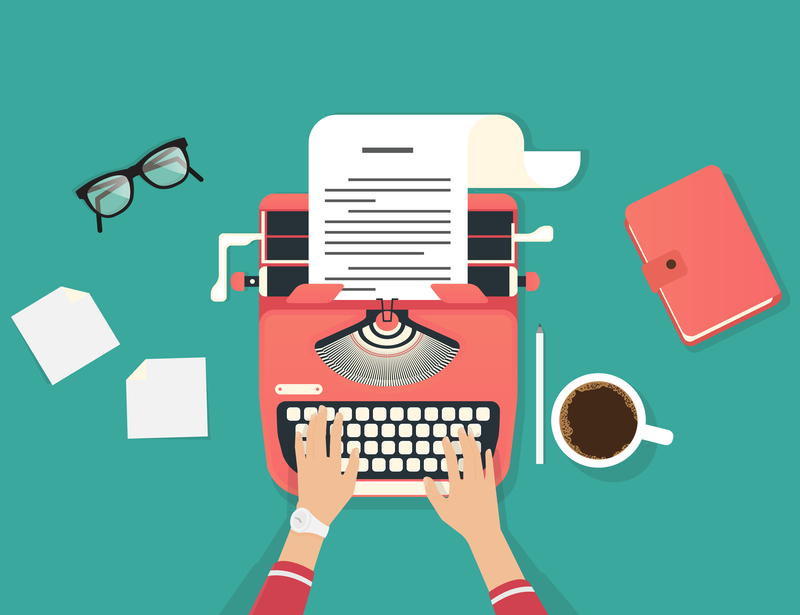 One sad reality for today’s publishers is that people are loathe to pay for content—in print or online.

The near-collapse of the news industry has seen publishers of all stripes frantic to monetize a readership that continues to dodge online advertising and refuses to pay for any form of subscription.

On the one hand, this is bad news indeed for PR practitioners, who rely on the existence of media outlets to get their clients news coverage. As more and more publications face staffing deficits, reporters are increasingly overwhelmed—by PR pitches and their own writing deadlines alike—which makes the whole business of pitching more difficult and competitive.

On the other hand, there is also a silver lining for PR pros: many publications are willing to publish contributed content—that is, articles written by executives, entrepreneurs or other experts with some sort of vested interest.

Writing, pitching and placing contributed content has some different rules, however. Following are some keys to bylined article success.

While traditional PR pitches are often very company-specific (for example, product announcements, funding rounds and other company news), contributed content is not.

For example, if one of your clients is an AI company, their CEO might write a piece about the future of AI in medicine. Contributed content pieces often explore larger political trends, management styles, or even personal struggles that executives have overcome in their journey to success.

While traditional PR pitches are directed at reporters, contributed content is pitched directly to editors, usually along with a 200-300 word “abstract” describing the concept of the piece. As with regular pitches, this concept should be in line with the other content the publication publishes and relevant to their readership.

Often publications have a submissions process for contributed content; sometimes a specific email address or submission form will be listed, with very explicit directions on what should be included and how long the article should be. However, your odds of success generally increase if you can identify specific editors and get in touch directly with them about the piece you are pitching.

Another thing that is different (and slightly frustrating) about placing contributed content is that it is more like pitching an exclusive than a regular release—you want to pitch your idea to two or three editors at a time, maximum, letting them know that you are not taking the idea elsewhere until you hear back from them. This means that the process often takes significantly more time and follow-up than regular pitching.

If at first you don’t succeed…

Let’s say you identify the correct editor at your target publication—the editor who, by all indications, should be interested in your piece but isn’t responding to your pitch. The remedy is to cast a wider net. See what other editors are at the publication and whether or not you can get through to one of them, even if just to verify that you were reaching out to the correct person in the first place.

Send out enough emails, and, especially if your abstract is strong, someone will eventually take pity and offer you some help.

Consider op-eds, opinion pieces and letters to the editor

Especially if the piece of contributed content you are pitching is timely or at all political, op-eds and opinion columns are another avenue to consider.

Contributed content is one of the most effective ways to position a company and/or executive as a thought leader. It’s also a proven way to reach C-level decision-makers. Hopefully these tips will provide some insights into a high-value PR program component.