On ‘Moonstruck’ and Inspiration for Writers…and Tech Marketers 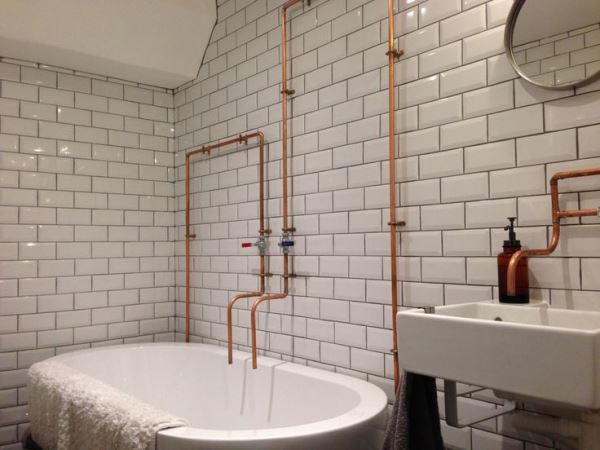 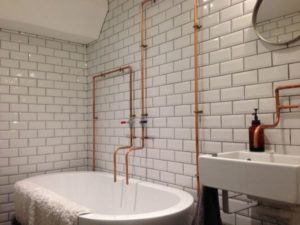 One of my all-time favorite movies is the late 1980s romantic comedy “Moonstruck.” Cher won the 1987 Best Actress Oscar for portraying Loretta, a no-nonsense accountant from Brooklyn who has had bad luck in love, given that her husband was struck and killed by a bus. She finds herself engaged to the well-meaning but slow-moving Johnny Cammareri, played by Danny Aiello. In the event that you haven’t seen one of the best movies of the 1980s, the plot sees Loretta accidentally fall in love with tortured baker and opera lover – and Johnny’s brother – Ronny, portrayed by Nicolas Cage.

The thing about “Moonstruck,” which won an Oscar, a Golden Globe and a BAFTA, as well as a Writer’s Guild award for the screenplay by John Patrick Shanley, is that it is truly inspirational and deeply funny writing. As a writer and a communicator by trade, I know how challenging it can be to make words connect with audiences, let alone sing like Shanley’s words do, and then leave a lasting impression. Written with an ear for dialog that is both clever and punchy and taking advantage of the staccato delivery and idiosyncrasies of the multi-generational ethnic Italian family that the movie portrays, this film absolutely nails it when it comes to funny idioms like Loretta Castorini’s signature line, “Snap out of it!” – and more.

What sent me down this path of remembering “Moonstruck” really IS connected to my world as a PR practitioner. I was holding a sourcing session with a company board member for whom I was ghost-writing a bylined article, and he was talking about the fact that traditional organizations in well-established industries are often slow to adopt new technology solutions, even when their use has great potential to save time and money.

One of my favorite scenes from “Moonstruck” immediately came to mind, wherein family patriarch Cosmo, owner of a successful plumbing business, explains to an archetypical 80s yuppie couple just how screwed-up their plumbing is. Cosmo advocates the use of expensive copper pipes, and, speaking of copper in reverential tones, he explains that “It costs money, because it saves money.” Suitably cowed, the couple takes his advice.

But the larger point is congruent with my client’s. The reality is that in IT spending you do have to spend some money to save (or make) money, and the little extra that we might pay for smooth-running plumbing will surely be worth it in the end. Or, as one of my colleagues often says, “You buy cheap, you get cheap!”

And, by the way, perhaps the same could be said about PR agencies. Paying a little extra and taking additional time to ensure that the job is done right AND with inspiration separates the lead from the copper and the good from the great. Food – or water – for thought!