When Will Media Coverage Lead to a Web Visit? 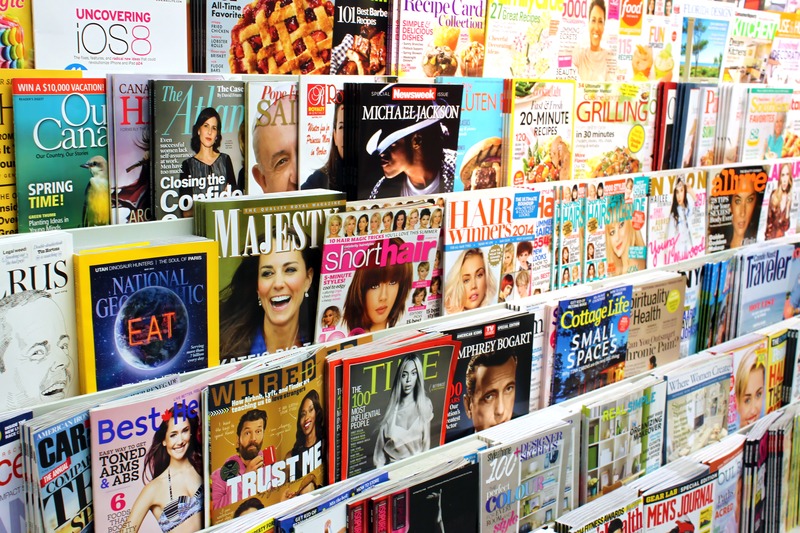 How many times must consumers see a tech company in the media before they visit a company’s web or mobile site?

CMOs and VPs of marketing sweat this question a lot. They reason that if they attract people to their web or mobile site, those visitors are more likely to become customers.

The Bospar Consumer PR Effectiveness Study polled 1,010 American adults in September to determine how likely people were to visit a tech company’s website based on media coverage. Bospar used Google Consumer Surveys with results for respondents and demographics weighted by age, gender and region.

Here’s what we found: if you’re a tech company, a majority of American men will check out your site after repeatedly seeing media placements, with nearly one in five guys saying they will check out your site the very first time they see an article. A smaller group of men (16 percent) will head to a company site after seeing several (between two and five) media placements. Nearly one in four men will visit a company site after seeing the story more than five times.

“I’m not surprised about the different reactions between men and women when it comes to seeing technology companies in the news,” said Ebba Blitz, CEO of Alertsec. “Men have long been encouraged to embrace technology and to be early adopters. However, with a new emphasis on ‘women in tech,’ I hope to see that trend change by the time my daughters enter the workforce.”

“This data echoes what we have seen with the recent launch of our company and first app,” said Sal Arora, founder of Aleya Labs, which recently launched Contempo, a political news comparison app. “Millennials and Gen Xers are the primary demographics reading tech publications. Once a company breaks through the noise and makes it into the mainstream press, it is more likely that a wider audience will start visiting their sites.”

“In my experience of working with companies, successful PR programs are not ‘one and done’ but require a cadence to engage people and turn leads into customers,” said Ram Gupta, a Silicon Valley board member of several high-tech companies. “This research demonstrates that any successful marketing program will need to be both strategic and long term.”