Maximizing the Visibility of a Critical Startup Milestone: The Funding Announcement 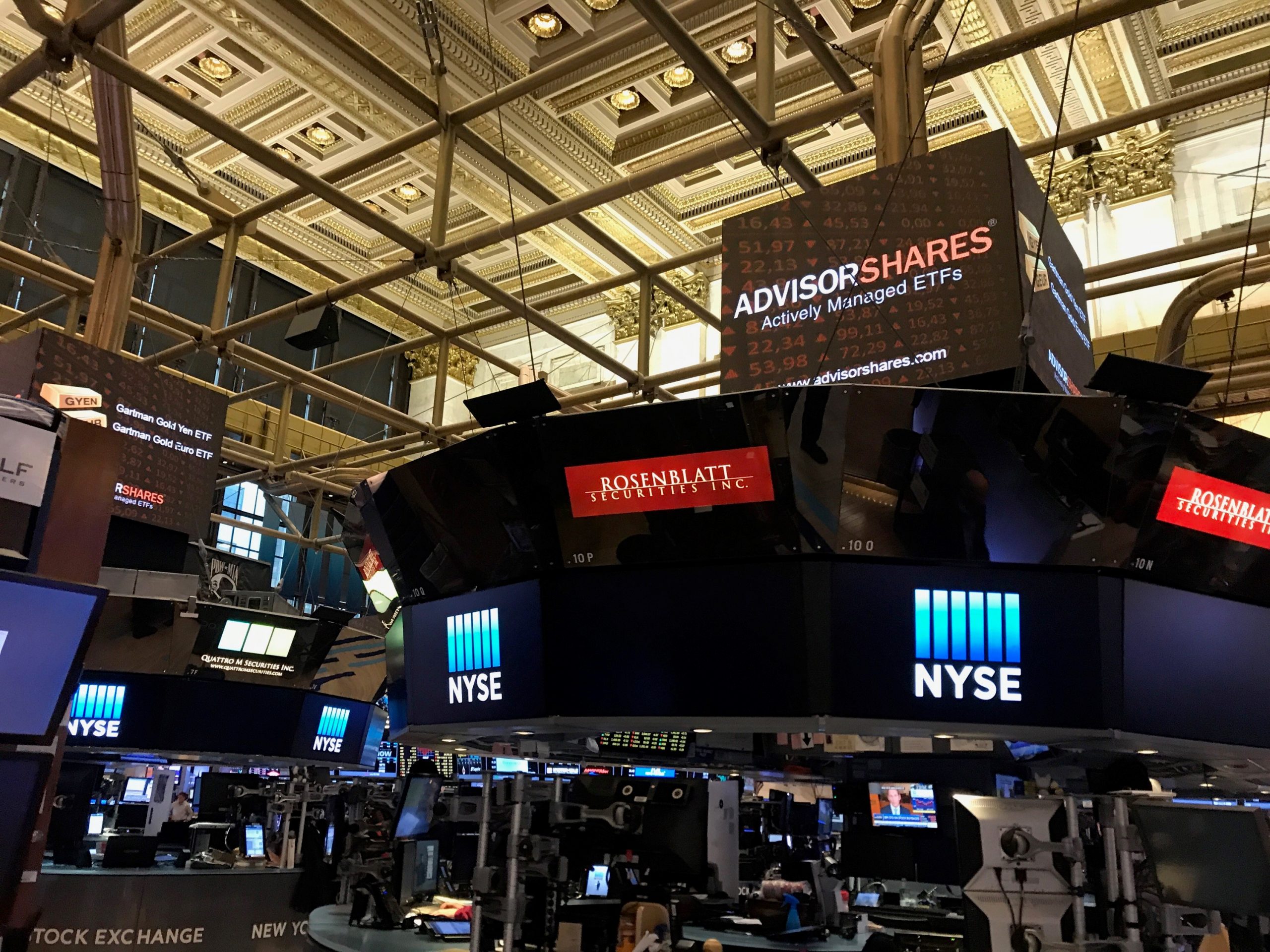 A major challenge for marketing professionals is assisting startups in getting maximum exposure for their activities. In fact, creating and sustaining impactful buzz can be a significant factor in startup fortunes. The role of an expertly created and well-executed communications campaign is mission-critical.

One of our clients is a company in a hot technology sector on the path to establishing prominence. It is on the radar as a leading contender in artificial intelligence-powered business conversations.

The company’s marketing team recognized that its Series B funding was the largest ever for an AI company of this type — an accomplishment that could be leveraged on the public relations side for maximum brand visibility and corporate and product-focused media coverage.

Our tasks were to:

What follows, while specific to this client’s experience, is a useful guide for creating, executing and evaluating a funding announcement.

A critical early step is establishing context. When possible, position the news as a proof point illustrating a larger trend. In addition, instead of just announcing the funding, include whatever other news is at hand to give the story extra substance. In the past, we have combined funding announcements with product releases, corporate updates and news about how other companies were using our client’s product or technology. In every case, it is wise to include carefully considered company messaging. In a funding announcement, highlighting what is unique is also invaluable. It enhances the ability to break through crowd noise and be noticed, as well as gives the story added momentum.

In this case, the press release also included new stats on the growth of the AI market that served to establish the company’s leadership position. Media collateral then leveraged original content in tailored pitches, a press release and contributed content to support the initiative. This capitalized on interest in AI companies and on the uniqueness of its funding round being the first of its kind.

The company’s recognition as the new face of AI for enterprises was accentuated by leveraging appropriate spokespeople. In addition, its CEO emerged as the face of the business, and his stature as an AI pioneer was highlighted.

Working closely with the client, agency focus turned to assuring the announcement press release had all the elements required to optimize coverage. Such press release essentials include:

Funding news was combined with new statistics showing AI as more efficient and effective than humans, highlighting the need for its solutions in the workplace. In addition, identification of customers who could be mentioned or quoted in the press release or offered for interviews was an integral part of the PR strategy.

A crucial step in maximizing funding visibility is “pre-announcing” the news and company stats in tailored pitches. For those making such announcements, offering the funding news press release and executive interviews under embargo should be a must for launch campaigns. This is important to generate buzz ahead of the announcement and to ensure that many different target publications cover the story. Otherwise, one outlet will inevitably break the story, and it will effectively be old news to all other publications.

For that reason, it is also inadvisable to offer an exclusive to just one outlet — even a very top-tier outlet — or to share the press release with any reporters who have not agreed to the embargo. Allow yourself at least a week for pitching ahead of the embargo date, and keep a list of every reporter who has received a press release in case any of the dates or other information changes.

The proof is in the results. It is important to set reasonable expectations at the beginning of the campaign for the metrics that will properly evaluate success. In this instance, the campaign achieved or exceeded all goals. In addition to extensive coverage of the news, the company saw record-breaking increases in traffic and conversions that week, including:

In terms of media coverage, we secured more than 450 stories across all relevant media categories, as well as executive profiles, for a unique monthly visitor (UMV) of over 59 million.

However, it is not just the total reach of a campaign that determines whether or not it was successful. When conducting a campaign post-mortem, ask these questions: Did the company reach its target audience and appropriate publication verticals? Was the coverage narrowly about the funding, or was company messaging included? Was the resulting coverage generally positive in tone? Did the coverage see a lot of organic pick up or syndication? The answers to these questions are often the ones that interest the client the most and are valid measurements of success.

Visibility of startup funding is non-trivial in the journey to success. Maximizing visibility can be complex, but following best practices — with the help of public relations experts — avoids turning milestones into millstones.