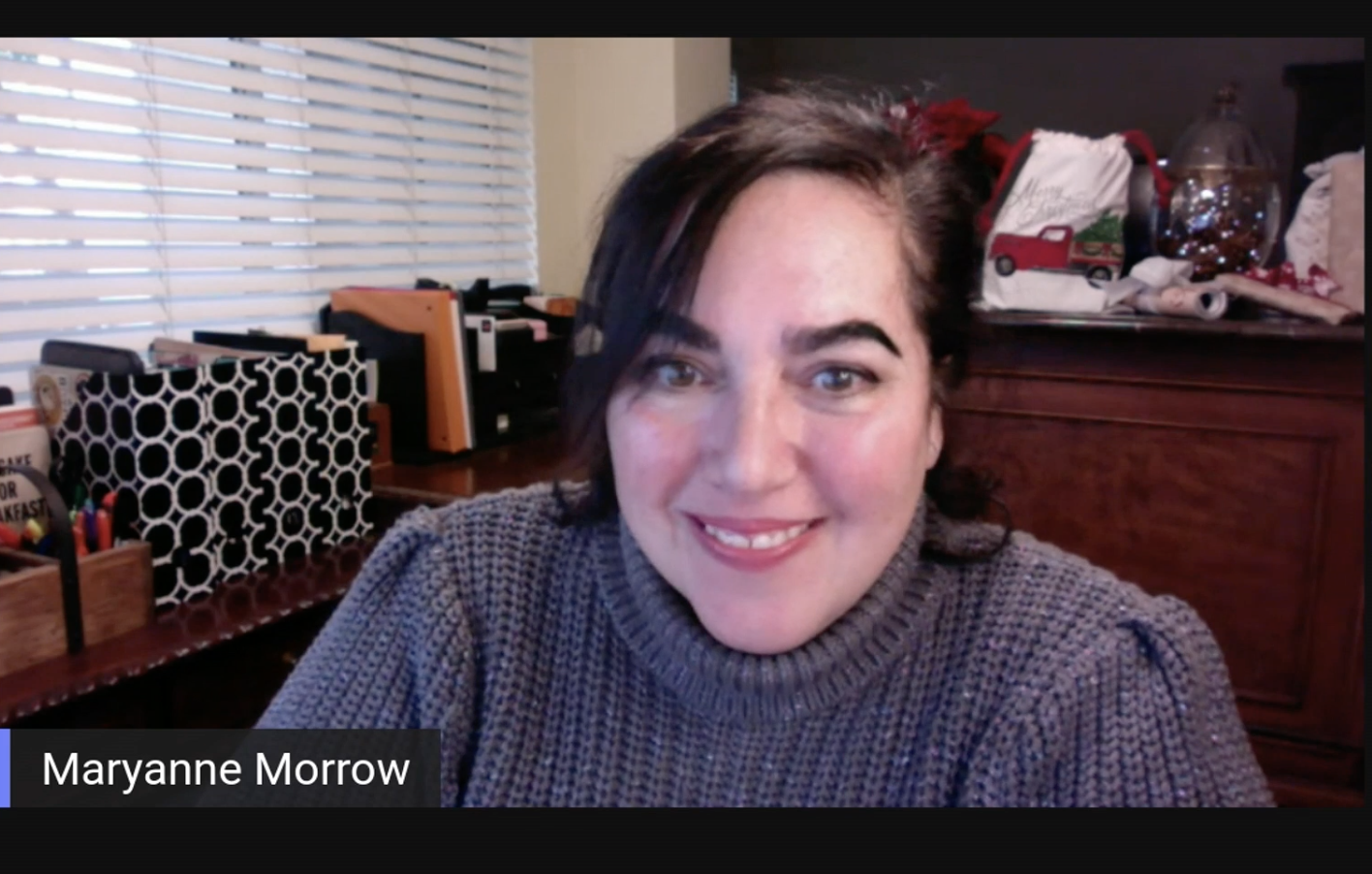 Eric Chemi is a senior vice president for broadcast strategy at Bospar. His career has spanned the intersection of business, technology and communications. After earning a computer science degree at MIT, he worked as a hedge fund trader for several years. He then transitioned to media roles at Bloomberg and later CNBC, where he was an on-air reporter. He joined Bospar in 2021.