Lessons Learned: When a Reporter Pulls a Bait-and-Switch 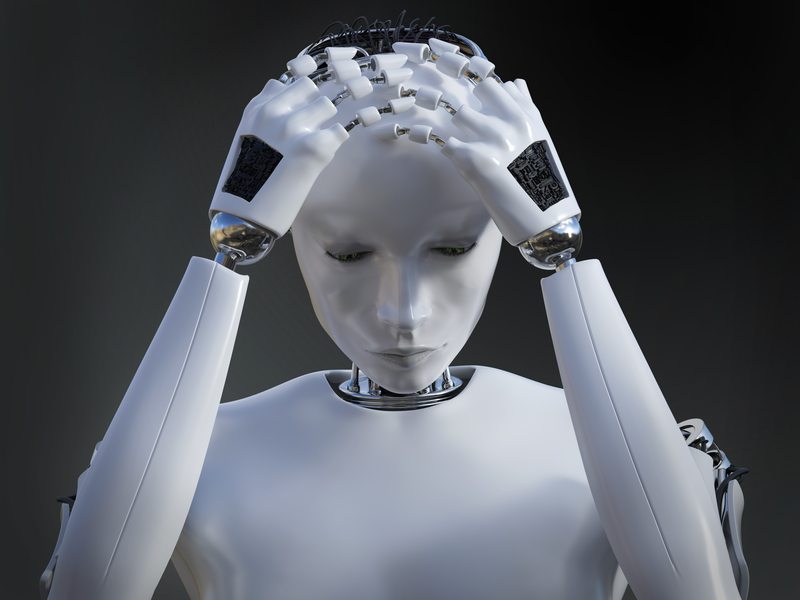 Everything is on the record during an interview.

If you work in public relations you already know this. I already knew this.

Most of the journalists we work with are straight talkers with solid ethics. They have their own agendas, of course, which are not necessarily in line with ours or those of our clients. But in the best case scenario, they are at least complementary. And, in either case, we expect that they are putting all of their cards on the table.

But recently, in my excitement over a good opportunity, my client and I were both blindsided by a journalist who was willing to be sneaky to achieve his own ends. It was disappointing, but it was a good reminder that, in PR, we must always be en garde.

Here’s what happened and what I (re)learned from the experience.

One of our clients in the AI industry was launching a new product, which we were pitching far and wide. One of the outlets we pitched was a well-respected, top-tier outlet covering business, technology, politics, lifestyle and other topics for a global audience of business professionals. The outlet has 100 journalists reporting from around the world.

Several of their reporters were on my list, and one of them responded to request an interview with the client. His email to me very specifically said that he was interested in learning more about the new product and its applications.

Of course I was super excited and reported back to the client, who was also excited. During the briefing, which took place the next day, the journalist asked if he could record the interview, and the client agreed. He then asked various questions about the new launch and listened to responses from the client for about 20 minutes. Following that, he casually asked the client what he thought about the new SB-1001 regulation that had just been signed into law by California Governor Jerry Brown. The new regulation will require companies that do business in California to disclose whether they are using a bot to communicate with the public on the internet, and it goes into effect next July.

This is a topic that the client wants to stay away from. But the client, who was feeling comfortable, shared his thoughts about the new regulation with the reporter.

I’m sure you see where this is going.

After the call, the client was pleased with the interview, and I followed up with the reporter to get him the final release and to confirm his coverage plans. He didn’t respond.

The morning of the launch, I followed up again and again heard nothing. Then I did a search to see if his article had published. It had. But the article that I found was solely focused on SB-1001 and made no mention of the product launch at all. To make matters worse, the story syndicated to another online outlet with a massive UMV.

I felt angry and totally blindsided by this reporter, who was not transparent at all about what his real objective was.

I immediately sent an email to the client with the coverage and called him to let him know that I was disappointed and angry and that we would be blackballing this contact moving forward. The client was also surprised and very disappointed but appreciated getting my call.

So, what were the big takeaways?

If it turns out the reporter has done a bait-and-switch, reach out to your clients ASAP to let them know you are just as upset as they are, that you did everything in your power to follow up with the reporter, and that they won’t be on another outreach list.