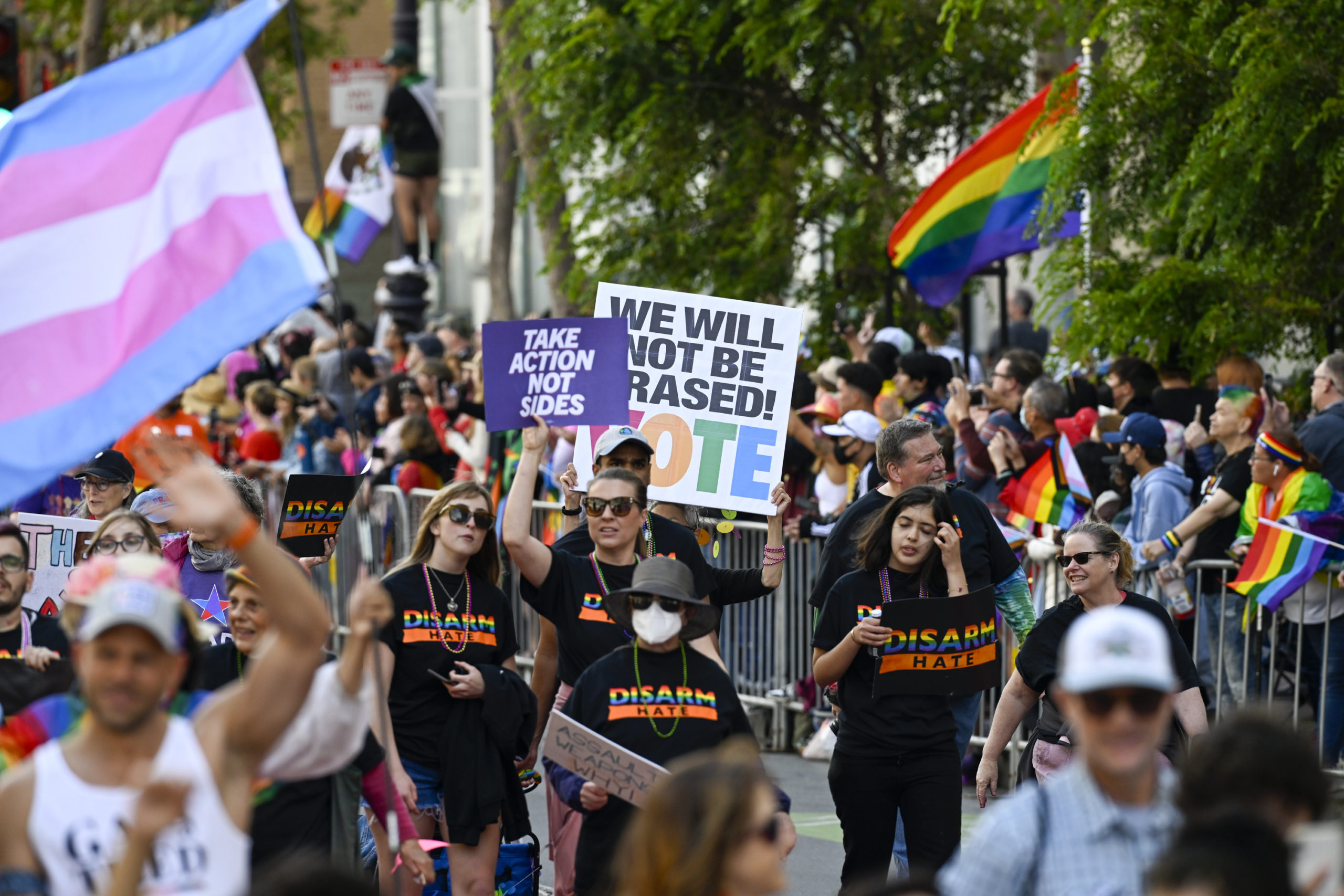 After a two-year hiatus, the return of the San Francisco Pride live celebrations became shrouded in controversy after a decision was announced prohibiting uniformed and armed San Francisco Police Department (SFPD) officers from marching in the 2022 SF Pride Parade. This was followed by a series of unfortunate incidents targeting the LGTBQ+ community, prompting the resignation of SF Pride’s internal PR team – leaving the SF Pride committee with an onslaught of unanswered press inquiries and no communications support for one of the largest Pride celebrations in the country just weeks before its main event.

Bospar immediately sprung into action and assembled a team of experts located in various time zones across the country to maximize efforts and ensure timely response to incoming media requests as well as proactive management of PR surrounding SF Pride celebrations. This led ultimately to a highly successful effort that helped SF Pride reclaim its narrative and take back its crown as the most notable Pride celebration in the nation.

Within days of starting our work, we developed narratives for the press ranging from the parade’s official grand marshals and main stage celebrity performers to messaging on how to stay safe during this year’s celebration. And, of course, we talked to the press about the agreement we helped broker between SF Pride and SFPD. While this may seem counterintuitive to creating a highly focused campaign, it achieved our goal of diluting the negative coverage that was taking place in the media, while releasing a steady stream of positive sound bites – the real news at hand –  to shift the narrative back to what it should have been all along.

Embrace Outside Influences as a Vehicle to Tell Your Story

Despite contingency planning, there still can be outside influences beyond your client’s control. What we learned here is that this is not an excuse. To be an effective communications pro, you need to adapt and embrace these influences.

This was the case when the Supreme Court announced that they had overturned Roe v. Wade on the Friday of the Pride weekend celebration. With our festivities beginning the next day, we couldn’t just be silent. So, we quickly made the recommendation to SF Pride to embrace this outside narrative, putting together a statement leaning into conservative Justice Clarence Thomas’ indication that the Supreme Court is moving to reconsider previous rulings in Griswold, Lawrence and Obergfell – the three cases that established the right to contraception, same-sex marriage, and protections for same-sex relationships. By doing so, we established why the SF Pride organization was more relevant than ever and reminded the public of how Pride started –  positioning this year’s celebration as part of the fight for key rights. Not only did this allow us to continue to talk about the celebration that weekend, but it added a level of relevancy that harkened back to Pride’s roots.

Always Have a Plan B Through Z

As the old saying goes, hope for the best, expect the worst. While every PR person will tell you to have a plan B, it’s important to plan for any and all possible scenarios. Our flexibility was tested when mainstage performer Martha Wash was pulled off stage significantly earlier than scheduled. While the rationale turned out to be a troublemaker who sprayed mace into the crowd, the rumor mill naturally began turning, and the incident was reported to the media as an active shooter in the crowd. After quickly dispelling the shooting rumor with our internal folks on the ground, the PR team jumped to action and was able to do so very quickly because we had already put together multiple statements that could be easily tweaked based on the situation at hand – saving us time that we did not have to lose and allowing us to promptly dispel the rumor with the media outlets which had been reporting rumors of a shooter.

Kristin Sommers is a Vice President at Bospar and a multi-faceted marketing leader with a proven track record for curating and executing strategic integrated programs that inspire conversations and challenge the status quo. Kristin has experience working with clients ranging from start-ups to iconic brands and a diverse skill set with specialties including creative strategy, executive and brand positioning, and media relations.