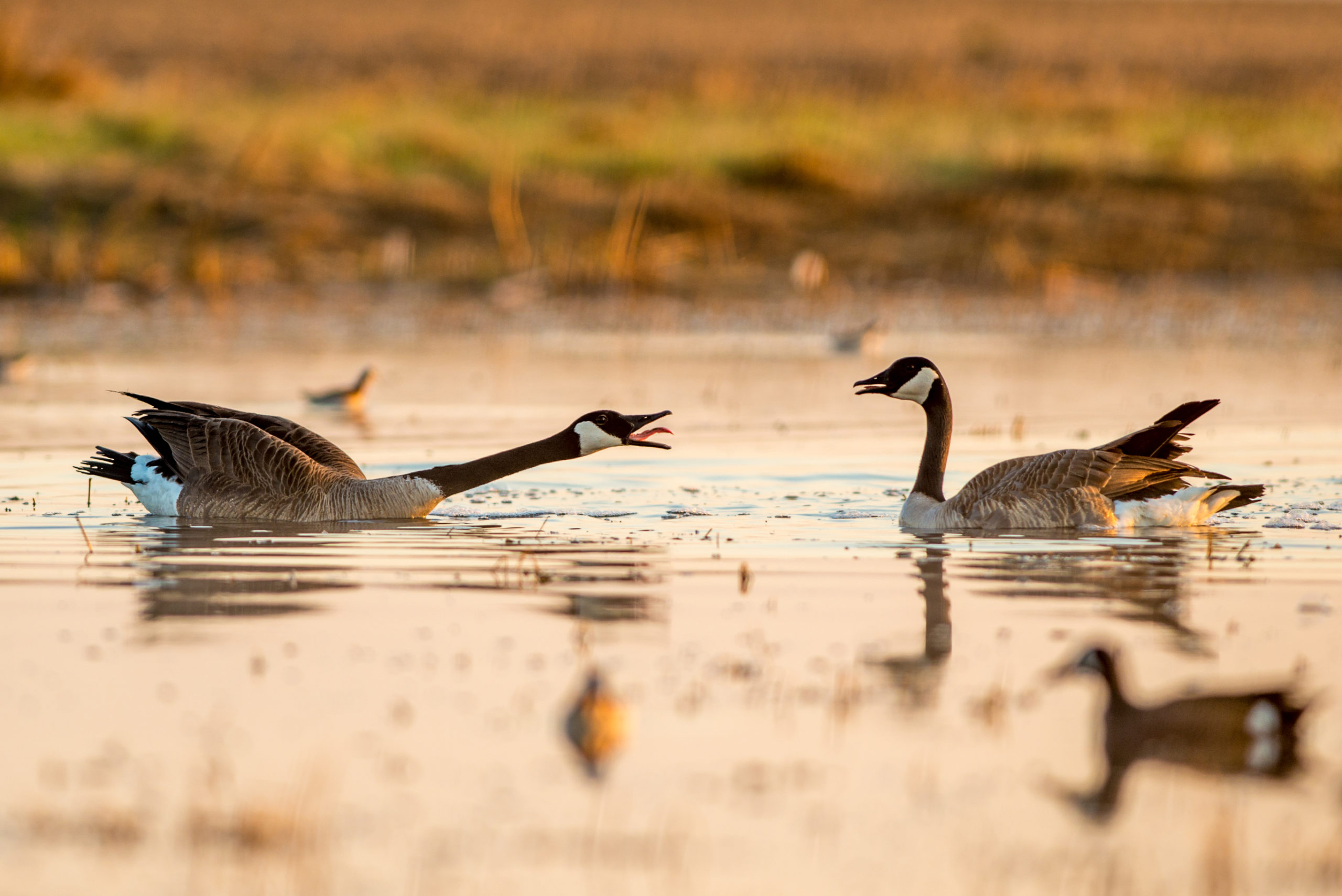 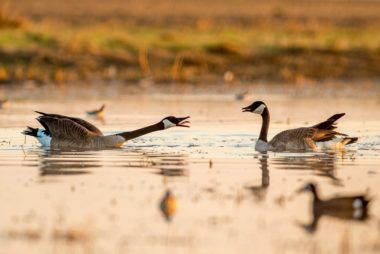 Relations between PR professionals and journalists have long been on the rocks.

Journalists complain about the barrage of emails from PR professionals spamming large distribution lists. PR folks complain that journalists are unresponsive and/or rude, even when they have done their homework and sent carefully crafted pitches.

As fraught with resentment as the relationship can be, however, the two sides need each other. Here are a few best practices to help PR professionals and journalists keep the love alive.

Get to know the publication and the journalist you are contacting. Has the journalist covered similar stories before? Are you giving them a lead that will please their editors or just asking

them to publish a press release? If it’s the latter, get them off your media list.

What is the story in your story? What’s the news? If there isn’t any, rethink your pitch before sending it off. Without an actual news angle, you’re just spamming reporters with information they can’t and won’t use.

And, to add to that last point: don’t forget to position your clients’ news among larger industry trends. Otherwise, you’re really making more of a sales pitch than a news pitch.

Journalists stress the importance of pitches that reflect a familiarity with their work.

Casey Newton, senior editor at The Verge, for example, says that what works is “a pithy, personalized pitch that demonstrates an understanding of the reporter’s work and the audience of the publication they serve.”

What doesn’t work? “Asking journalists to rewrite press releases on your client’s behalf.”

Keep track of your media lists. Before you send out any pitches—especially to big distribution lists—don’t forget to remove contacts who have already expressed interest or passed on the story.

Get to the point

If you were to receive thousands of emails a day, the last thing you’d want to read is a long email.

As Fast Company’s Sean Captain advises: “The best pitches have no more than four sentences and short, to-the-point subject lines. Don’t start with a long anecdote or a big-picture intro. Get to the point as soon as possible. Basically, write the pitch like the headline and deck or first paragraph of a newspaper article.”

It takes two to tango

So what can journalists do to make life easier for PR folks? It’s simple: respond and acknowledge.

If you know a story isn’t something you are interested in, simply say “no, thank you.” That will eliminate the inevitable barrage of follow-up emails.

And don’t forget: PR professionals are people, too; many, in fact, are former journalists. So, you might as well keep it friendly. Who knows? Someday you, too, may find yourself working on the “dark side.”