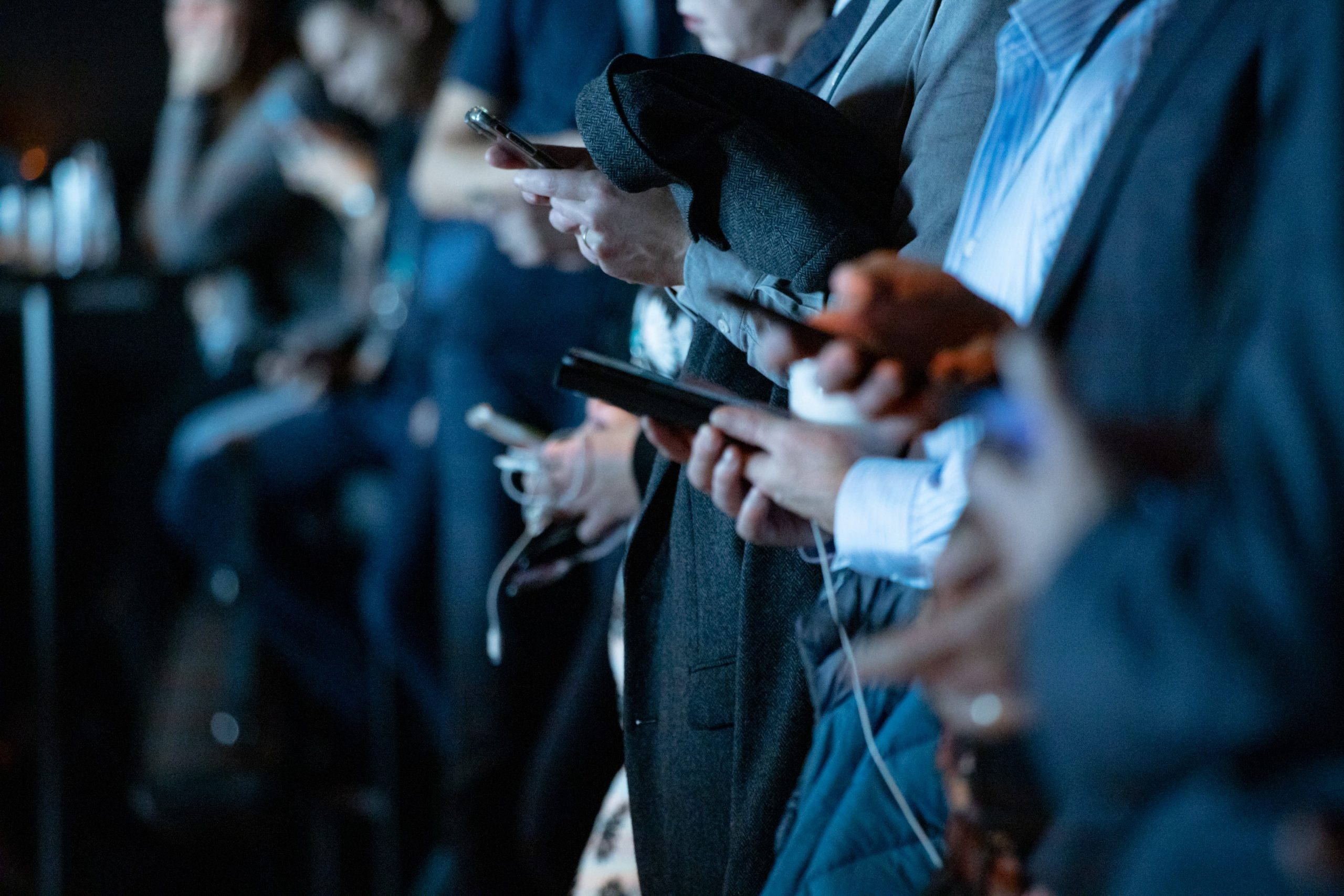 When one of our clients is included in a media placement but not featured, is the coverage truly of value?

For tech companies, media exposure in trade industry publications is one thing – and as PR professionals, making sure our clients are covered in the vertical press is part of basic program execution. But we always try to link our clients to bigger news trends and often use techniques like newsjacking and gathering original data to plug our clients into the larger cultural conversation.

As part of this process, we recently challenged ourselves around telling a big story about our client Infobip, a European enterprise messaging platform. My agency did some research and learned that the 30th anniversary of the text message was coming up.  It turns out that back in 1992, Neil Papworth, a then 22-year-old software programmer from the UK, sent the first-ever text message from a computer to one of his colleagues that simply said, “Merry Christmas.”

Given the massive growth in popularity of texting since then, we decided to conduct a survey of more than 1,000 Americans on trends in texting – including sexting – to give the news some extra sizzle! A key goal was to position our European client as an expert in American texting trends and to generate significant media buzz. Our strategy played out in the form of carefully packaging the survey data and developing an exclusive pitch targeted at NBC’s Today Show.

The net result was that we secured a big story on one of America’s most popular morning shows. The five-minute long segment covered not only the history of texting but also included an interview with Infobip, the only company featured.

We explained the pitching process in detail in a post entitled “This is Today” – but the real story here is what a game changer this top-tier placement was, despite the fact that the story was brand-neutral and used our client only as an expert resource to fill in a more general narrative.

This is the challenge with any earned media placement. Top-tier outlets are very concerned about appearing that they are not advocating a brand or endorsing a product. To the media, that would be tantamount to advertising, which they fear would hurt their credibility. The expectation we have is that the more high-profile the media outlet, the more likely they are going to sound neutral about the companies they include in their reports.

However, despite being non-commercial, the placement itself was transformative for our client. Infobip has sought for years to be considered a “hip texting platform” in the U.S., with limited success. The company’s salespeople had complained that the company was covered only by media which focus on the texting industry, and that wasn’t an “everyone is talking about Infobip” narrative.

Results like these are why PR pros remain persistent and make sure to execute against more “basic” media relations targets – despite their perceived banality – because they lay the groundwork for breakthroughs. As part of a broader PR effort, a comprehensive media relations plan that integrates vertical press, business press and national media can deliver incredible value and ROI to create a lasting “halo effect” that helps drive awareness and, ultimately, business results.