Interview Overkill: How to Change Your Processes and Stop Losing Good Candidates 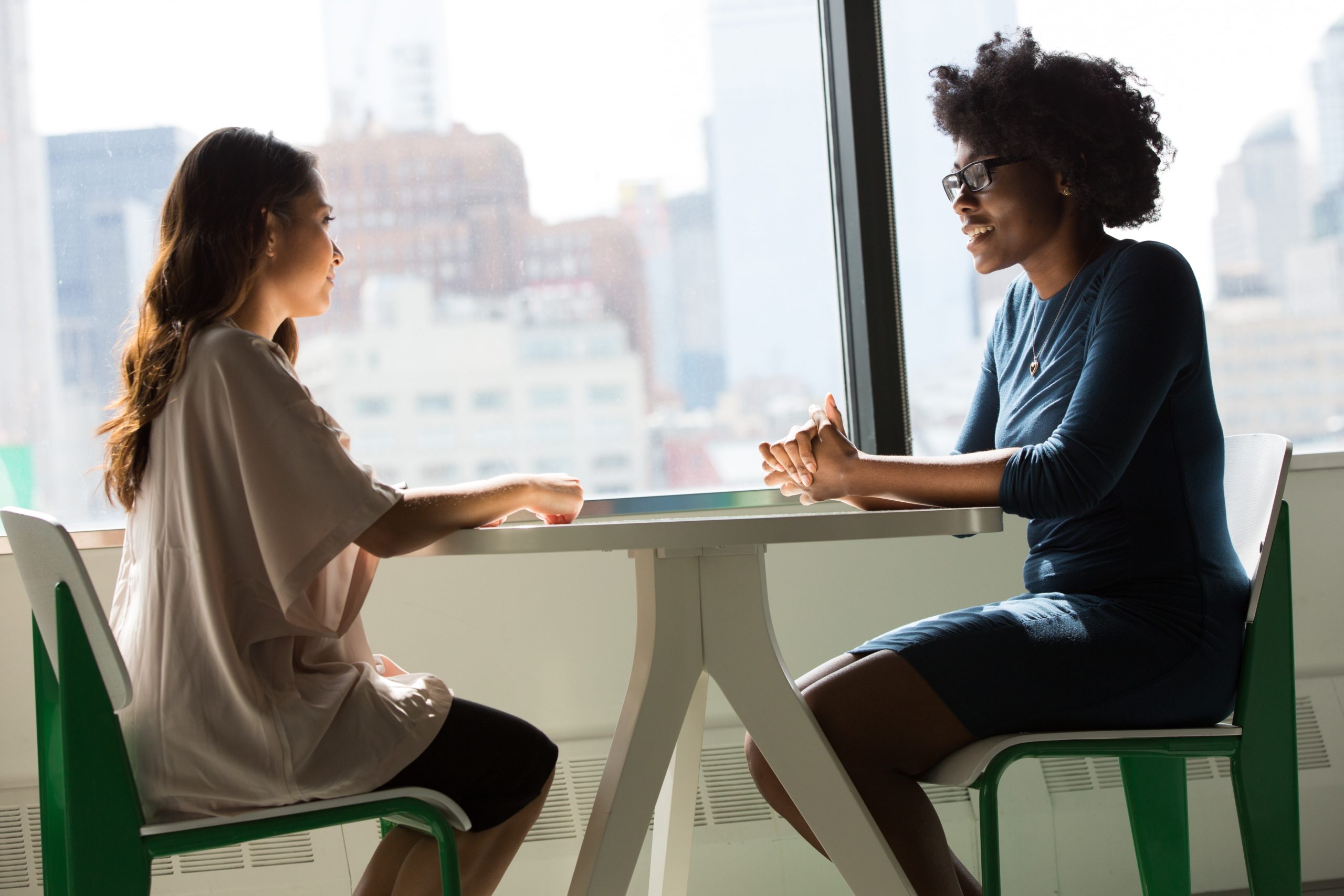 So, you have heard that lots of professionals are on the job hunt as we emerge from the pandemic. Let’s say you have decided to jump on the opportunity to snag one (or more) of these professionals.

Being a diligent and strategic leader, you decide it is your mission to hire the absolute best. Your tried-and-true plan? Use a thorough (read: lengthy) recruitment process. It seems to have worked before, and you figure the longer the better when it comes to finding talent. But is this approach costing you stellar candidates?

How long is too long? That’s a top question recruiters and hiring managers are asking, now more than ever, when it comes to the hiring process. In a Robert Half survey, 62% of professionals said they lose interest in a job if they don’t hear back from the employer within two weeks after the initial interview. If it takes longer, that number rises to 77% if there is no status update within three weeks.

In addition to long wait times, there is another major issue that is turning off candidates. If you have been on LinkedIn recently, you probably have seen posts complaining about some companies requiring a handful of interviews as part of the hiring process. I have seen recently some candidates expressing their loss of interest and their growing frustration after facing an eighth or ninth round of interviewing with the same company.

In this COVID-19 era, in-person interviews have largely been replaced with virtual ones. While that cuts down on time, including flying to interview destinations, some companies are requiring candidates to go through five, six or sometimes even more rounds of interviews. You thought Zoom fatigue from meetings was bad as an employee – try being a candidate!

So, how many interviews are ideal to assess a candidate and move the process along quickly enough to keep their interest? According to TRC Staffing Services, aiming for between one and three interviews is a smart move.

Quincy Valencia, vice president at workforce solutions firm AMS, offered this advice in an SHRM article to recruiters as they prepare for the expected hiring rush in coming months:

“Start now by stripping away the inefficiencies of your hiring process, such as requiring a resume for a low-barrier-to-entry job, asking for duplicative data entry or holding too many interviews. By removing these hurdles, you can better set up hiring managers for success.”

Even with the research, surveys and social media comments, some leaders appear not yet ready to change the way they interview and recruit. I was talking the other day with a leader who said he plans to stick with the lengthy routine his organization employs for hiring.

In his words, “If a candidate wants the job bad enough, they will stick with us.” Given what I have read, I can only wish him good luck. And hope that his candidates have lots of patience.

By the way, in terms of full disclosure, this is my second week at Bospar. And having just gone through the hiring process myself, I can confidently say Bospar made it very easy. I met with folks who actually mattered to the job for which I was interviewing, they openly answered each and every question, and then they very quickly got back to me about my application. And, in case you wanted to see for yourself, we are hiring.

Chris Adam is a content manager at Bospar Public Relations. He has created award-winning content, including press materials, on a wide range of business and technical topics. Areas of specialization include cybersecurity, finance, health care technology, and engineering innovations. Adam has experience leading teams in public relations, content marketing, journalism, and higher education communications. He has also been a content subject matter expert (SME) at national conferences and on local television newscasts.