In baseball, singing AND PR, it’s all about the pitch 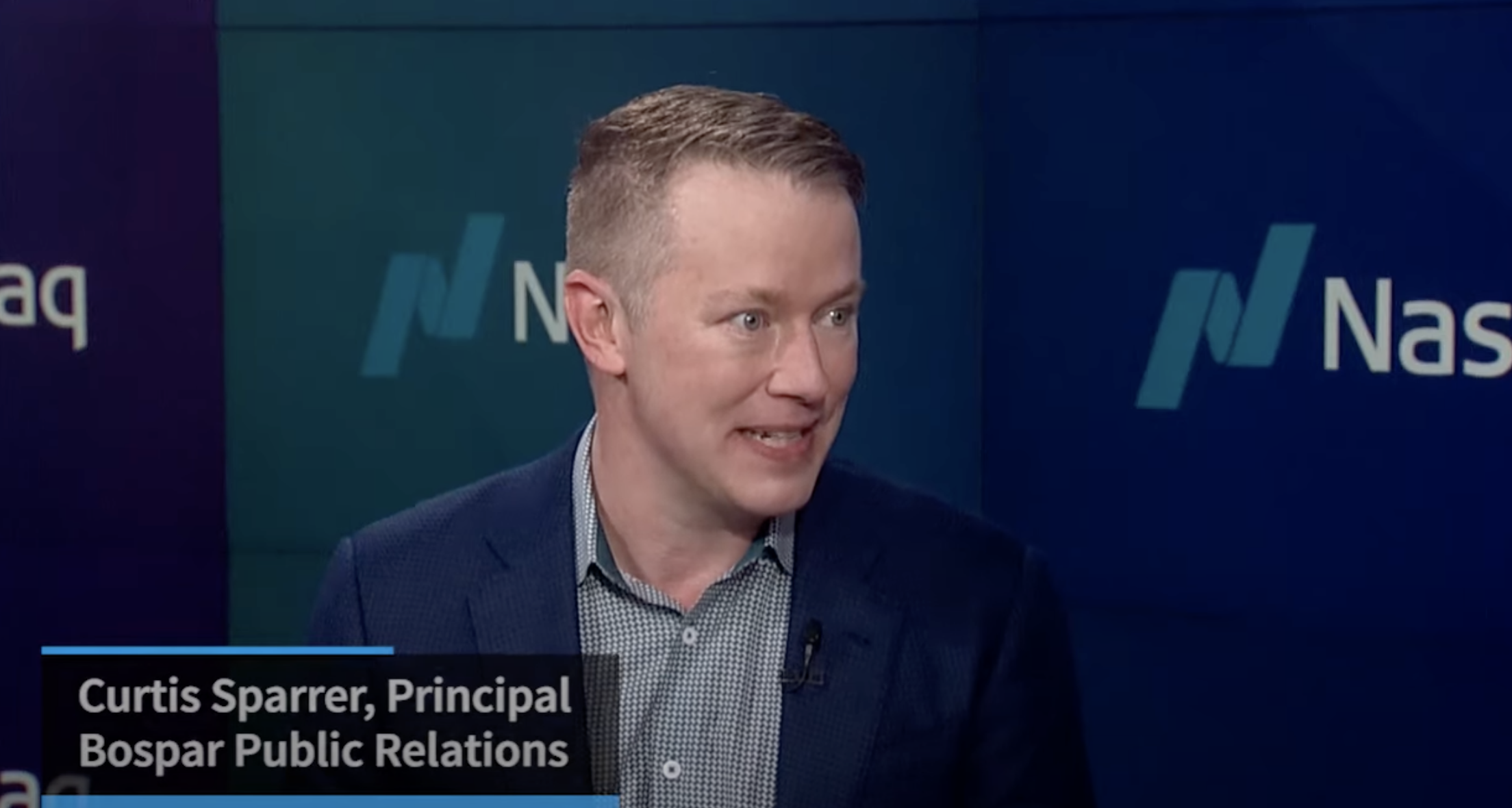 As media relations pros, we recognize that a perfect pitch is key to grabbing journalists’ attention—and getting coverage! And what constitutes a perfect PR pitch? Standing out is tough in today’s crowded world of media relations – where PR people outnumber journalists 6:1 – but it can be done.

For a perfect pitch, PR pros must grab reporters’ attention and draw them in. Best practices for pitch emails include a short first sentence that integrates the word “new,” as in a development or analysis and/or a new story wrinkle or angle. They should also incorporate substantial white space for easy scanning, because reporters see hundreds of emails daily. It also helps to offer bonus information after your signature, like market or industry stats or value-added perspective from an executive. But make it brief and punchy.

When pitching a release, include key details of the announcement, in the event that reporters want to read your news. Provide contact information, and don’t be obnoxious about follow-up calls and emails – if the pitch is on target, chances are that journalists will take a look without being nagged.

In addition to delivering “new news,” one of the keys to getting attention is simple – listening to journalists. I spoke with some of the former journalists on my agency’s media and content teams for some useful, actionable insights.

Brett Larson, our SVP of Media Relations, worked as a producer and reporter at FOX, Sirius XM and CNN and reports that many pitches can feel lazy and almost automated.

That’s pretty boring. He also adds, “What’s worse was when pitches arrived during large breaking news events and weren’t connected. When we’re knee-deep in hurricane coverage, state-wide power outages, or a national politics, it’s not the time to send me a pitch about your CEO winning an award, getting funding or some customer milestone. Pitch me something relevant to the now.”

He continued, “I also think an understanding of the audience is helpful. Pitching a tech reporter an unrelated finance story or a health reporter a travel story isn’t going to get far.”

Lisa Morgan, a former InformationWeek journalist who focused on business and technology trends, is now part of our content team. “The most successful pitches were timely, relevant to the publication’s audience, and concise,” she says. “While it’s always wise to become familiar with a journalist’s work and a publication’s focus, new and interesting perspectives from subject matter experts are far more compelling than follow-up story suggestions.”

Morgan also notes that substance is much more important than fluff. “Those who understand that and get to the point quickly have a competitive advantage over the masses.”

Eric Chemi, our SVP of Broadcast Strategy, is a former reporter for CNBC and researcher for Bloomberg. As such, he understands the need for PR pros to translate tech jargon into storylines that journalists will understand. From his perspective as a former reporter, “I wanted voices, datapoints and companies that fit into the current themes in the current news cycle.”

He further explains, “I couldn’t control the news cycle as a journalist, but I had to do my best to come up with relevant stories that fit. Companies need to worry less about bragging about performance and instead help journalists tell stories that audiences will care about. For example, revenue growth isn’t a story. Numbers alone don’t get it done.”

Chemi added, “A perfect pitch is emotional but rooted in facts. It tells reporters something they don’t know – but that the journalist already almost knows. It’s the incremental step in learning for an audience but not such a big step as to be unreachable. Pitches should be grounded in the reality of what the audience already trusts and knows…but is new and different enough to provide a feeling of being smarter and more knowledgeable than they were before.”

Partnering With the Media

Being on target, paying attention and, most importantly, listening will ensure that your pitches will be perfect for media professionals. The result will be better relationships with journalists and more coverage!