The Importance of Strategic Media Relations in a Social Media World 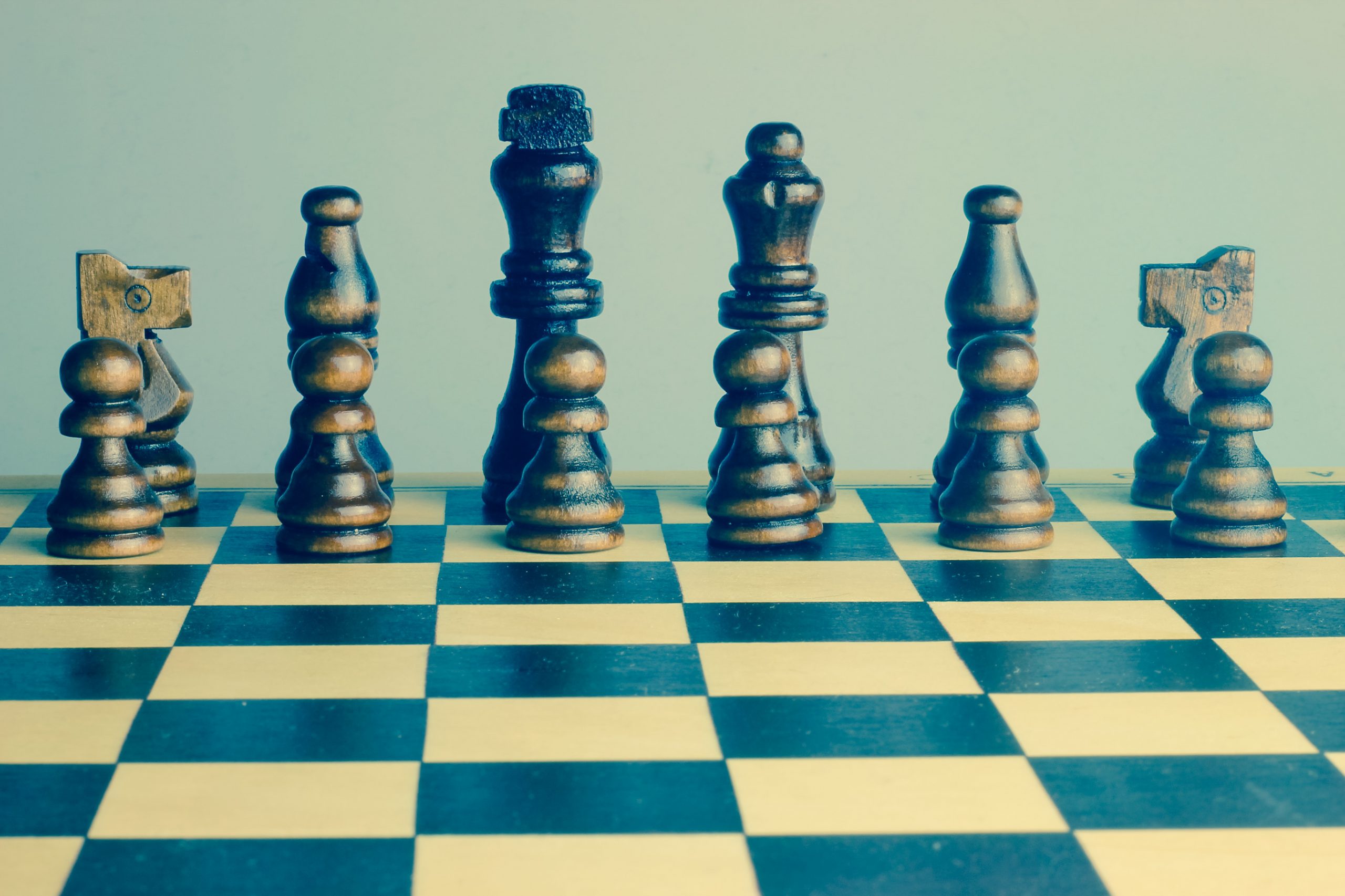 According to a new in-lab study by Nielsen, earned media lifted brand familiarity 88 percent more than branded content and 50 percent more than user reviews, so there is no question that public relations is a valuable and necessary investment for companies.

There is a question, however, about the effectiveness of traditional public relations outreach tactics in a landscape increasingly dominated by social media. News today is made, shared and read on social channels – Twitter, LinkedIn, even Snapchat – making social media not just our primary news outlets but also our social connections to the “reporters” themselves.

As Marian Salzman pointed out in a recent Forbes article, “It’s still our job to get our clients’ messages in the news, but the very definitions of who is making the news and how it’s being made are undergoing tectonic shifts.”

What does this mean for public relations professionals? A few things:

Knowing your influencers makes all the difference

Truly influential reporters are dwindling in number, but every industry has some. The ability to identify these key reporters and develop working relationships with them that generates coverage is, of course, your most important job as a PR pro.

Befriend these influencers. Get in touch even when you’re not pitching a story. Interact as much as possible!

Now that you have identified the reporters who will be most interested in your client’s news, take the time to research how active they are on social media and pitch them accordingly. Do they frequently post and repost their articles on social channels? Bingo!

Reporters focusing on niche topics tend to follow each other. There’s no better way to get to know your key influencers than by looping yourself into their social networks.

Use DMs to your advantage

Reporters get thousands of emails a day. A simple message that quickly sends a notification to their smartphones is a lot more effective than having your message stuck beneath 100 unread spam messages.

Can you sum up your news in a snappy and enticing 140 characters or less? If you can, that will make everyone’s job easier and open the door to future communication. Don’t be afraid to throw in a piece of multimedia, like a photo or a clever gif.

Stick with what works

Last but not least, stick to tried and true methods that still work—like phone calls! When emails and DMs fail, it never hurts to try to get a key influencer on the horn.