How Companies Choose Their Customers 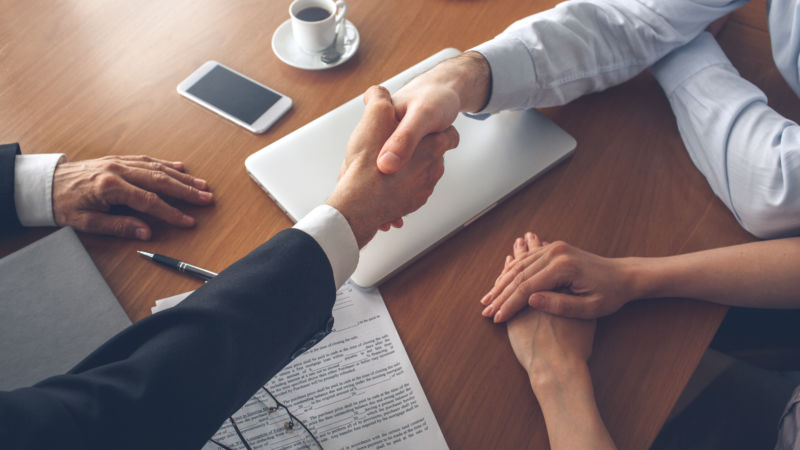 Lately, there have been more discussions in business circles and among our clients about “choosing your customers,” which may sound counterintuitive. After all, don’t customers ultimately decide with whom they do business? The fact of the matter is that companies and customers choose each other based on some criteria. Not all relationships succeed because at some point, one party fails to perceive value in the relationship.

“Customer churn” is considered a bad thing because it costs more to attract a new customer than to sell to an existing customer. However, businesses quickly learn that some customers just aren’t worth the time, effort or investment. It doesn’t happen often, but even here at Bospar we will occasionally decline an opportunity with a prospective client because of one of these reasons.

Any time a new business starts up or a new offering is on the drawing board, the central question is, who is the target customer? An uninitiated entrepreneur tends to cast a broad net when a product, service or solution is only relevant to a subset of the population, whether it’s diamonds, bottled water, denture adhesive, or a new marketing tool.

During the middle of the last century, demographics were the go-to tool used for targeting customers, but as the millennium drew near, personas arose because demographics alone proved to be too blunt an instrument. A persona is a fictional representation of an actual customer type, so they’re more “human” in nature than a collection of demographics. Often, persona descriptions include a narrative which describes the “person.”

As a rough example, a low-code/no-code vendor might articulate personas for:

Persona descriptions are more detailed than what appears above. They tend to include demographic features such as age or generation as well as the persona’s needs, frustrations, title, or to whom they report. However, personas are also a somewhat blunt tool because not everyone described by a persona thinks or behaves alike. Enter data analytics, and finally organizations have another level of detail they can leverage.

How Data Allows Companies to Choose Their Customers

Data analytics can really disrupt traditional assumptions, especially when they suggest that the company’s deeply held beliefs are flawed. Some organizations have used those epiphanies to fine-tune their marketing, offerings and operations. Specifically, they’re using data analytics and machine learning to understand patterns that were not previously obvious or even undiscoverable.

For example, businesses often consider their “best” customers those who spend the most money. However, top-line revenue is one thing, profitability is another. A granular analysis would indicate that not all customers are equally profitable. Similarly, customer loyalty may not be what it seems.

Additional data analysis can reveal customer behavior and motivations. Using a “360-degree” view, companies can better understand which customers align with their goals. Armed with that information, they’re more confident about letting unprofitable customers go. They may also use the insights to adjust their offerings so they better suit profitable customers. In doing this, they are literally choosing their customers and leaving less future success to chance.

Lisa Morgan is Bospar PR’s Vice President, Content. She creates strategically impactful content for Bospar’s clients which ranges from news and blogs to bylines. Her specialty is the business impact of technology, including AI, IoT, data science, mobility, enterprise software, and cybersecurity. Her own bylines have appeared in many publications, including InformationWeek, TechTarget, Cyber Security Hub, The Washington Post, and Economist Intelligence Unit reports. Other areas of expertise include coaching/mentoring and change management.