How Audience Targeting Is Changing in the Age of Digital Transformation 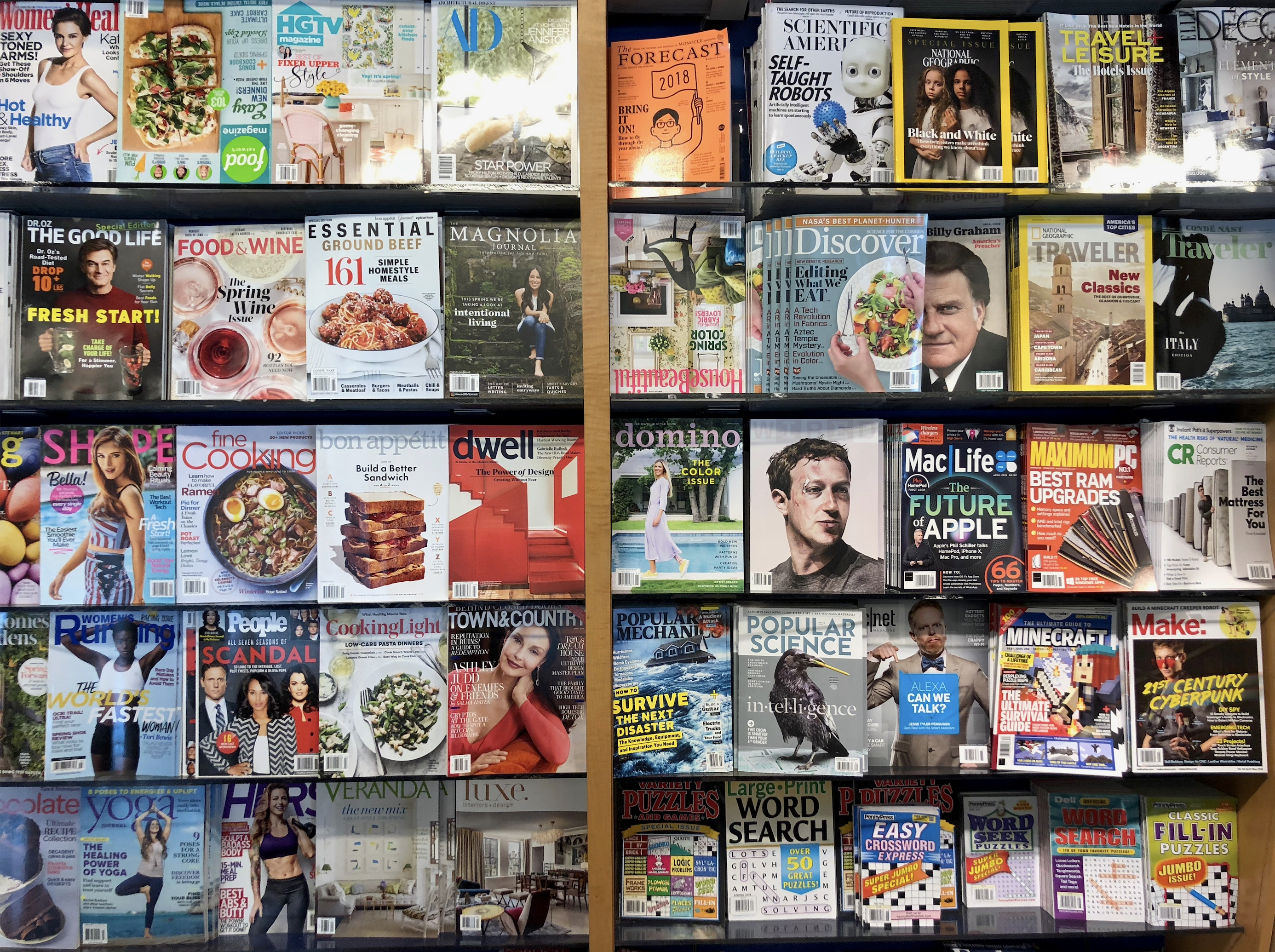 The advertising industry is notoriously fickle. Cast your mind back to the 1950s when large companies with larger budgets would broadcast messages to consumers, telling them what they needed. From Brillo Pads to Oldsmobiles, the same content was thrust upon a notably non-targeted audience.

We’ve come a long way since then.

Advertisers have been anticipating the “death” of their careers since the late 1990s, when they began to realize that the internet was here to stay. It’s no secret that agencies are seeing a drop in profits, but, like any industry in the survival of the fittest, advertising has shape-shifted rather than died out, and it’s become more effective. Here’s how:

Digital advertising is on the up and up

In 2017, digital ad budgets received the largest increase in nearly 10 years. Remarketing allows companies to target offers based on consumer online behavior, and social media gives them greater insights about their audience, enabling them to interact in a meaningful way. They can encourage participation, ask for feedback, and create a two-way communication channel.

This kind of consumer participation has been showcased time and again with some of the most successful campaigns, including the ALS Ice Bucket Challenge, where over 400 million people joined in the action, and Domino’s Pizza getting creative across all its platforms, with pizza emoji marketing and campaigns like “tweet to eat.”

With consumers 88 percent more likely to trust an online peer review than any branded content, influencer marketing is on the rise. But to get the most out of this increasingly popular tactic, brands need to work with genuine influencers and allow them the freedom they need to lead the campaign.

This could not have been showcased more effectively than by Nike’s currently unfolding story with Charlie Jabaley. Charlie created a genuine video with an authentic story, with Nike footwear taking center stage, and called out the sportswear giant to become a sponsor. As of this writing, the video has more than one million hits. The quality content resonated quickly with audiences who tagged Nike in scores, leading Nike to contact Charlie on Twitter and fly him out to Portland to the Nike campus. I predict we’ll be seeing more of Charlie and Nike together in the coming months.

Thanks to Facebook and Google, our audience insights are becoming clearer and more representative of our culture—in that they’re increasingly diverse. As such, the messages companies are sending are also beginning to diversify.

Rather than crafting one epic campaign to hit the spot with people of all ethnicities, we can create different ads for different groups in the age of digital transformation. This form of niche advertising is gaining momentum as entertainment distribution channels widen.

Platforms like Netflix, Hulu and Facebook Watch are allowing producers to create content for underserved audiences—and advertisers to reach a laser-targeted fan base who can actually see themselves reflected in the shows they’re watching.

Take Just Doug for example, a semi-autobiographical series about an Asian professional poker player turned struggling actor. Named one of the best Facebook Watch shows by The Verge, Just Doug is ripe for advertisers. Not only is the content resonating with the Asian community, but its multiplatform distributions and alignment with timely headlines about Asian-American underrepresentation in entertainment are creating the perfect storm.

“There’s a white space in consumer-valued content, and Just Doug is one of the first to address this gap,” said Rawn Erickson, founder of Disney-acquired Maker Studios and current president of management, advertising and production firm The Machine. ”It’s being done independent of networks at a high level of quality. We’re going to see more advertisers developing their own high-quality content that pivots from traditional commercials into well done and meaningful productions that resonate well with target demographics.”

Video content will represent more than 82 percent of all internet traffic by 2021, as advertisers use their knowledge of audiences to appeal to different minorities. But, it’s not only online that different ads are being created for different groups.

Toyota’s numerous minority-focused Camry commercials at the end of 2017 showed the same car being driven by actors from different ethnic groups. Viewers saw commercials based on the channel they were watching and the typical racial profile of its audience.

Toyota’s advertising concept was risky, but they were careful to deliver ads to both targeted groups and general audiences, moving toward ads being more representative of the society that we live in today.

The digital age may have created greater targeting capabilities, but that doesn’t mean they should be used with wanton abandon. Millennials and Gen Z are firmly aware of racial stereotypes and don’t like the thought of being targeted. Ask any advertiser who’s ever tried to find a stock photo of a minority group, and they’ll confirm that advertising has a long way to go to mirror the real world.

Companies need to tread carefully in their consideration of ethnicity in advertising. FMCG giant Unilever was accused of racism with its Facebook ad for Dove, depicting a black woman taking off her brown shirt and suddenly transforming into a white woman in a light shirt.

So, while we can create different ads for different groups, rather than merely segmenting by niche, advertising needs to keep pace with the evolution of consumer-valued content and take the entire context of individual audience members into account.