You Had Me at Hello: Writing a Great Subject Line 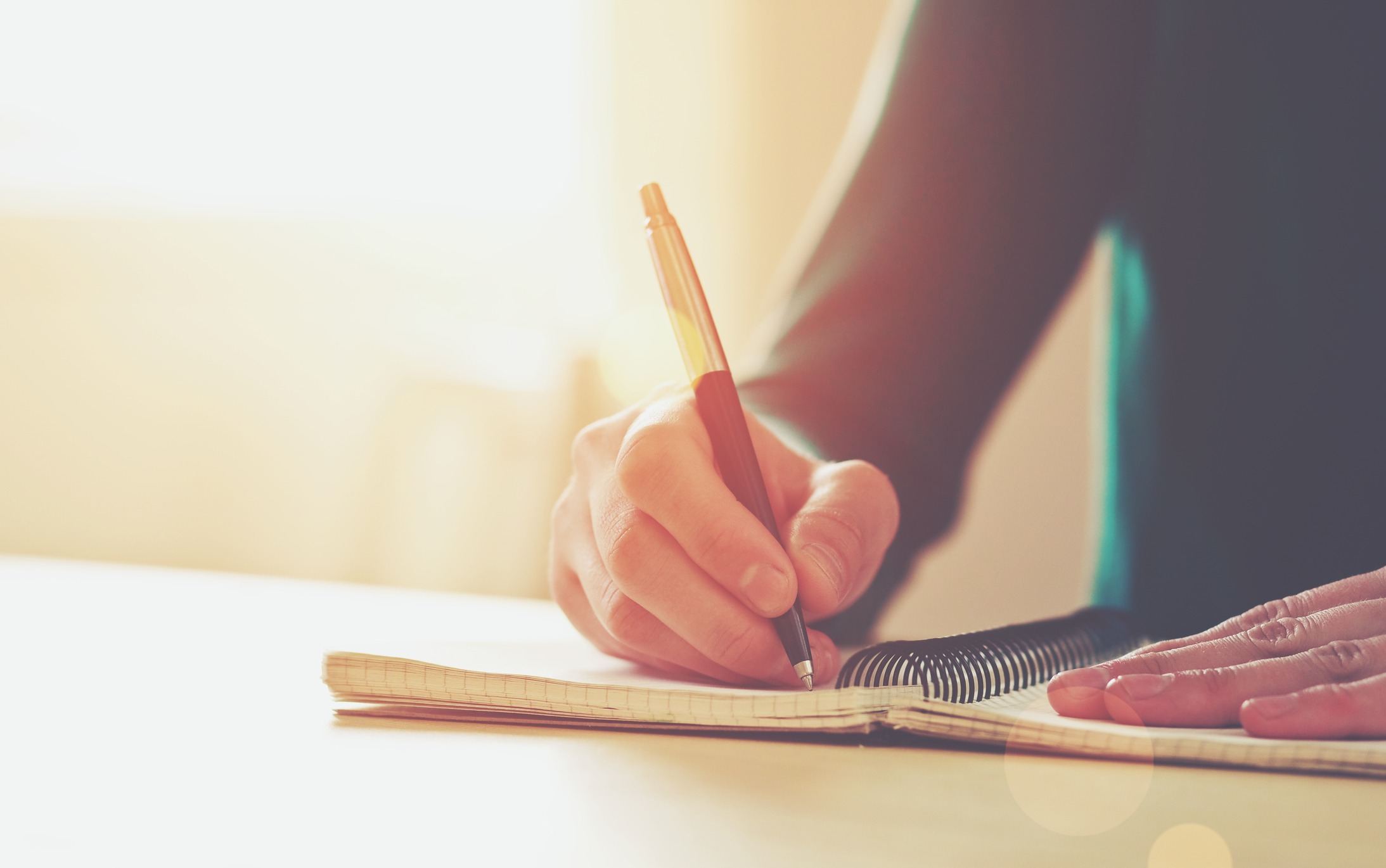 As many PR practitioners know—and as any reporter will tell you—you rarely get a second chance to make a first impression. And it’s simple. When it comes to PR pitching, your first impression is your subject line.

For this reason, a good subject line is worth its figurative weight in gold.

So what are the magic ingredients of a perfect subject line? I asked a few of my reporter friends. Here’s what they had to say:

Jack Neff of AdAge says that he’s looking for “a subject line that’s clearly stated and conveys that there’s news from a credible source that’s going to be of interest to me or my readers. A subject line written in plain English is a signal that I will be able to deal with the sender without wasting my time trying to translate a jargon-packed pitch.”

He conceded that certain keywords are more likely to catch his eye—when they turn out to be true. “’Exclusive’ does make a difference, as long as it’s backed up, as well as ‘breaking’ or anything that indicates urgent news without seeming fake. On the other hand, avoid anything trite and any of the empty buzzwords and glittering generalities of marketing.”

Keep the important stuff up top

Valerie Silverthorne of TechTarget says she likes “straightforward subject lines” followed by pitches that present information in an uncomplicated way. “We get a lot of email, so the less we have to ‘work’ our way through, the better.”

Mike Wheatley at SiliconANGLE echoed this sentiment. “I click on [emails] that are obviously newsworthy.” It’s up to PR professionals, he says, to make this clear in the subject line.

Flattery won’t get you anywhere

Wheatley had another word of caution for PR pros: don’t butter him up with false flattery.

The subject lines that turn him off the fastest are “pretty much any email that says something like ‘Just read your article …’or ‘great article about…’.” Why? Because the flattery is “inevitably followed with some random pitch, even though there’s usually nothing new to report.”

Those emails, Wheatley warned, “generally get binned at once!”

When all else fails, make them laugh

Finally, when a pitch feels heavier than an eight-pound head, I leave you with one final piece of advice: have a sense of humor while pitching.

Is your target journalist a Game of Thrones fan? Try leading with a cheesy reference, like “Data is coming!” or “The night is dark and full of poor website performance.” Or maybe Twitter reveals the journalist to be a Harry Potter aficionado. In that case, mention in the subject line why your client’s new software could’ve helped Harry defeat Voldemort before The Deathly Hallows. At Bospar, we’ve successfully used this tactic with hamburger jokes, Star Trek nostalgia, Janet Jackson’s infamous Super Bowl performance, and, yes, a Harry Potter pitch.

Silverthorne gave this approach a thumb’s up. “Straightforward subject lines are great, but humor always works.”