Guns, Homes and Raw Materials: Three Ways the Election is Affecting What We’re Buying—and Not Buying 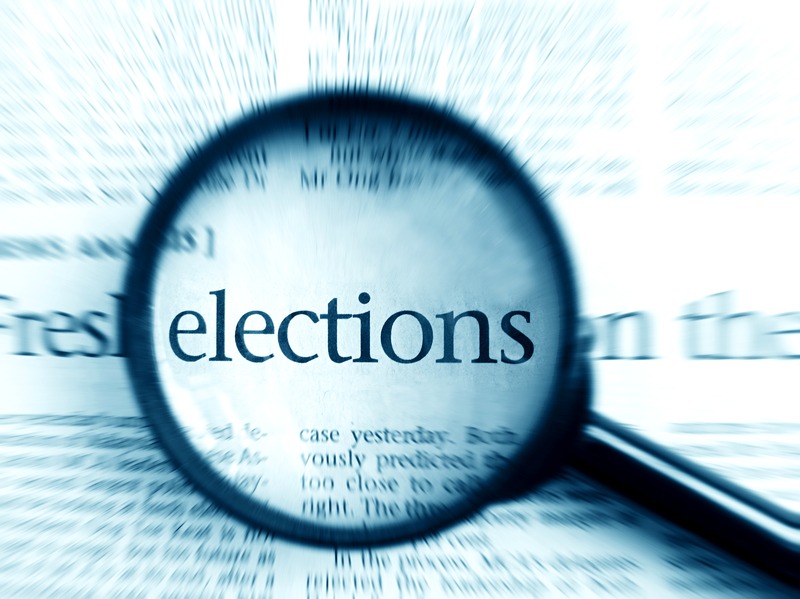 A recent survey conducted by Harris shed some light on how the election is changing American consumer habits. The survey revealed that very few Americans (3 percent) plan to make major purchases in preparation for the election, but some—especially Gen X and Millennial men—will be making other preparations and many Americans will be investing in firearms.

Fully 16 percent of the general population plans to buy a firearm ahead of the election on November 8. Among Americans living in the South, the figure is nearly 1 in 5 (19 percent) and among Gen Xers (35 to 44-year-olds), the number is nearly 1 in 4 (23 percent)—and it’s higher among women (24 percent).

Those least likely to buy a gun in preparation for the election include senior women and women 55-64 years old, but even so, 7 percent and 9 percent of them, respectively, are considering picking up a firearm.

Almost no Americans (3 percent) are considering making big purchases (such as a new house or car) as a direct result of their expectations for the upcoming presidential election. And despite popular coverage of both candidates’ outfit choices, Americans are almost unanimously (98 percent) uninterested in a Donald Trump or Hillary Clinton brand fashion line.