From the Fake News Department: Dubious Claims and a Jaded Public 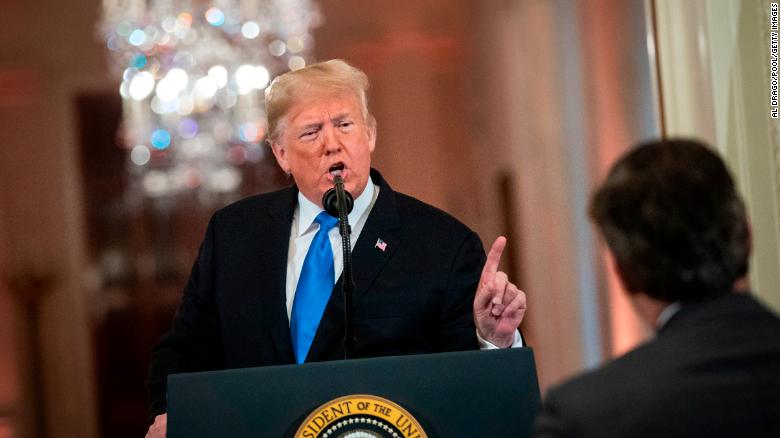 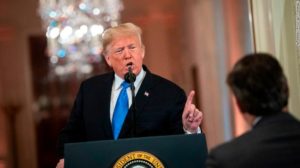 Shortly after the midterm elections, President Donald Trump held a press conference that sent the ongoing debate about “fake news” into hyperdrive. In case you missed it, President Trump sparred with CNN reporter Jim Acosta, saying that CNN “should be ashamed of itself having you working for them” and that Acosta was a “rude, terrible person.” An edited video of the encounter that is being circulated by the White House threatens to further erode the credibility of Trump’s press secretary. Also, both the President and many Republicans are pressing as yet unproven claims of election fraud, which are being repeated by partisan media.

Unsurprisingly, recent polling data from Bospar shows that these ongoing attacks on the media and the truth are having a corrosive impact on how people perceive the reality and factual correctness of news coverage. Some 36 percent of Americans will decide a news story is “fake” if they don’t agree with its politics, and 20 percent don’t feel that any news source is trustworthy.

This is especially troubling for us as PR practitioners who are charged with working with the media to disseminate accurate news and information. It is becoming clear that the public has become truly jaded about the media, and many people think that all they are reading, hearing and watching is the product of spin, partisanship or marketing.

This sorry state of affairs is as bad for the PR profession as it is for the news media. Like journalists, PR people are only as good as our word and reputation. We abide by a professional code of ethics, and our goal is to advance our clients’ perspective in a truthful manner. Part of being truthful is helping our clients articulate their position using accurate, buzzword-free communications, rather than offering platitudes like “greatest,” “best in class” and so on. Advocacy is one thing, but fluff is fluff.

While it may sound naïve and old-school, PR people and the materials we create – including basic press releases – should be bound to the highest journalistic standards. Owned media and marketing channels such as websites, collateral, content marketing, social platforms, and advertising can (and should) be self-serving, but the work that we perform in expectation of gaining earned media needs to be of the utmost integrity.

Difficult to establish and easy to break, the relationship currency between PR people and journalists is trust. By saying “no” to fake news in all of its insidious forms, PR people can build and grow trust with constituents across the media ecosystem, including today’s jaded public.