Fourth of July Reflections: Freedom of Speech, Freedom of the Press, Patriotism and, Occasionally, Pom-Poms! 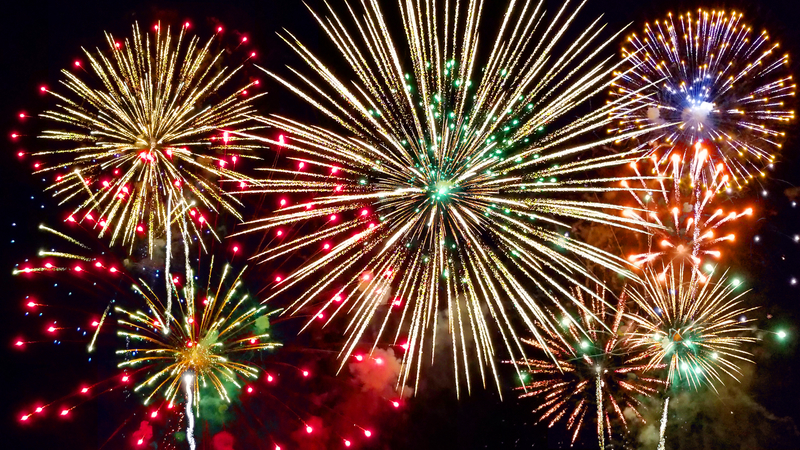 How did you celebrate last week’s holiday, and was it a day of reflection for you? Of all things, July 4th brought to my mind my days as a member of a high school drill team in Irving, Texas. When I heard “Stars and Stripes Forever” at a fireworks display on the 4th, I was reminded of the show-stopping pom-pom routine we performed to the iconic march, attired in red top hats and white cowboy boots!

The music also caused me to stop and think about the nature of patriotism and the current state of being an American.

Those more serious notions map to my work as a PR professional, along with the critical role that journalists play in our free society. Freedom of the press is essential to the journalists with whom we work every day, and as PR people it is part of our job to support the vision, mission and practical reality of a free press. In these contentious political times – when the media is under attack for reporting facts, when lies and “fake news” are the currency of Washington, and when reporters are being threatened and murdered – our responsibility as fellow communicators is to stand up, present truthful information, and defend the rights of our colleagues in the news media.

Revolutionary war pamphlets were a powerful tool in terms of truth-telling and driving toward our Declaration of Independence, and, in my opinion, we should view the work of today’s truthful, accurate and ethical journalists to be equally important as “Common Sense” was in its day. What’s more, the Declaration of Independence should remind PR pros that any declaration without supporting context is not compelling for any audience. Words mattered then, and they matter now. As such, restricting speech – from PR pros, journalists or otherwise – is a legitimate threat to the American way of life.

It is also “sensible” that we should avoid politicizing our annual Independence Day celebrations. On July 3, 1776, U.S. President John Adams, speaking of Independence Day, wrote to his wife, saying that “It ought to be commemorated, as the Day of Deliverance by solemn Acts of Devotion to God Almighty. It ought to be solemnized with Pomp and Parade, with Shews, Games, Sports, Guns, Bells, Bonfires and Illuminations from one End of this Continent to the other from this Time forward forever more.” So it should be, with fireworks, parades and patriotic music, but our celebrations shouldn’t be run as contrived and arguably illegal political rallies.

Patriotism and PR – along with pom-pom routines – might all seem to be unlikely bedfellows, but looking back on this Independence Day, these are the topics that gave me cause for serious reflection. America is still a country to be celebrated, offering boundless potential. A thoughtful celebration of our history should consider the good and the bad, while remaining focused on the blessing of freedom – in all its forms – that unites us all.