Fake News: When No News is ‘Good’ News 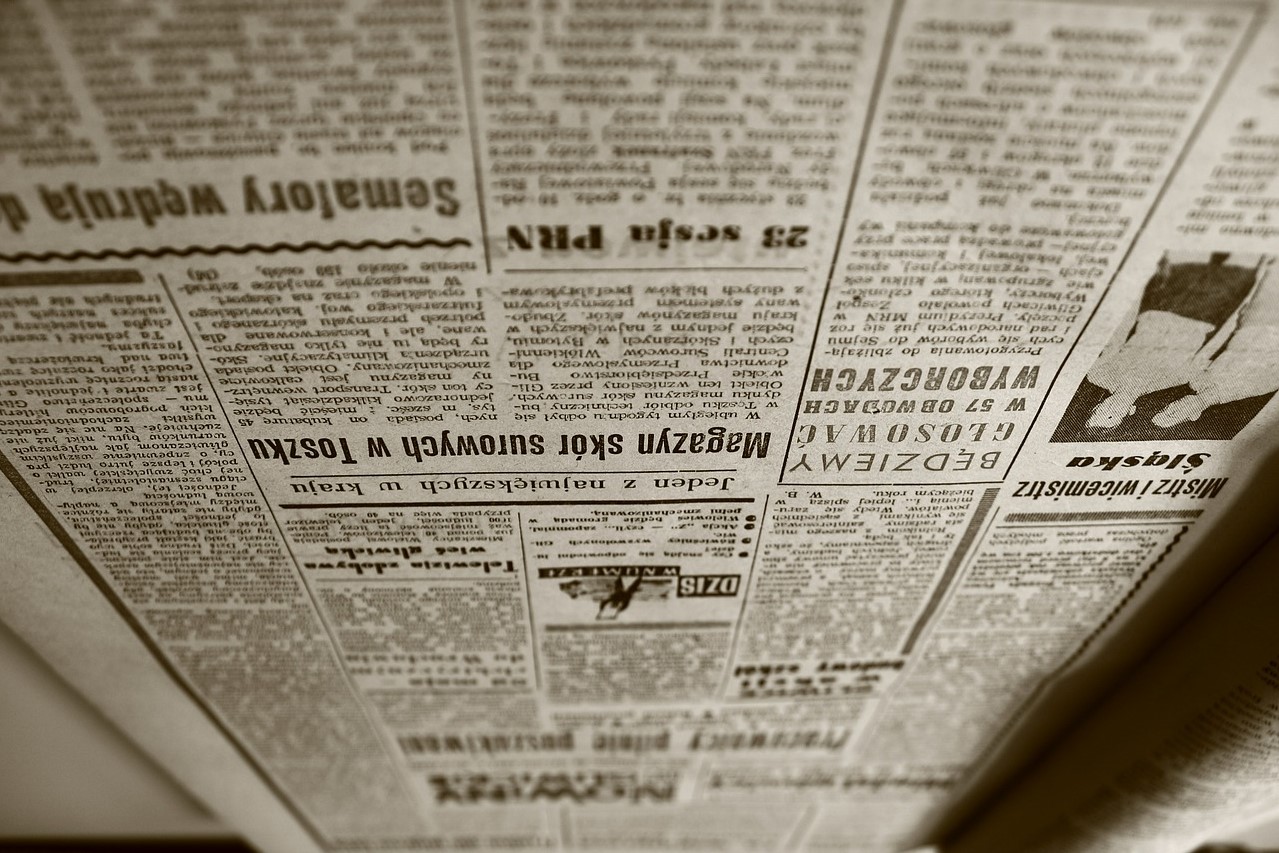 A quick browse on the internet reveals that some pretty surprising things are happening around the world: vaccines are killing babies and giving dogs autism, Dubai has become a hotspot for UFO sightings, and a cemetery in Ohio is exhuming buried Confederate soldiers and dumping them in a nearby lake.

Wait, what? A cemetery is dumping bodies in a lake?

All of these headlines are part of the plight that 21st century Americans have come to know as “fake news.” In case you’ve been off of social media for the last two years, fake news is a particular brand of clickbait that the New York Times defined as any “made-up story with an intention to deceive, often geared towards getting clicks.”

Luckily, Americans are armed with the sturdy logic and critical thinking skills necessary to navigate through this morass of fake news, right? Wrong.

Fake news can count among its successes of the past year the story that Hillary Clinton was running a child sex ring out of a pizza shop, that Democrats tried to impose Islamic law in Florida and, arguably, the election of Donald Trump as 45th President of the United States, who is himself guilty many times over of circulating fake news—or reporting fake facts from fake news articles—on his Twitter feed. He has also, through brilliance or blunder, managed to co-opt the term to refer to any news article he disagrees with, adding to the public’s general befuddlement.

As Michael Lynch, a professor of philosophy at the University of Connecticut, notes in the New York Times article cited above, fake news sites have not only been incredibly successful at duping people into believing their tall tales, but “the wider problem is fake news has the effect of getting people not to believe real things.”

Bospar’s recent Fake News Study confirmed this assessment. Fielded by Propeller Insights to over 1,000 American adults, the study looked at the extent to which Americans understand “fake news” and how they determine what news sources are trustworthy.

The study found that while just about three-fourths (74 percent) of the American population understand what fake news is, 59 percent also admit to having read and believed a news story only to find out later that it was “fake news.”

Meanwhile, 57 percent of Americans join POTUS in believing that fake news is misinformation deliberately created by mainstream news sites like CNN and MSNBC—a position held by many more Republicans (74 percent) than Democrats (46 percent)—and 19 percent of Americans think any negative coverage of President Trump is fake news, while 15 percent believe any positive coverage of President Trump is fake.

There is likewise a split when it comes to which political commentators Americans think are trustworthy:

But perhaps the most worrying finding of the study is that 21 percent of Republicans consider Donald Trump’s Twitter feed to be a trustworthy news source. Only 4 percent of Democrats agree.

Another troubling finding: 1 in 5 Americans (20 percent) don’t think any news sources are trustworthy.

Regardless of how Americans interpret the threat of “fake news,” they mostly agree that there is one. Half (49 percent) say if fake news is allowed to continue at current levels, trust in mainstream media will continue to erode. They also worry about the erosion or disappearance of democracy (40 percent), terrorist incidents (40 percent) and war (36 percent).

What is being done to neutralize the threat? Facebook continues to roll out features aimed at helping people to identify untrustworthy news sources, but many feel like it is too little too late.

“Ultimately, it’s up to us to be smart about what we read, check our sources, and, above all else, be careful what we share on social media,” said Lynch.