How Effective Is PR? The B2B Sequel 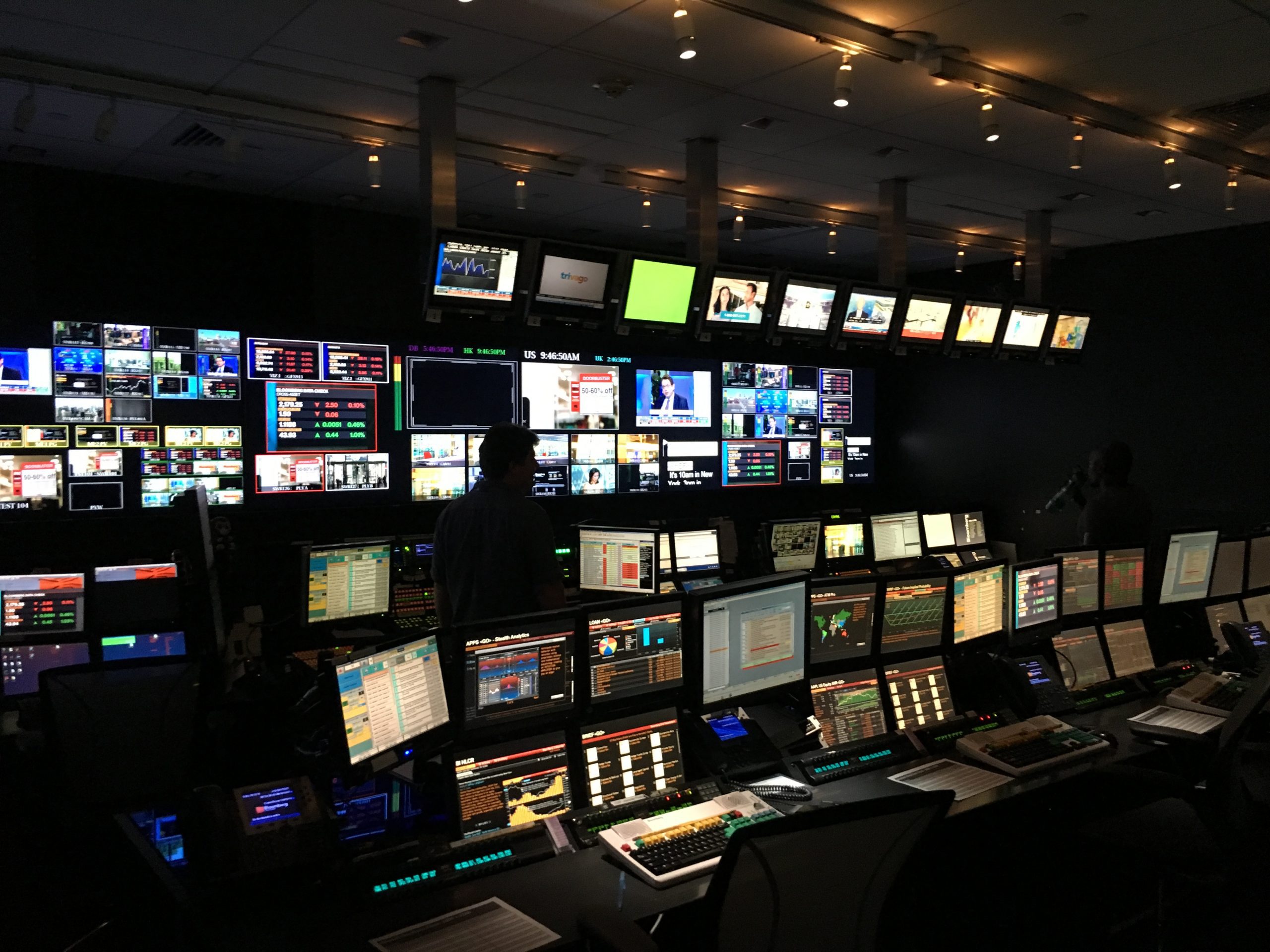 Where would we be without sequels?

Sequels gave us Part II of the Godfather trilogy, the Temple of Doom of the Indiana Jones trilogy and The Dark Knight of the Batman trilogy, among many other classic blockbusters. Most importantly, we got The Empire Strikes Back – a far stronger film than the original Star Wars film, with Yoda, Lando Calrissian and the line “I am your father.”

So, in the spirit of sequels, Bospar fielded its B2B PR Effectiveness Study, the sequel to our recent consumer study. While the first study looked at how many media placements consumers need to see before visiting a company’s website, this study surveyed over 500 marketers—CMOs, vice presidents of marketing, marketing directors and marketing managers—to see how PR works on the very people who use it.

“A news story can introduce me to a company in a way that makes me think I should know more about it,” said Jill Byron, senior vice president of U.S. marketing, Adyen. “What catches my eye is a disruptive category, a cool new product, amazing clients, fast revenue growth or an upcoming competitor.”

“I’m usually looking at new marketing technologies or other tech companies that are launching or have raised money,” said Jason Seeba, head of marketing, BloomReach. “Most of the time I’m looking at the executive team, investors and customers. The basic design of the site and clear explanation of their technology matter. It’s about whether or not this is a company I can trust, one I’d want to be associated with.”

“It’s hard to get my attention,” said Lauren Essex, a CMO for hire in private practice. “I guess I’m just like a busy consumer who has to be exposed to a company several times before I notice it. But if the message is well targeted to me: Boom! One exposure and I’m checking it out.”

When it came to consuming media, marketers seemed to have similar preferences, with newspaper websites ranking first and paper magazines ranking last:

“For me, in order of priority, it’s LinkedIn, Twitter and then a news outlet,” said Mandy Dhaliwal Rao, CMO, Fugue, Inc. “I would visit a company’s site if they announce a major company event—funding, exit, strategic partnership or customer win —or if they have a highly creative or pithy story that cuts through the everyday noise.”

“It really depends on the subject matter—I’m pretty wary of click bait,” said Kevin Wray, chief commercial officer, Switchfly. “So the article has to have some data or news that’s compelling or different, not just a rehash of something I’ve seen before. Also, I tend to avoid articles that appear really dense – with, for example, large blocks of text or no images.”

So there you have it: our sequel ends with the conclusion that marketing professionals are more tuned into – if not more swayed by – PR than consumers. Stand by for our Return of the Jedi equivalent – we might just take this series all the way to a trilogy, too.