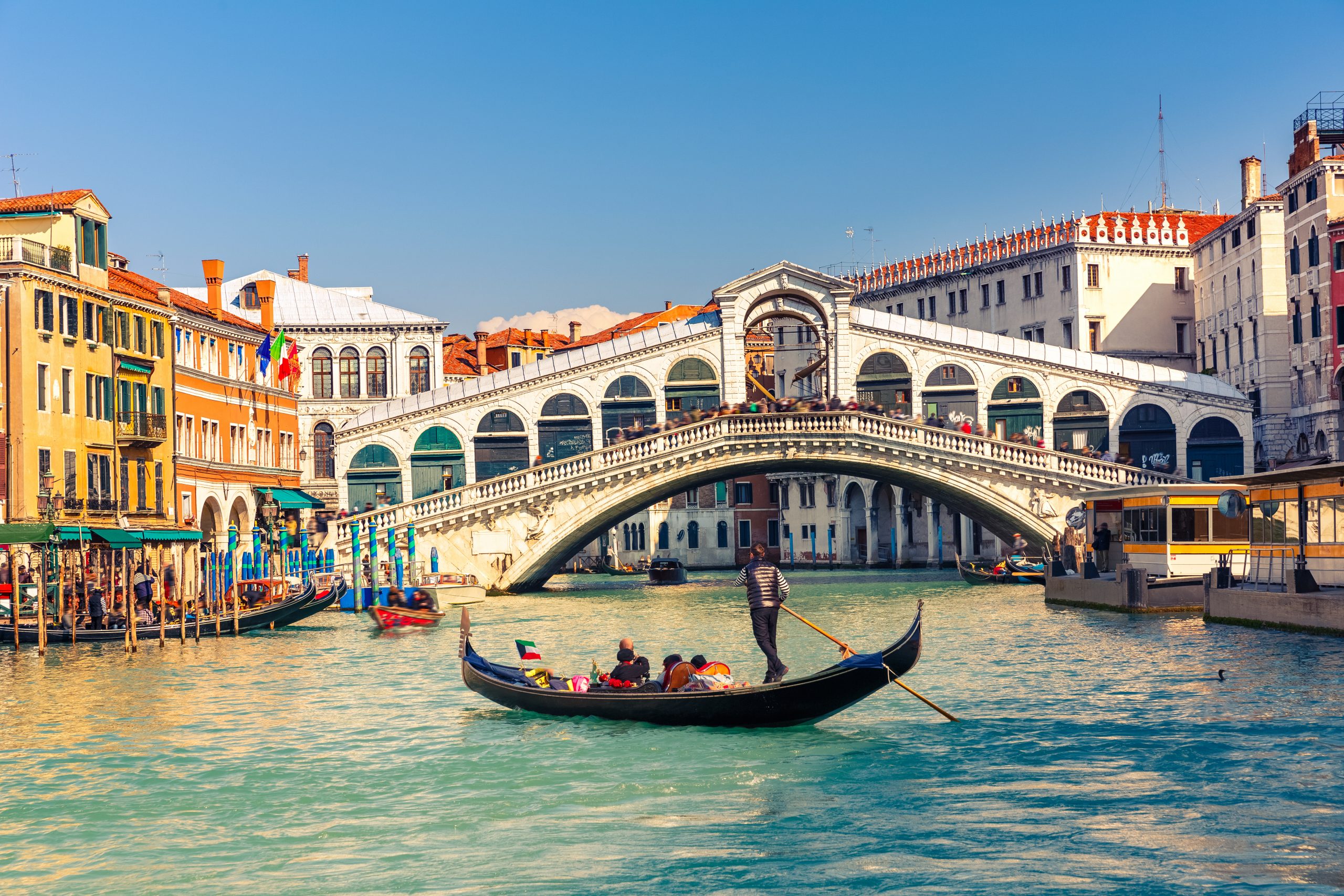 One PR tool has roots as old as a Renaissance-era Venetian landmark.

And by the end of the year, at least one of them will have a facelift.

The restoration of Venice’s Rialto Bridge is now set to be completed by December.

When the Rialto Bridge was built in 1591, Venice was also developing a prototype of the modern newspaper. The editorial calendar would follow.

At first an “ed cal” was simply a map of the content for publication. Then it became a sales tool, luring advertisers with relevant content. Finally, it became a PR target.

There are now over 189,800 ed cal targets worldwide according to a search from the PR software tool Cision. That’s nearly one opportunity for every PR person in America.

If you look at ed cal opportunities, you will see that they are divided into the lead time needed for PR to pitch a feature and for advertising to buy the space. Editorial lead times vary between 90 to 60 days. Advertisers then get 30 days to make their decisions.

But how relevant is a model that’s over 400 years old to media now?

Bospar, a boutique tech PR agency, fielded an audit of outlets that represent the typical media landscape, including:

The audit of over 50 outlets discovered the following:

“Ed cals are artifacts from the print era,” said Sam Whitmore of Media Survey, a tech media analysis consultant for public relations agencies. “Even with verticals, ads typically are sold programmatically these days, so it’s not like a publication’s sales staff is out banging the phones all week to sell against the calendar. Frankly, I’m puzzled why so many zombie ed cals remain.”

“Editorial calendars are often described by PR novices as ‘low-hanging fruit,’” said Ebba Blitz, former journalist for Sweden’s version of Shark Tank and CEO of encryption as a service company Alertsec. “When editors post an ed cal opportunity they are bombarded with thousands of pitches – it’s basically a cattle call for the industry, and, with all the submissions they receive, the resulting article is often all but worthless for marketing purposes.”

“What I’ve noticed with ed cals is that they are becoming part of a packaged deal,” said Judy Kaneko, Director of Global Communications for Fidelis Cybersecurity. “Media companies are increasingly part of a larger conglomerates. They’re driving a lot of the content based on the conferences they are sponsoring. These sponsorship packages offer a variety of editorial opportunities that are clearly pay to play.”

However, journalists and publishers have found a place for ed cals – and say it’s a win-win for media and advertisers alike.

“We have found that our editorial calendar remains a useful tool for both PR professionals and advertisers,” said David Rubinstein, vice president of operations and editorial at BZ Media and editor in chief of the company’s flagship publication SD Times. “The reasons for PR are obvious and have remained constant over the years. PR professionals can pitch contributions from specific clients based on the scheduled editorial content, which gives them the lead time to get it all together. Advertising, though, has changed. Companies no longer want ‘run of book’ or ‘run of site’ ad placement; they wanted targeted placement. The days of contract buys are pretty much over, but advertisers will jump in with print or with website banners around specific content that aligns with their messaging, and the editorial calendar is still a great way for them to know what’s coming up from the editorial side.”

“Even 20 years ago, when I was a journalist, ed cals were definitely just a loose guide,” said Michelle Rae McLean, vice president of marketing of ScaleArc, the leading provider of database load balancing software. “I was writing for technical pubs, and we set topic areas that were intentionally broad. We needed that kind of flexibility on what to write about because innovation was so fast-paced. Now that I’m on the other side, as a vendor pitching to pubs, ed cals remain helpful because they create an entrée for introducing your business value to new editors.”

The jury is still out, but ed cals, like the Rialto Bridge, may yet have a place – if a changing face – in the years to come.