Double Spaces Are Dead. Here’s Why You Should Care. 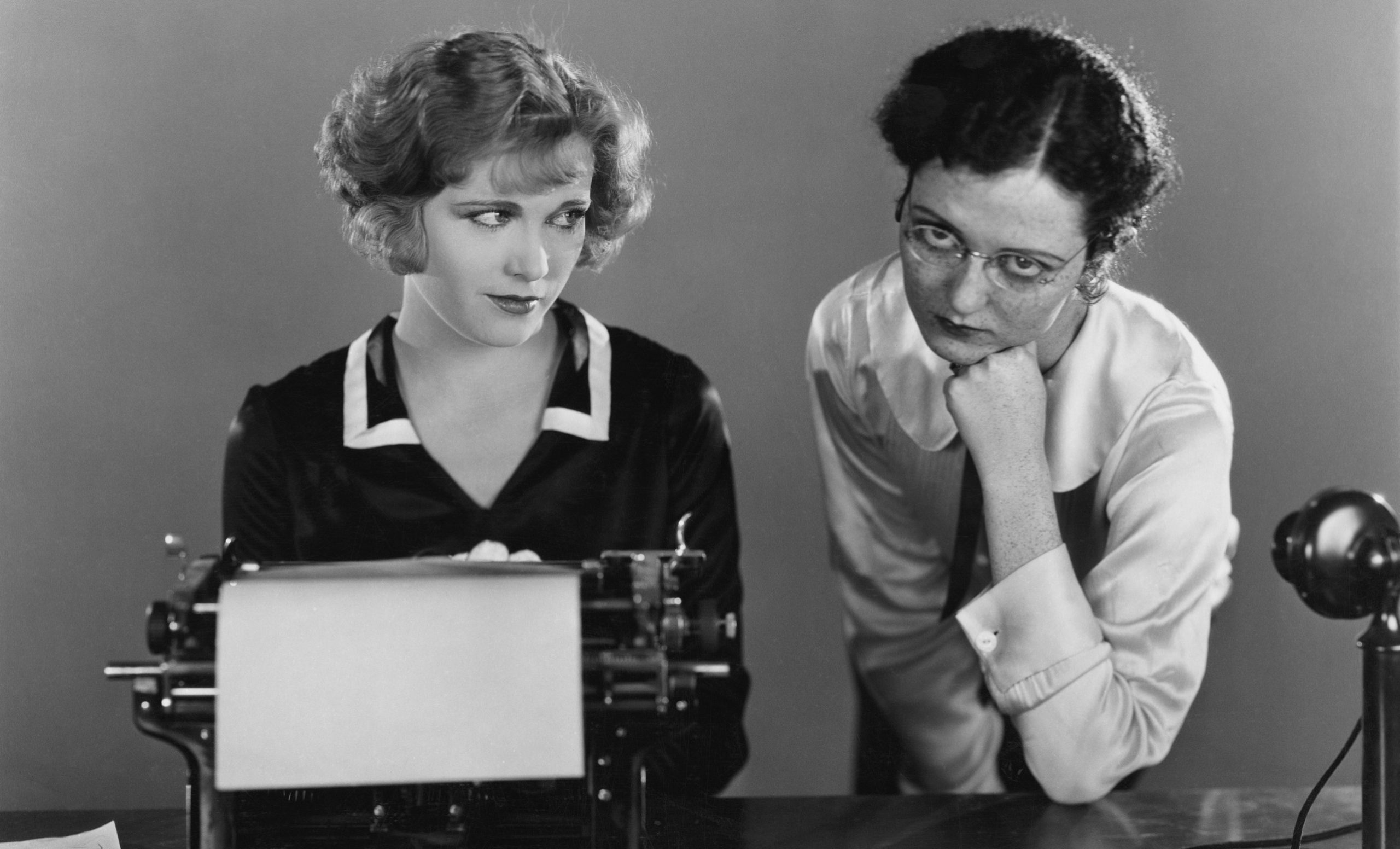 You, dear PR folks, face enough obstacles getting your clients’ press materials into the hands of friendly reporters. And while you may think that punctuation—in this era of text messages and Facebook comment threads—is the last thing you need to be worried about, think again.

Most of those overworked and underappreciated journalists you’re pitching are English language aficionados. Many of them write articles by day and novels by night. They know the true job of an ellipsis and the difference between an em dash and an en dash. That pitch you just sent them littered with double spaces makes their eyes hurt. Profane what’s sacred to them and risk being dismissed out of hand. The very success or failure of your next campaign may hinge on a correctly hyphenated double modifier.

“If I receive a press release riddled with typos or poor grammar, I for sure will question the credibility of the sender, even if it’s a legitimate piece of information,” says Vanessa McGrady, a Los Angeles-based journalist. “Who does that now, especially when there are so many online tools to help you research and correct errors? It’s a kind of laziness that deserves the stink eye.”

“I delete anything with a typo or a misspelling in it,” added Vicki Contavespi, Founder of MightyScribe.

So let’s talk about a few easily-avoided offenses I regularly encounter in press materials.

I know this is difficult to hear, but the days of double-spacing after periods are over. This is not just AP standard practice but also a pet peeve of journalists and editors all across the English-speaking world.

You might begin your reading on the topic at Slate: “Why You Should Never, Ever Use Two Spaces After a Period“ or over at PR Daily: “The Rule Stands: One Space After a Period. Period,” where Eileen Burmeister recounts:

“About six years ago, an editor at Ragan sent me an e-mail asking me to stop using two spaces after my periods when submitting my columns to The Ragan Report. In a ‘voice’ dripping with superiority, I sent him a reply that said I was following the rule for proper spacing after a period, which is to put two spaces, thank you very much. He responded (smugly, I might add) that no, in fact I was wrong. It turned out that somewhere between the time that I had finished college and up until that very moment, the rules had changed. I grabbed my copy of the Associated Press Stylebook, the bible of sorts for word geeks like myself, and looked it up. And the world as I knew it came crashing down around my keyboard.”

You might also consult the Condé Nast contributor network guidelines, which implore submitters—not once, but twice—to forego double spaces after terminal punctuation or TechCrunch’s Crunch Network which begs: Still putting two spaces after a period? Stop. It.

The Oxford (or serial) comma is the final comma that precedes “and” in a list of things. For example: dogs, cats, and horses.

Here, your confusion is understandable: many style guides call for the use of the Oxford comma, including APA style, The Chicago Manual of Style, The MLA Style Manual and Strunk and White’s Elements of Style.

You, however, are pitching journalists. And the go-to guide for them is the Associated Press Stylebook, which does not call for Oxford commas.

So get those extra commas out of your pitches and press materials. They’re not welcome.

‘Third-party’ and other compound modifiers

Here, I will first turn to Grammarist to help me introduce the topic of compound modifiers, aka “phrasal adjectives”:

“When a phrasal adjective precedes a noun, it usually takes a hyphen or, for phrases of three or more words, hyphens. This makes things easier for your reader and helps prevent miscues—for example: ‘razor-sharp wit,’ ‘over-the-top characters’ or ‘larger-than-life personality.’”

Now, here’s where it gets tricky:

“The same phrases are unhyphenated when they come after what they modify—for example: ‘His wit was razor sharp,’ ‘the characters were over the top’ and ‘his personality was larger than life.’”

In press materials, this most often comes up with phrases like “third party,” which, like the examples above, takes a hyphen as an adjective (third-party survey) but not as a noun (reviewed by a third party).

“It definitely undermines a press release’s credibility with me when I see grammatical errors,” says writer and editor Edie Jarolim. “I’ve been known to mock more egregious ones on Facebook (though with the name of the company deleted). Not the kind of attention a company wants.”

Em dashes set apart parenthetical phrases or clauses in a sentence. Most people understand the basic function of an em dash and use them more or less correctly.

However, it seems that many people don’t know what em dashes actually look like and inadvertently substitute en dashes, whose sole use is to span a range of dates, numbers or times.

The Punctuation Guide does a good job of explaining:

This is the only appropriate usage for an en dash. So if you are using it instead of an em dash – like I’ve done here – stop. Your copy will immediately look more professional.

“I’m fairly forgiving of auto-correct type errors, including misspellings of my name,” said Johanna Read, freelance travel writer/photographer (TravelEater.net). “Bad grammar is another thing. If the pitch or press release wasn’t written well in the first place, that sends a message about what the firm thinks is important and how much care they take with their clients. It makes me wonder if they will notice or care how much effort I put into covering their news.”

Well, there you have it. May you think twice next time you find your thumb double-tapping your space bar. If you’re up for more unsolicited writing advice, by all means read this post or this post about common clichés to eliminate from your writing.