Death, Grieving and PR–What I Taught at PRSA 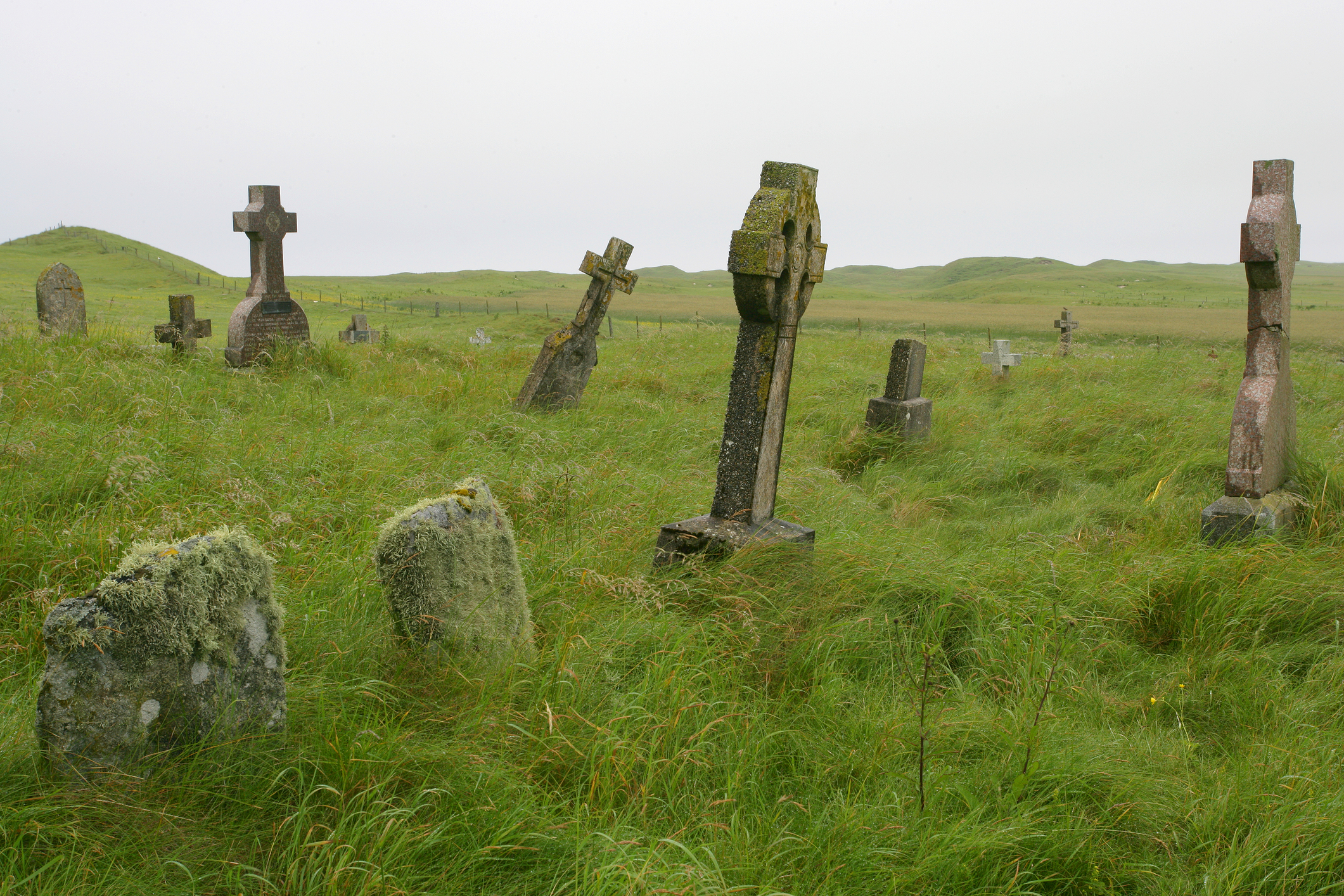 There is nothing more evil than an 8 a.m. meeting.

Unless it’s an 8 a.m. meeting where you’re expected to be dazzling before the future of PR.

The San Francisco chapter of the Public Relations Society of America (PRSA) couldn’t find anyone better for their June PR Bootcamp, so they asked me to tell new PR recruits how to find a story where none existed before.

After grieving my lost morning, I took a page from the expert of grief, Elisabeth Kübler-Ross. She taught us there were five stages of grief in “On Death and Dying.”

With that inspiration, I drafted the eight stages of PR.

Before getting into the gist of your client’s announcement and setting up a media campaign, assess their expectations. What business results are they hoping for, and what kind of media result will make that happen?

Make sure to set realistic expectations. The client will always want the moon; make sure they understand that unless they are Apple, Microsoft or Tesla, they should expect something a bit closer to Earth.

Once everyone is on the same page, figure out what kind of story you will need in order to get them what they want.

What is interesting about the company? Does the CEO have a particularly noteworthy backstory? Is their product being used to bring about some kind of social good? In the best-case scenario, there is some kind of tie-in to something in the news or a topic that is getting a lot of buzz.

An example is artificial intelligence. The media right now is going crazy about AI. Consider yourself lucky if your client is an AI company that just signed a big contract with a major electronics manufacturer or closed a massive funding round.

Seriously, panicking is important.  I don’t recommend it in front of the client–but believing for a moment that disaster could strike unless you do something different than the standard PR toolkit is a powerful motivator for success. Plus, if you panic in private, you can fake it in public.

Step Four: What Will the Media Care About?

Even if your client is not an AI company that just signed a big contract with a major electronics manufacturer or closed a massive funding round; even if their CEO has no interesting backstory; and even if their product is extremely technical, niche and B2B, there is an angle somewhere. Figure out what it is—or manufacture it—and soft pitch it to a few media friendlies.

If the interest is strong—great! Secure a story. Then take that pitch out to the rest of your target media.

If not, get feedback on why your story sucked.

Step Five: Go Back to the Client

If your story was shot down in Step Four, take the feedback you received, convert it into the most diplomatic language possible, and tell the client.

We often come to this step when the clients have insisted on a story idea that you, the PR professional, knew stunk but were unable to talk them out of. The value of the soft pitch is that you don’t have to be the bad guy: you took their story to the media and can wash your hands of the fact that it was shot down.

Here’s where social media is of particular importance. Using social media tools, you can demonstrate to your client quantitatively what topics are creating the most interest with people and, hence, the media.  You can even show them what topics your key journalists are most likely to cover.

If your initial story idea failed—in other words, if the media is uninterested in whatever news the client is trying to get out there—figure out how to make it more enticing by giving it more:

Or, if times are desperate, some bells and whistles: for example, a consumer survey to serve up in tandem with whatever news you are pitching. Preferably with a shocking or salacious statistic.

A great way to do this is to create some potential headlines and reverse-engineer survey questions or a press release in the way most likely to lead to those headlines. Show the client examples of similar tactics that have been successful.

This is where you go back to the standard PR playbook: develop collateral; pitch journalists; get rejected; rewrite your pitch and pitch again; secure and staff interviews; and, finally, alert the client when coverage posts.  But this time, you’re doing it with a story that you believe in, your clients trust, and journalists have validated. In other words, no more grief, just success.