Confession of a Creative Trespasser 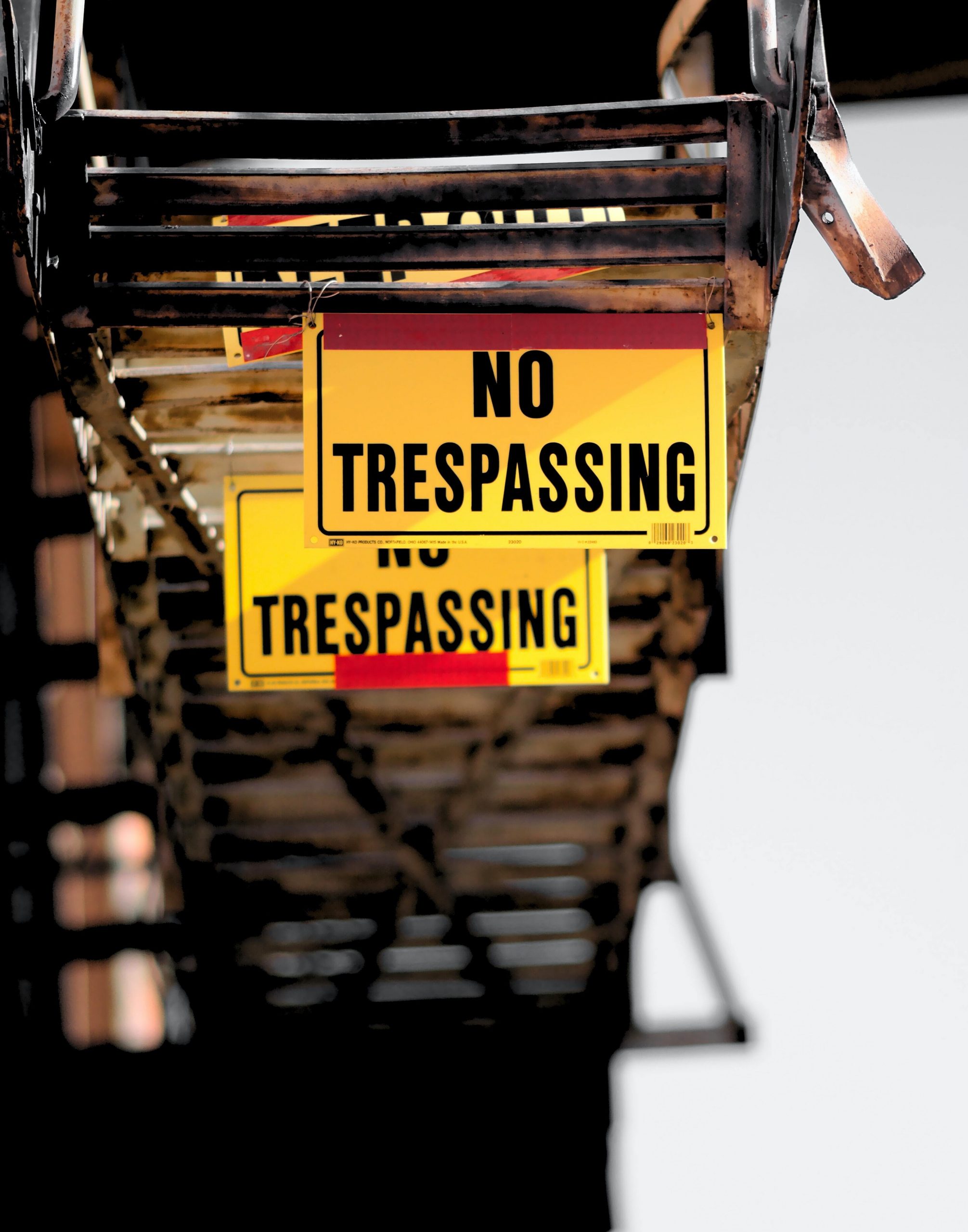 In the before times, I regularly visited the McDowell Sonoran Preserve in Scottsdale with my pal Mary to hike and gab. Every once in a while, Mary would take the extra step, after our hike, of leaving a book she had read on my front porch. It was nice. But I have a confession to make.

I never read Small Fry, a memoir by Steve Jobs’ daughter. It just seemed too sad.

When Mary offered up a self-help book with a title that I can’t remember, I gave it the good old college try. But that didn’t work, either. I’m only human. But the self-help genre is not my bag.

However, I hit the jackpot the day Mary left the book Creative Trespassing by my door.

It arrived at a time in which I was adjusting to life in PR. I had been a tech reporter for about 25 years before deciding I was ready for a change. And working in PR certainly was different.

As a journalist, I always thought PR people were charming. But my interactions with them were largely limited to receiving their email pitches and witnessing their introductions to the folks I really wanted to reach. I didn’t know what PR people at firms like Bospar did behind the scenes.

When I joined Bospar, I was wowed by the creativity and chutzpah of the team. I witnessed my colleagues find the needle in the haystack to make a story sing. And I saw team leaders secure top-tier media placements in record time despite what appeared to be incredible odds.

This made me want to stretch and be more creative, too. And I had been looking for resources to help get me there. Tania Katan’s Creative Trespassing spoke to my personal moment.

Katan lured me in with her humor and humanity. And she really got me when I discovered her connection to Scottsdale, where Katan used to work for a Scottsdale museum (at which she imagined and then staged an Arm Wrestling for Art event to drive interest in the organization.)

We love what we do, and we bring creativity and care to all we do. We’re inspired by our clients, colleagues and the world around us. As Katan rightly notes, inspiration is everywhere.

Paula Bernier is senior vice president of content and strategy at Bospar PR. She has more than 25 years of experience writing and editing for tech trade outlets, including Inter@ctive Week. Bernier is known for her ability to quickly produce compelling content on a wide range of business and technical topics. Areas of specialization include AI, cybersecurity and networking.