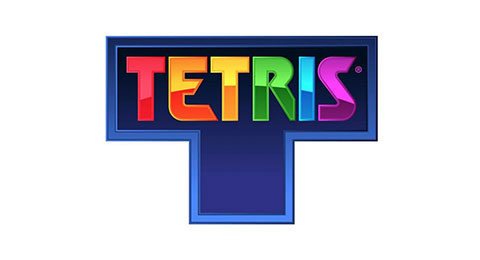 PR was tasked to revive the classic game Tetris out of 80s’ nostalgia and into current-day relevance in a competitive gaming landscape.​

​SOLUTION​
PR leveraged Tetris’ 25th anniversary with an event at E3 to create a story about Tetris’ past, present and future with an emphasis on mobile. PR organized Tetris partners such as EA, Nintendo and Verizon for a keynote event, securing media interviews on site and on the phone for those media who could not attend.  PR produced a special video for broadcast inclusion and coordinated with Google to create an international splash, which nearly overwhelmed the Tetris servers.​