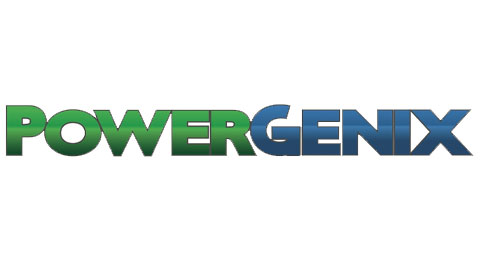 PowerGenix, an established leader in environmentally friendly nickel-zinc battery technology for consumer applications, sought to break into the automotive industry and gain traction as a viable option for micro-hybrid vehicles and traffic control systems.​