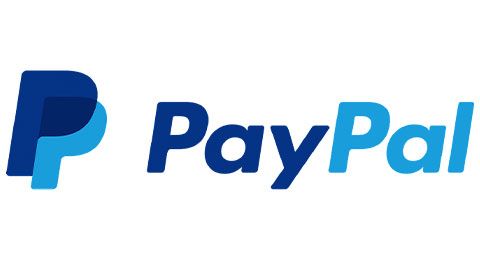 PR organized a media press conference and company event at the SETI Institute, keynoted by Buzz Aldrin.  We developed relationships and secured participation for the launch. PR coordinated and scheduled interviews with AP, BBC, CNN, San Francisco Chronicle, Fox News and Reuters. To ensure journalists who couldn’t attend the press event would still cover the news, we livestreamed the event with a specially produced video designed for reuse for broadcast targets.  ​

Bospar secured more than 2,000 placements and more than 600 pieces of global broadcast coverage, with more than 1 billion impressions,“PayPal’s most successful launch ever.”