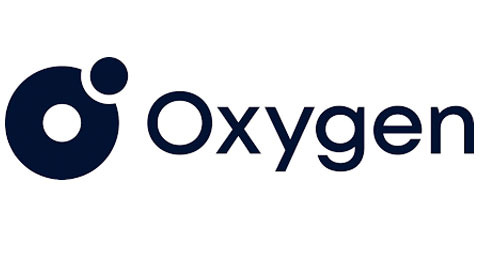 As a new digital financial platform, Oxygen wanted to gain market traction and media awareness for its launch, as well as get in front of its target audience of creators, freelancers and entrepreneurs. Bospar was tasked with helping Oxygen hone its messaging to bring to market and to announce the launch of its financial platform and elevate its brand awareness and executive visibility. ​

To increase visibility in the saturated fintech market, Bospar developed a creative PR program including newsjacking ideas around various tentpole days (such as Prime Day) and trending fintech and banking Bospar also crafted a survey around the 2020 holiday season and pitched Oxygen’s big announcements, including a Series A funding round.​