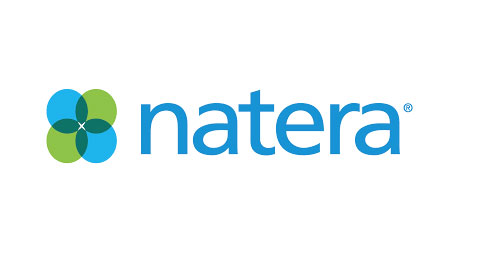 Natera wanted to continue to increase engagement and brand awareness across Twitter, LinkedIn, and Facebook through organic social media. The biotech company also wanted to build brand awareness among investors who weren’t already aware of the company and to be seen as the cell-free DNA testing leader.​

Bospar curated a social media program for Natera that amplified its financial position and earnings through the promotion of earned coverage and its CEO’s thought leadership through the promotion of tier-one interviews. Bospar further strengthened its corporate narrative by magnifying its employees’ voices by establishing a spotlight for its Diversity and Inclusion Group, Women’s History Month, and Cancer Survivor’s Day. PR also inserted Natera’s POV and capabilities into trending conversations around national observances, such as #KidneyAwarenessMonth and #PatientSafetyWeek, to reach new audiences and further extend its awareness.​