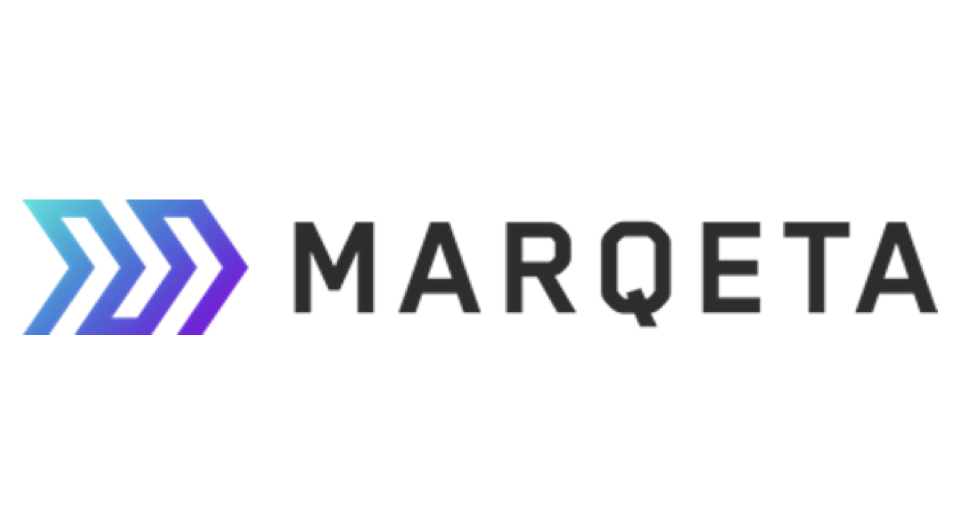 Marqeta had high expectations for Money20/20 2019, seeing Money20/20 as an opportunity to increase awareness. Bospar recommended that PR alone would not be enough to increase company awareness among key audiences.

Bospar social media put together a plan that included pre-, at-show and post-show awareness and engagement campaigns for LinkedIn, Twitter and Facebook to build excitement about the panel discussions Marqeta executives would be participating in, drive booth traffic and demo signups, and build buzz around the announcements the company would be making. Bospar created multimedia collateral in advance of Money20/20 and onsite at the conference to keep followers engaged and attract new audiences.

During the show, the team amplified earned media placements from Reuters, The New York Times, WSJ, and Cheddar. Post-show, the social team repackaged the content created at the show, including quotes and podcasts, for further amplification. Other metrics: more than half a million social media impressions, 8.2K clicks for a 175% increase in new users to Marqeta.com; 5.4K unique page views of Marqeta’s Money 20/20 landing page; and 108 customer and prospect meetings, achieving 111% of the company’s goal.