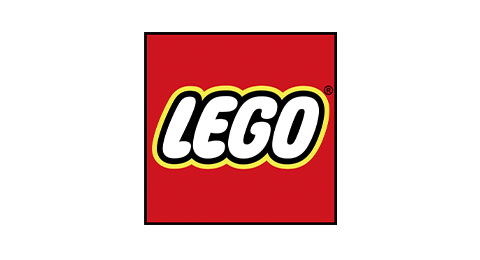 When Lego introduced Lego Mindstorms, the media first poo-pooed them, asking why kids would want a toy they had to program. So we went directly to the kids in a summer-long “RoboTour” of science and summer fairs in 30+ cities – squired by college students in decorated cars who posted daily blogs. The kids instantly fell in love, and media soon became believers. Mindstorms had stocked shelves heavily, but still they sold out holiday inventory by late November.