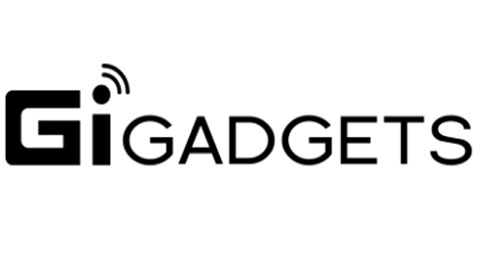 Beijing-based GI Gadgets, a fan platform ranking the best crowd-funded concepts, came to Bospar to build its media presence as an American company at CES. With a start date of Dec. 15, Bospar first leveraged GI Gadgets’ internal data to create a ranking of the best and worst inventions that year, pitching exclusives to key reporters whose stories would syndicate. Bospar used that coverage to secure CES briefings and partnerships with other companies. Bospar secured 256 placements, including coverage with CNET and Yahoo! News, with an estimated reach of 162 million people. In addition, 400+ potential partners signed up.