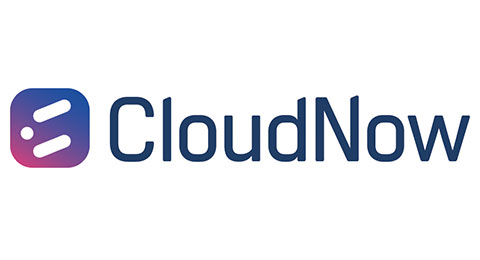 ​CHALLENGE​
CloudNOW is a national organization of executive women in cloud technology. Bospar principal Chris Boehlke is a member of its advisory board. Its goal is to raise visibility and stature for the organization, which functions as a networking platform for “for one woman to help another.”​

​SOLUTION​
We work with CloudNOW on a pro bono basis to help them with every aspect of its needs, including positioning and messaging. In addition, we wrote and helped design their website and conducted both traditional and social media outreach programs. We also promote and help run its flagship “Top 10 Women in Cloud Computing” annual awards event.​

​RESULT​
CloudNOW more than doubled its following and received recognition and coverage from top influencers and media. Its stature has grown so impressively that last year Google stepped up to co-host the awards event, which were held on the Google campus.