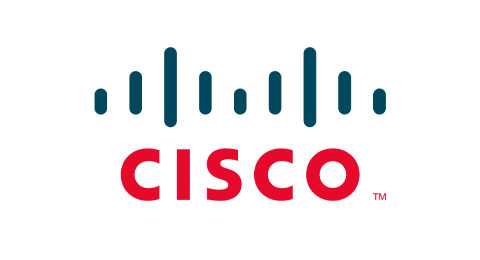 Cisco asked us for a program to stage a global celebration of the 10th anniversary of its Cisco Networking Academy, which trains people all over the world to put its products into action. We created “The Human Network” branding for them, which was so well received that their corporate team executed a major TV campaign around it. Our PR program reached millions of key influencers, from Networking Academy members to the top organizations they serve.