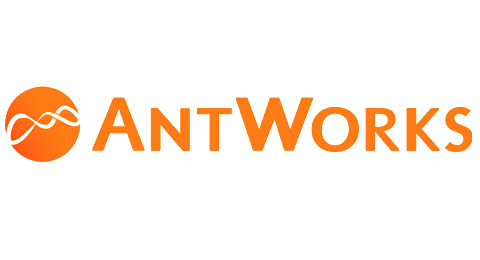 AntWorks was well known in Singapore and throughout Asia, but had not broken into the U.S. tech space. It needed a PR program that would help the company become known as a key player.​

​SOLUTION​
AntWorks released AntStein SQUARE in May 2019, and launched with three press events across the world, starting in London, moving to New York City and ending in Singapore. Bospar secured top-tier media to attend the event, building key relationships with relevant media. Bospar followed the launch with well-timed newsjacking as well as contributed content and momentum announcements. We coupled this with releases announcing key placements in major analyst reports.​