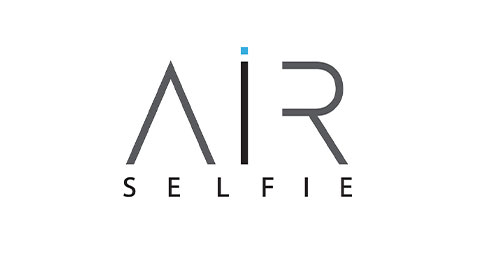 Italy-based AirSelfie was launching a Kickstarter campaign in the U.S. to raise awareness of the product and give fans a discounted price on AirSelfie, the first pocket-sized camera drone that fits in your cell phone case.​