Unistellar: Fostering a Community of the Celestially Curious 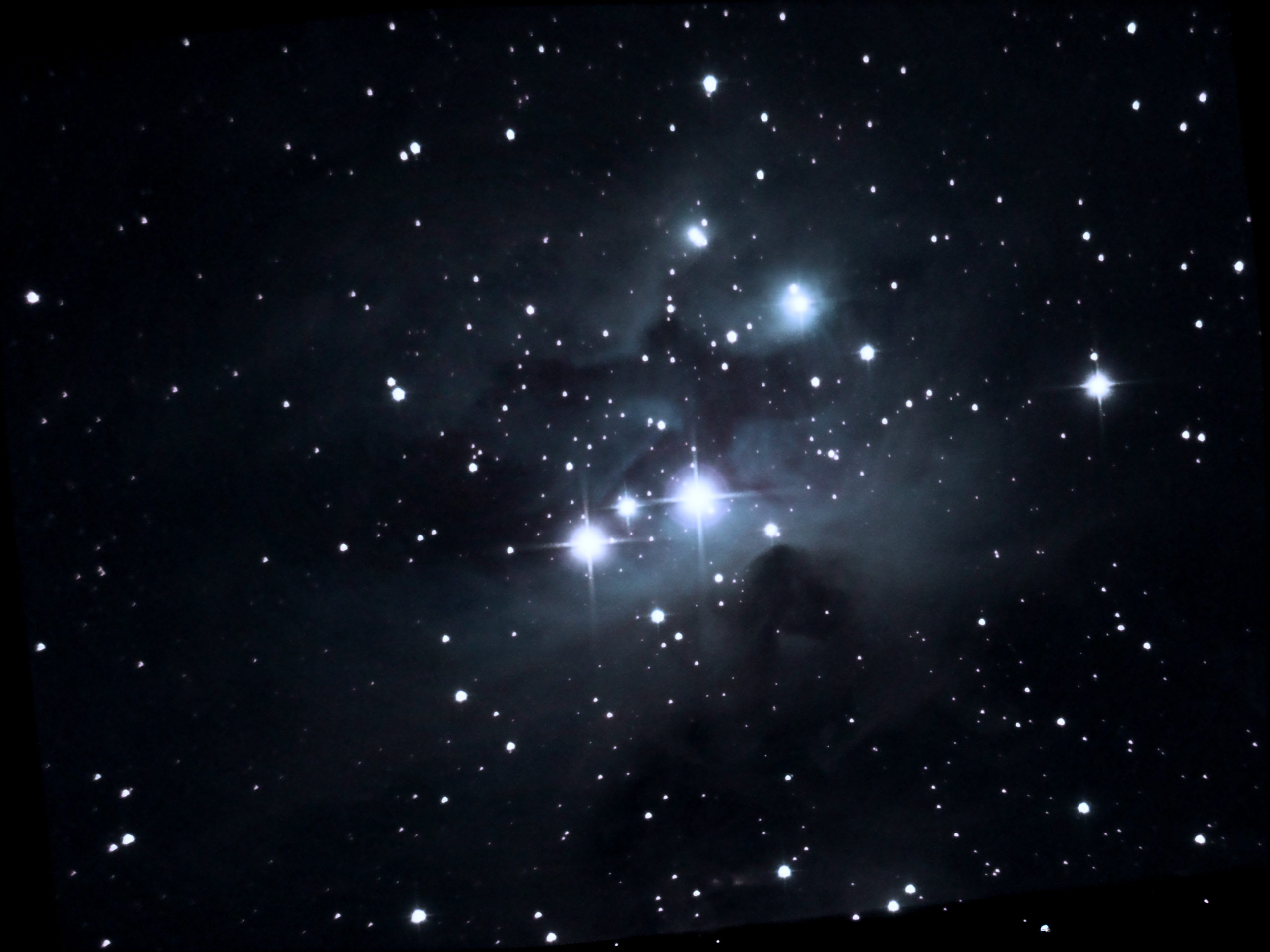 The challenge was finding its audience – especially since the eVscope was initially costing $3,000.

Unistellar had launched a new kind of telescope, the eVscope, that made it easy to view distant objects like nebulae and galaxies, with vivid color and rich detail. The eVscope works in urban areas – unlike traditional telescopes that are hurt by “light pollution.”  Its ease-of-use connectivity lets users skip the traditional time-consuming eyepiece locator methods and utilize the dedicated app to direct their observation window to anything/anywhere they want. It also lets backyard astronomers collaborate and communicate with each other.

Unistellar’s vision went beyond individual professional and amateur astronomers looking at the sky and then calling it a night. It wanted to bring celestial curiosity to a new level: to create and foster a community of like-minded space exploration enthusiasts who would learn new skills, share knowledge, gain fulfillment and possibly make a discovery to benefit the greater scientific community.

To find potential buyers – and then encourage them to become evangelists of Unistellar’s eVscope – PR developed three long-term objectives.

Bospar presented the price tag not as an obstacle to fulfillment but as proof that the eVscope was actually a high-end technology product like those sold by Apple, whose customers are often willing to pay more for the right experience.

We identified key journalists and reviewers who would need to physically interact with the eVscope. But there were significant challenges. Because the company is a startup, sending a $3,000 product posed a significant investment. PR would have to prioritize which journalists would receive a unit. COVID presented an additional complication – workarounds would include outdoor viewing parties as well as dinner meetups where invited guests were certain about their negative COVID status.

To capitalize on this, our efforts focused on major viewing events for eVscope owners to participate in. Our media alerts communicated an urgent call to arms for citizen scientists from across the globe to come together and join in a global effort to capture, record and share data with novice and professional astronomers alike in order to further explore major space events, including protecting our own Earth by detecting potentially hazardous asteroids.

The telescope marketplace was at a pivotal point for space exploration and discovery, as the shift from large telescopes to networks of smart telescopes was already underway. In December of 2020, astronomers said goodbye to the once famous Arecibo Observatory in addition to other once well-regarded “large science” telescopes previously responsible for major scientific discoveries.

Russ and five other citizen astronomers contributed to the detection of Patroclus, an asteroid orbiting Jupiter, to be visited by a NASA probe called Lucy and launched last October.

Russ told USA Today that Unistellar was critical to his success in detecting Patroclus: “It will simply find a starfield on its own and it will figure out where it is. You just punch in the object you want to go see.”

Unistellar received more than 1.5 billion media impressions during the first half of 2021 alone. PR efforts throughout the rest of 2021 aim to further Unistellar’s mission to empower astronomy novices and pros alike to profoundly experience the cosmos.

“Bospar has been instrumental in growing awareness for Unistellar, especially in the US, one of our key markets,” said Barbara Vasseur, Vice President of Marketing, Unistellar. “We’ve seen a positive business impact for our eVscope and eQuinox products, and the team has helped elevate Unistellar’s profile in the worlds of astronomy and citizen science. For example, in June 2021, Bospar secured an article in Mashable that detailed how Unistellar has transformed astronomy with its products and community. As a direct result of this article, we saw a dramatic spike in web visits. This traffic clearly converted into immediate and strong sales.”