PC Tools: From Down Under to Top of Mind 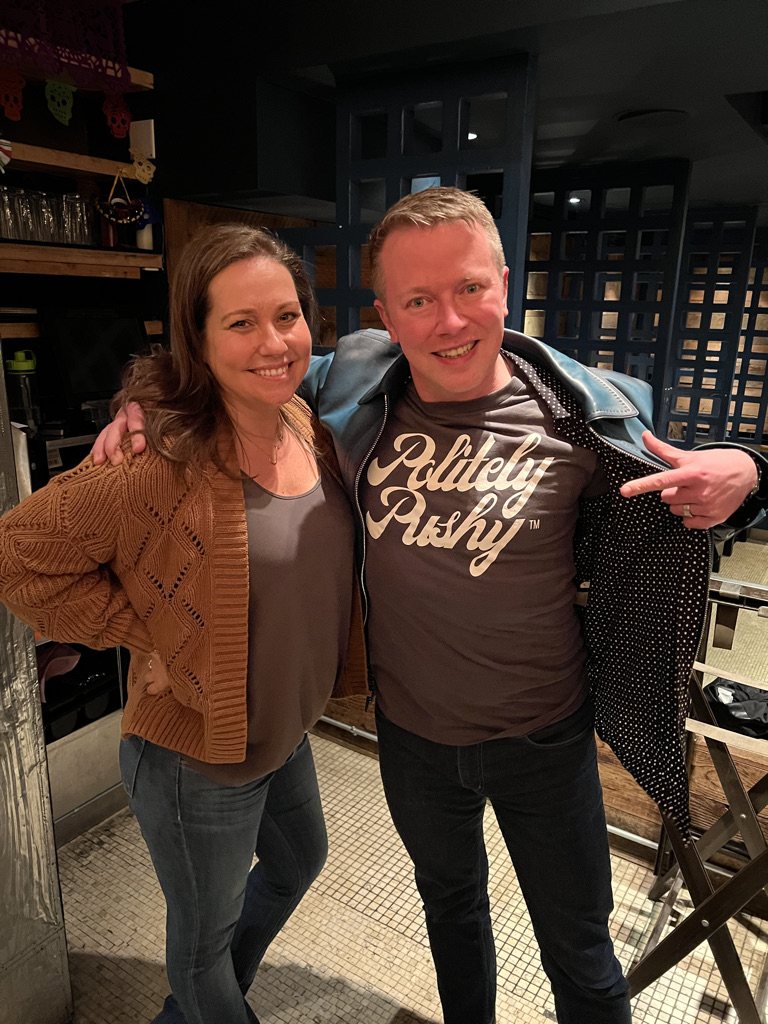 How do you go from being a niche security company from Down Under to getting mentioned by America’s top talk show host and becoming part of a Silicon Valley cybersecurity leader?

Bospar co-founder Curtis Sparrer, who helped make it happen for PC Tools, can tell you how.

PC Tools was a business based in Australia. It had offices in Ireland, Luxembourg, Ukraine, the United Kingdom, and the United States. And it offered anti-malware, anti-virus, backup, file recovery, internet security, performance, privacy, registry, and threat analysis software.

Still, the company was considered a niche cybersecurity software player.

PC Tools wanted to change that by increasing its profile in the U.S.

Curtis and his team set out to help PC Tools realize that dream by defining – and then educating the market and the media about – the company’s secret sauce: behavioral protection.

To do that, he aimed to secure coverage in traditional tech publications as well as with lifestyle media outlets. He created a strategy to develop recognition for PC Tools products among influencers and key demographics. Curtis also built and staged high-impact in-person events for journalists and consumers for its launch at gatherings such as South by Southwest (SXSW).

To break through the noise, he connected the messaging with two hot topics: music and sex.

To tie into the theme of SXSW 2011, Curtis created a press release, which he put on the wire the week of SXSW, talking about how festival music fans were at risk of malicious online scams.

He also coined the phrases “constantly connected” and “digitally active” in describing PC Tools’ users. Such users, PC Tools’ said, need to protect themselves from digitally transmitted diseases (DTDs). This language made PC Tools unique and memorable in a crowded security market.

Curtis began working to build up PC Tools’ profile in 2008, before cybersecurity giant Symantec announced plans to acquire the privacy and security software company in August of that year. PC Tools kept PR for three years after the acquisition, at which point it took PR in house.

During that time, Curtis continued to let the good times roll at PC Tools. For example, his SXSW 2011 efforts attracted an array of media coverage, including an NBC article with the eye-catching headline Holy Strokes! Scam Targets SXSW Music and a piece in music magazine HM.

But Curtis really turned up the volume when his efforts led late night host and stand-up comic Jay Leno to mention PC Tools in his monologue. This was just one of many key wins.

PC Tools said, “You have done more for us in three months than anyone has done for us before.”