PayPal Galactic: Off-world Payments for the Future of Space Commercialization 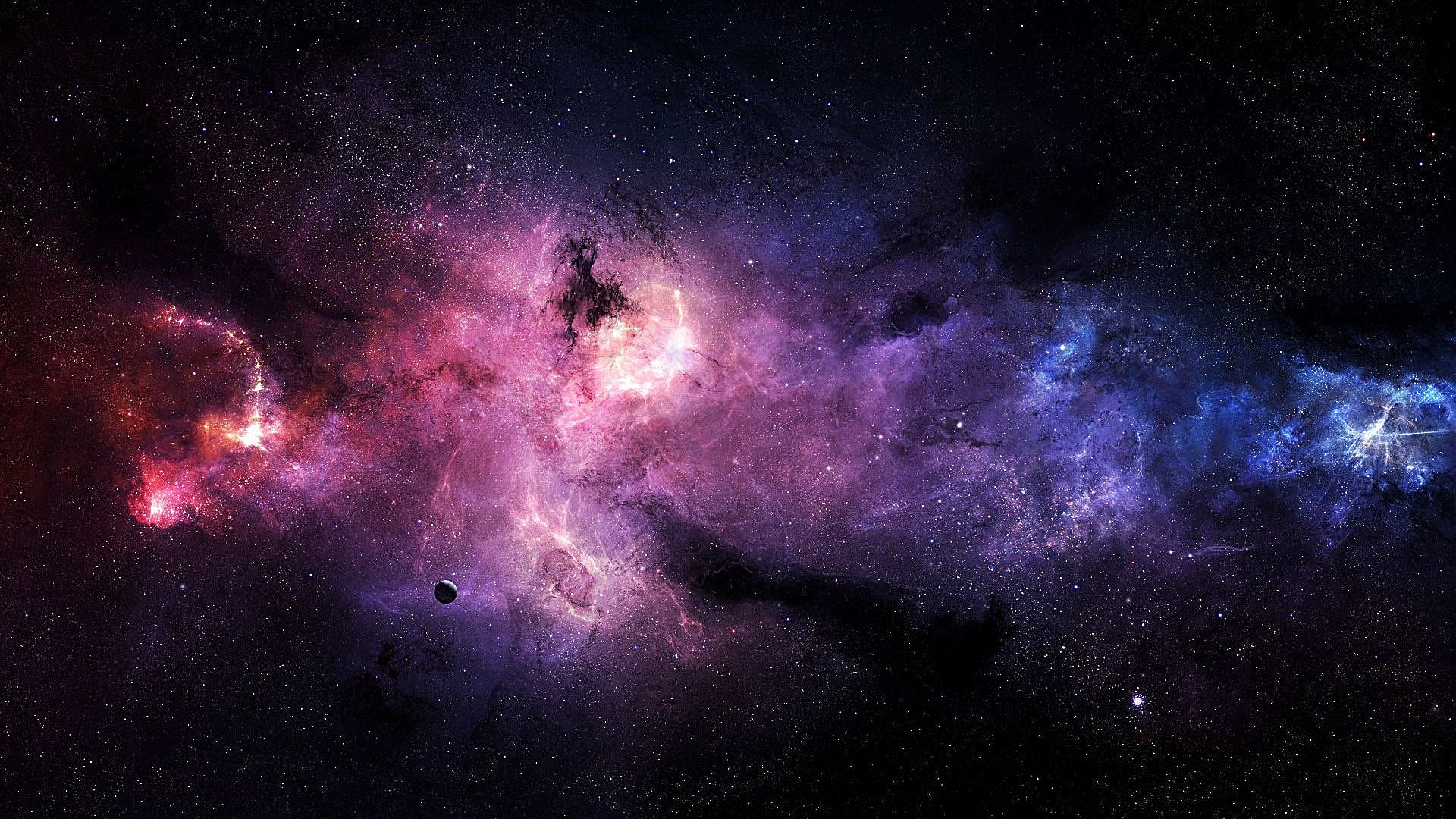 PayPal came to us and asked: how do you turn the page in a feature war?

The payments giant suffered daily dings in the news by its ankle-biter competition.

Just as PayPal made the request, two events caught our attention: an asteroid nearly missing Earth and the launch of Virgin Galactic.

We asked ourselves, “What would the future of tourism be like… in space?”

That brought up these questions:

We immediately put a plan in place to target highly engaged followers of scientific institutions such as SETI and NASA – brands that directly link to innovation – to drive PayPal awareness and usage among these key global audiences; reinforce PayPal’s heritage as disruptive leader in the global payments space; and establish their clear and continued leadership for the future.

Key elements of the strategy included:

PR organized a media press conference and company event at the SETI Institute, keynoted by the one and only Buzz Aldrin. The agency developed relationships and secured participation for the launch. We also coordinated and scheduled interviews with AP, BBC, CNN, San Francisco Chronicle, Fox News, and Reuters. To ensure journalists who couldn’t attend the press event would still cover the news, PR live-streamed the event with a specially produced video designed for reuse for broadcast targets.

Coverage of the PayPal Galactic announcement reached all parts of the planet in broadcast, online and print. Overall media sentiment came in at 88% positive or neutral.

ABC News took the “Star Wars” route in its coverage:

Both the universes of “Star Wars” and “Battlestar Galactica” were science fiction, but what would it take to make a standardized space currency a reality? That is among the questions serving as the launch pad for PayPal’s latest initiative, PayPal Galactic.

Business Insider, on the other hand, took a more topical approach:

PayPal, the Internet payments company, is launching “PayPal Galactic” as a means of buying things while in outer space. Suddenly Bitcoins are boring.

And CNN checked in with this pithy take:

PayPal said Thursday it will launch inter-planetary payments  – yes, a system for buying things in space.

With additional placements in AP, CBS News, Time, AFP, BusinessWeek, NPR, and The Huffington Post, the word got out far and wide.

The client’s response said it best: “PayPal’s most successful launch ever.”