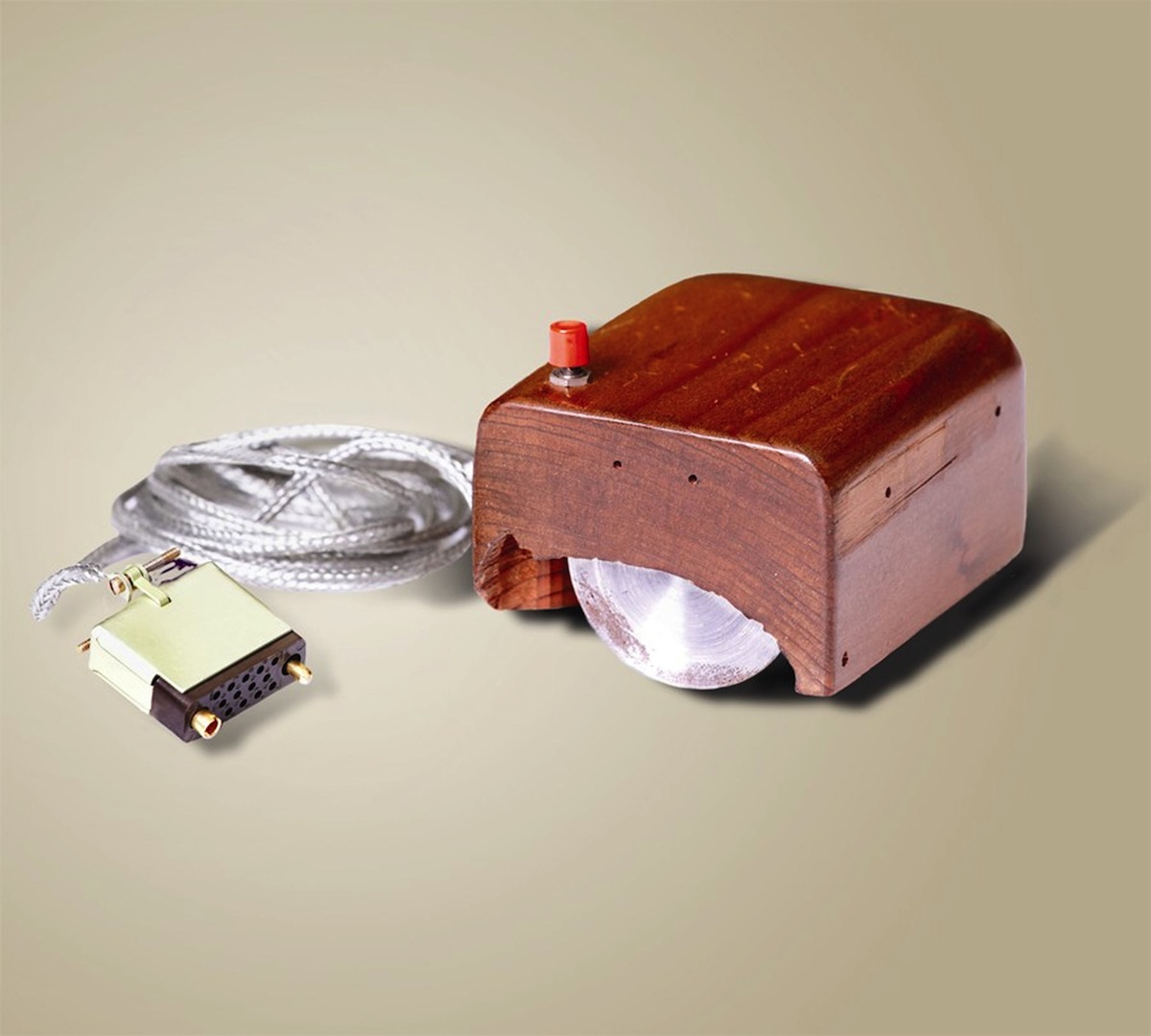 Logitech is a Swiss company that designs products that have an everyday place in people’s lives, connecting them to the digital experiences they care about. The company, which got its start more than 35 years ago, built its reputation on computer industry firsts. These include: the infrared computer mouse, the laser mouse, the thumb-operated trackball, and more.

When PR was hired, Logitech’s most recent Burke Marketing brand awareness study showed less than 5% unaided awareness. Five years later, with our PR efforts as the brand-builder, Burke valued their brand equal on a per-capita basis to Starbucks.

PR literally put Logitech on the map, making it the undisputed leader of the coolest and most useful consumer interface devices.

Logitech sought a milestone publicity event that would help establish it in the U.S. as the leading provider of a broad variety of computer interface devices. In response, we suggested that we celebrate the 30th anniversary of the invention of the computer mouse.

As the anniversary approached, our goal was to leverage this milestone for corporate and brand visibility that positioned Logitech as a leader across many interface technologies. Our efforts were focused on:

Doug Engelbart, inventor of the mouse, the graphic user interface (GUI) and other computer related “firsts,” has close ties with Logitech – so close that his Bootstrap Institute operates out of Logitech’s U. S. headquarters. We helped Logitech join with the Institute for the Future and Stanford University to create an event that celebrated how far computer technology had come in 30 years.

Paul Saffo, who was director of the Institute for the Future, along with others turned our mouse milestone into a full-day symposium and salute to Doug Engelbart on the Stanford campus called “The Unfinished Revolution.” It boasted a “Who’s Who” of technology luminaries on hand to present or participate.

We positioned Logitech CEO Guerrino De Luca alongside Engelbart as leader of the “interface” revolution spawned by the computer mouse. An AP photo showing Engelbart with the original mouse seated with DeLuca and a range of modern devices became the visual icon of the milestone.

PR also gave the symposium legs, arranging a same-week East Coast media tour for De Luca to meet with business and technology media who had not been able to attend the West Coast event. Finally, to ensure that this U.S.-based event was celebrated throughout the company, we created a next-day Logitech website feature that brought the event to worldwide employees and shared ongoing waves of media placements as they occurred.

The day of the symposium, more than 1,000 people overflowed the auditorium, including tech luminaries Marc Andreessen, Jaron Lanier, Stewart Brand and Alan Kay.

We were lauded by Logitech, as well as by Engelbart and Saffo. Logitech CEO Guerrino De Luca, told us, “You have greatly raised our visibility.” Paul Saffo acknowledged that the PR team was “absolutely crucial in helping us make ‘Unfinished Revolution’ a success. They were creative, persistent and johnny-on-the-spot when it came to helping us line up key sponsors and crafting the public message for this unique event.”