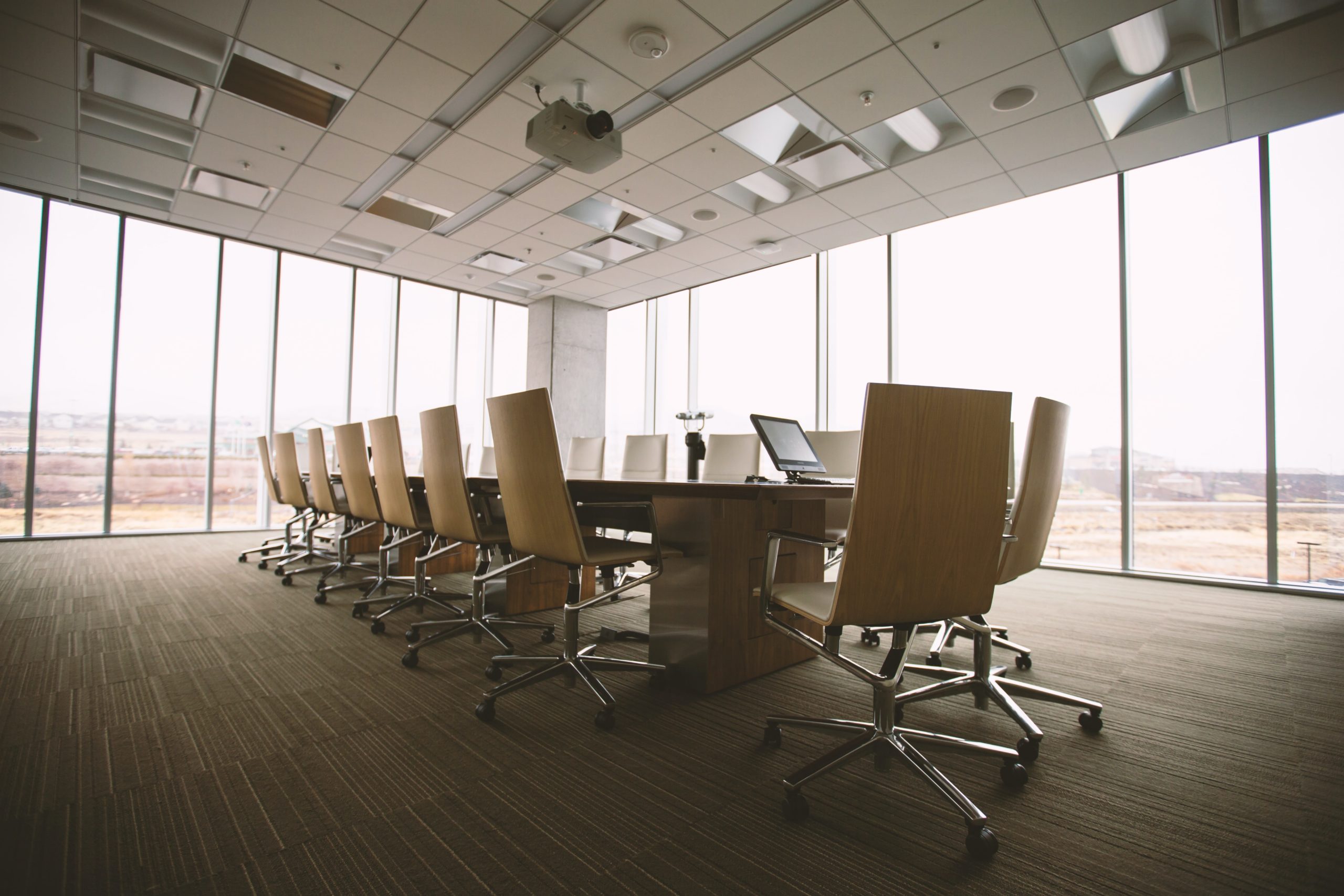 C-level departures can be disruptive to companies, but they can also represent opportunities for positive change. Well-managed executive departures can facilitate a “reset” with key constituencies like customers, partners and investors, enabling companies to emerge from what can be a tumultuous event in a positive way. What’s more, applying best practices to an executive departure – particularly when it comes to news releases – can help set the stage for your company’s next stage of success.

The first element of successful communications around an executive departure is the press release. News announcements should be carefully crafted, with the goal of gaining positive coverage and minimizing negative attention, particularly if the executive is departing under a black cloud. An effective departure release should offer thanks to the departing executive, noting their accomplishments and successes while explaining corporate progress during their time with the firm. Other highlights like major acquisitions, product overhauls or significant launches should also be mentioned.

Departure news releases should also indicate that the departure was planned. It is important to stress business continuity to stakeholders and investors, demonstrating that your company is effectively managing the business from a strategic perspective.

Along with explaining that the departure in question was planned, news releases should also describe the transition plan, including outlining who will assume the responsibilities of the departing person. They should also explain that the executive’s replacement has already been working behind the scenes in that role, demonstrating their fitness for the job.

If a replacement hasn’t been selected, indicating that an executive search is underway is a good tactic – see this release as an example. Firms can also show that other personnel are getting promoted or that key roles are being backfilled, like this example. Conveying a “steady hand” helps with continuity and shows that there’s a succession plan.

When departures aren’t so positive – like in cases of wrongdoing, illegality or bad financial results – the best practice is to be honest. Companies in this situation should offer a candid release, naming a successor and offering a concise explanation about why the executive was removed. This release from McDonald’s is notable because it is matter-of-fact and describes the transition positively.

When executives leave, it can happen fast, and high-level personnel decisions are often hidden from the view of employees. With this in mind, exit news should be offered to employees before the public announcement, because C-level departures may leave workers upset and confused. It is important to offer a sense of continuity, such that employees don’t start to question their own roles, their job security and the company’s future prospects.

For these reasons, managers should share the news directly with employees – and HR should be visible and available to address related concerns. Executive transitions are also the perfect time to “re-recruit” employees and to show how much the company values their contributions.

Every executive departure is different, and there’s not just one “best” PR approach. The unique circumstances of a given departure, including possible legal issues and company culture, can impact your specific response. However, each departure presents an opportunity to position the event positively and set the stage for a brighter corporate future.