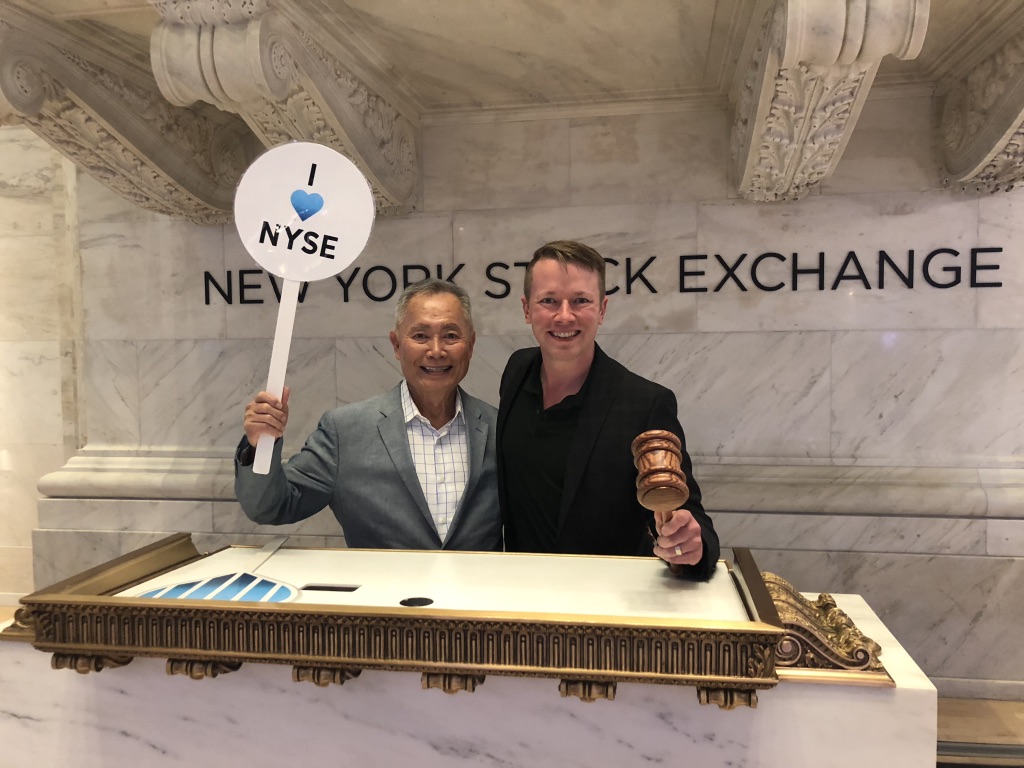 Boutique tech PR firm Bospar recognized for outstanding achievement in one of the oldest, largest and most prestigious creative competitions in the world

SAN FRANCISCO — November 8, 2018 — Bospar, the boutique PR firm that puts tech companies on the map, has earned a platinum award for its work on actor and activist George Takei’s “House of Cats” campaign in the 2018 MarCom Awards. This is the second consecutive year that Bospar has been honored in the MarCom Awards.

The winning entry was a PR campaign to launch “House of Cats,” a new, humorous political app from Takei. The campaign resulted in more than 130 pieces of coverage in broadcast and major online consumer and tech outlets, equaling 1.35 billion impressions and resulting in a 150 percent spike in traffic to Takei’s online properties. “House of Cats” also reached No. 3 in worldwide downloads for paid entertainment apps.

“Oh myyyy,” said Takei. “Bospar made launching ‘House of Cats’ a fantastic experience. We loved talking about our new app to reporters at Cheddar, CNET, Entertainment Tonight, Fox News, NBC, PRWeek, TechCrunch, TMZ, and VentureBeat. And I have a tease for you — there’s more to come.”

“Working with George Takei was a dream come true — and it’s not just because I’m a Trekkie,” said Bospar Principal Curtis Sparrer. “Takei energized everyone, from journalists to our colleagues who were struck by his graciousness, wit and smart observations. We believe ‘House of Cats’ was one of the most exciting apps we’ve represented and loved telling its story. The award-winning results definitely show that.”

The MarCom Awards is an international creative competition that recognizes outstanding achievement by marketing and communication professionals. It is sponsored and judged by the Association of Marketing and Communication Professionals (AMCP), a 24-year-old international organization. The 2018 competition received more than 6,500 entries from around the world and is the industry’s pre-eminent third-party evaluator of creative work.

The app is available to download from the Apple App Store and Google Play for $0.99, and a premium content subscription version will be available soon, although not all features will be immediately available on iPhone 6 and older iPhone versions. A percentage of the proceeds from “House of Cats” will be donated to Refugees International.