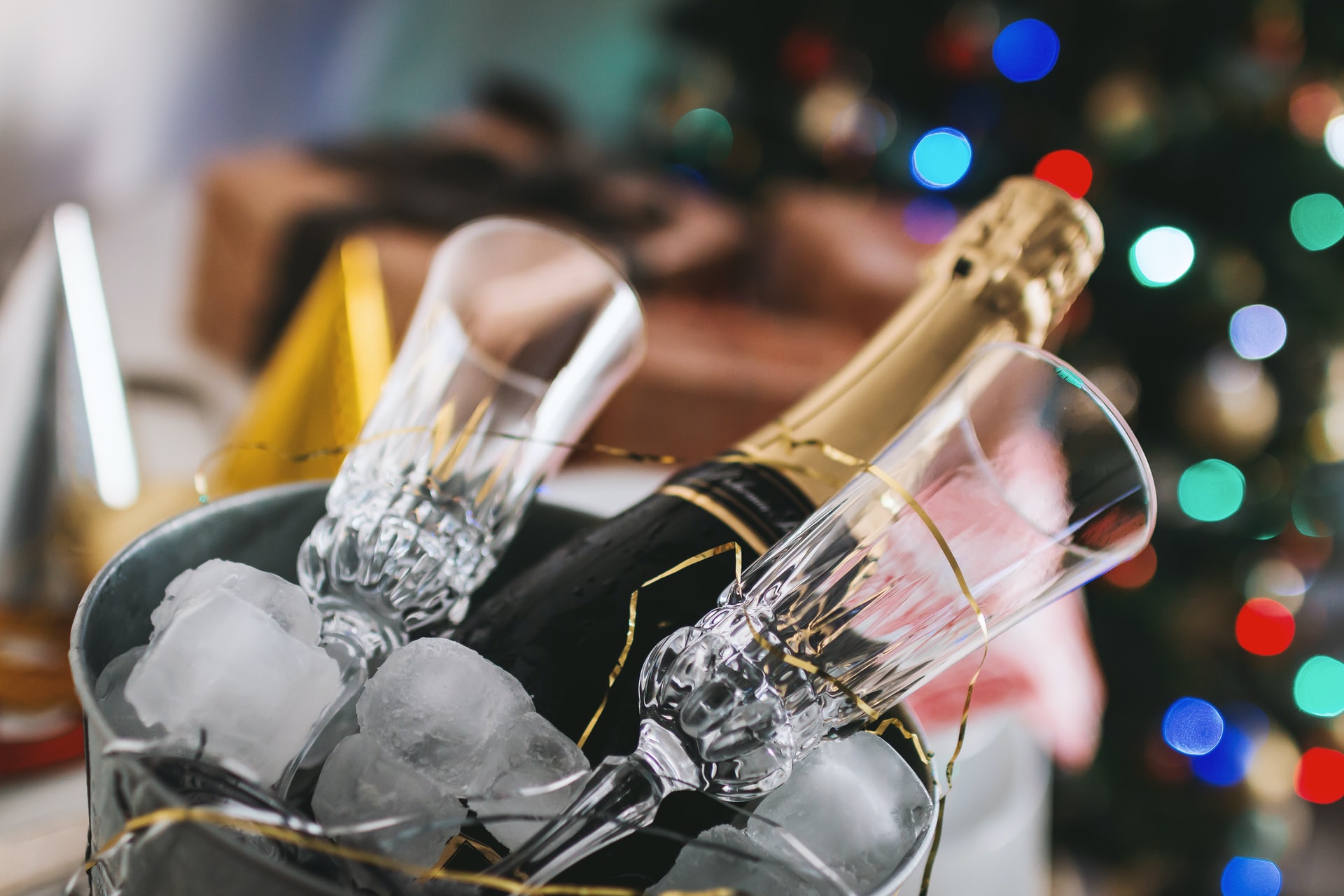 Boutique Tech PR Firm Wins Two BIG Public Relations and Marketing Excellence Awards, Including Agency of the Year and Campaign of the Year

SAN FRANCISCO—March 15, 2018—Bospar, the boutique PR firm that puts tech companies on the map, has been named PR Agency of the Year in the Business Intelligence Group (BIG) 2018 Public Relations and Marketing Excellence Awards. Bospar also won PR Agency Media Relations Campaign of the Year for the second year in a row.

“The role of public relations and marketing is increasingly becoming more critical as the volume of innovations, products and distribution points continues to accelerate,” said Maria Jimenez, Chief Nominations Officer of the Business Intelligence Group. “Bospar has clearly shown us and our judges that they have a unique ability to marry creativity with business value to create exceptional results.”

Bospar was named PR Agency of the Year in recognition of the fact that it continues to surpass its own goals for growth as a company and exceed the expectations of both employees and clients. Just three years after launching with two people, Bospar now has a staff of 21 in cities across the U.S. In 2017, Bospar grew its business by 20 percent and added 13 major clients to its roster, including 3D Systems, Alfresco, Ceres Imaging, ExpressVPN, Fugue, Helpshift, LevaData, Netsparker, NodeSource, PrescribeWellness, ShelterZoom, and Varo Money. In addition, other Bospar clients have seen impressive YoY coverage increases, including:

Bospar’s second win in the category of PR Agency Media Relations Campaign of the Year was awarded for its work with Varo Money, a mobile banking app that announced its application for a national bank charter. The team worked closely with Varo to finalize the messaging, leveraged the innovative technology and CEO’s background, and then pitched a highly-vetted funding media list. The effort generated 117 pieces of coverage and 592 million impressions; coverage appeared in major business and technology outlets including the Wall Street Journal, TechCrunch, Reuters, BuzzFeed, Bloomberg, San Francisco Business Times, American Banker, PYMNTS, and Nasdaq.

“It is gratifying to see our work for Varo recognized. We worked closely with our clients to ensure that the news was positioned positively; the resulting coverage was overwhelmingly positive as a result,” explained Bospar Principal Tom Carpenter. “It is this approach to public relations—the successful use of communications tools to solve marketing problems and achieve corporate goals—that is the basis for our being honored as PR Agency of the Year.”

Bospar is a boutique tech PR firm featuring a team of highly seasoned professionals who exist to put tech companies on the map. Bospar’s principals include a longtime PR and tech industry guru, a former broadcast TV producer and award-winning media maven, a standout PR agency manager from the corporate side of a leading global law firm, and an experienced executive with both large agency and public company credentials. Bospar’s larger team includes experts in both social and traditional media, as well as financial and analyst relations and public