Bospar Named ‘Best Boutique Agency’ and ‘Agency That Gets Results’ 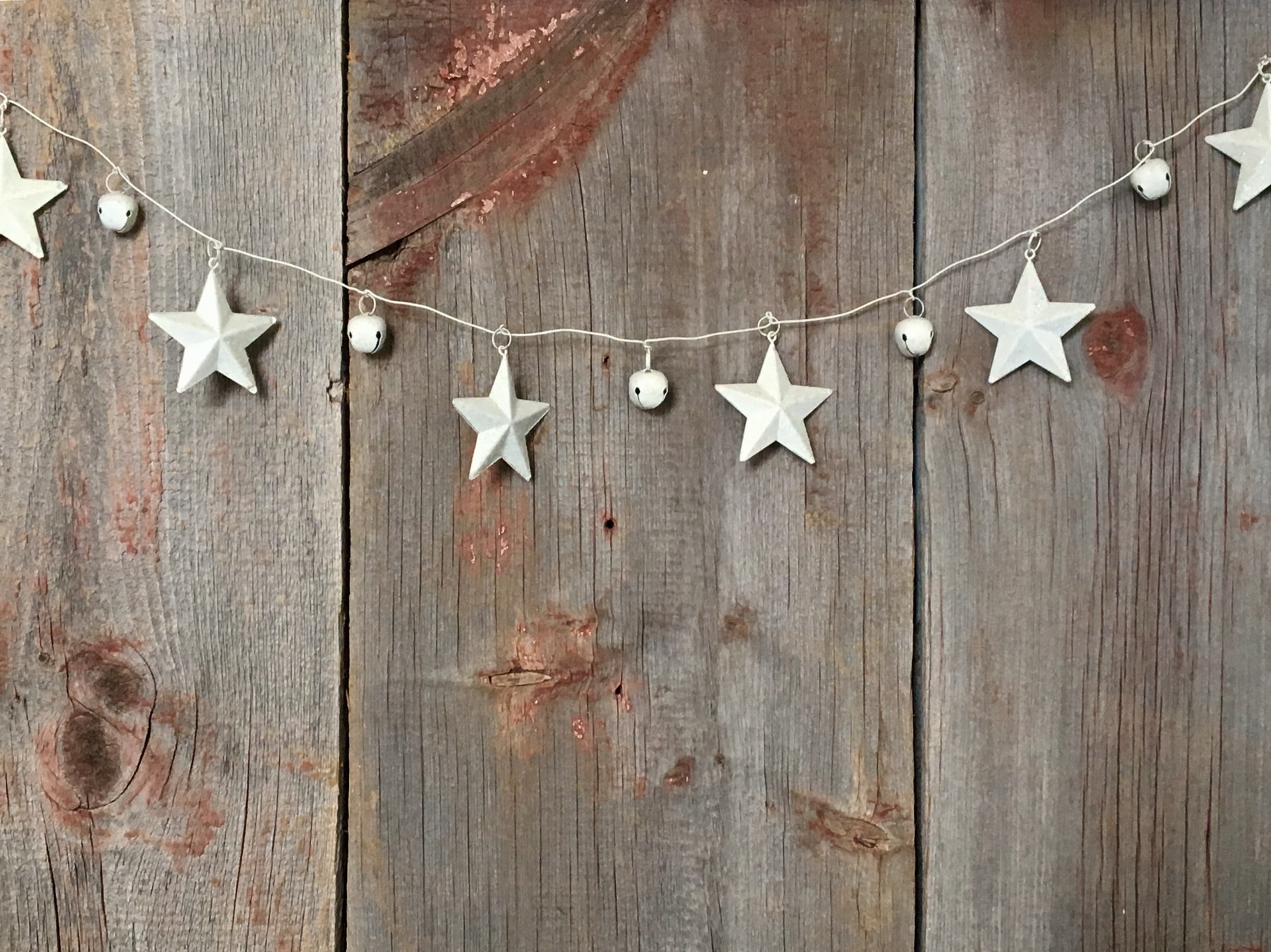 SAN FRANCISCO—October 18, 2017—Bospar, the boutique PR firm that puts tech companies on the map, has taken the gold in two 2017 Bulldog Stars of PR Awards categories: Best Boutique Agency and Agency That Gets Results. Sponsored annually by Bulldog Reporter, the Stars of PR Awards recognize the best and brightest in PR and communications agencies globally.

“This is doubly awesome,” said Curtis Sparrer, principal of Bospar. “It’s one thing to be recognized as the best boutique agency, but the impact is doubled by also being named as the agency that gets results. Our clients tell us that we are uniquely focused on results, and it’s great to hear it from the industry, too.”

Added Bospar principal Chris Boehlke, “We’re delighted at this combination of awards. We strive for superior results, and it’s great to see that recognized. But results come from building an organization of the best and brightest people and from working hard to give them an environment in which they can excel. It’s gratifying to be recognized for that, as well.”

The Bulldog Stars of PR awards received a record-breaking number of entries this year. Winners were chosen on the strength of their agency positioning, client growth and retention, work environment and results achieved. The panel of judges included:

Bospar took the gold for Best Boutique Agency, competing against other agencies serving a niche market with fewer than 50 employees, and a gold for Agency That Gets Results for using advanced approaches to measure the impact of campaigns on organizational objectives.