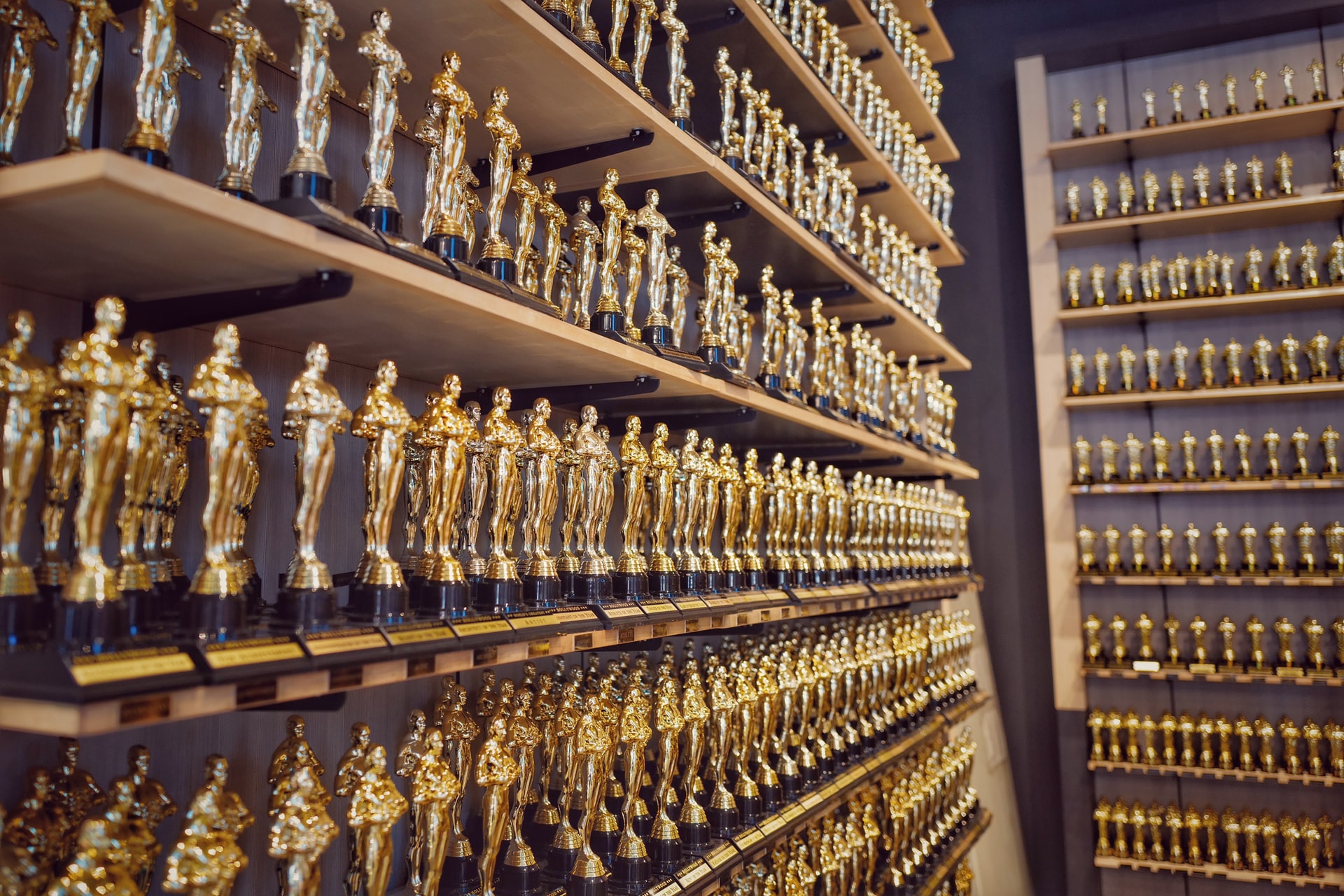 “2018 is off to just an unbelievable start,” said Bospar Principal Curtis Sparrer. “Our boutique agency has come out neck and neck with some of the biggest names in the industry. This award season has really proven the extent to which we’re punching above our weight. We work tirelessly for our clients, and it feels great to be recognized for our efforts.”

Managing the Message and Promoting Value

The American Business Awards are the U.S.’s premier business awards program. All organizations operating in the U.S. are eligible to submit nominations—public and private, for-profit and nonprofit, large and small. More than 3,700 nominations were submitted this year for consideration in a wide range of categories, and more than 200 professionals worldwide participated in the judging process to be selected this year’s Stevie Award winners.

The judges of the American Business Awards were impressed with Bospar’s work with Varo Money, calling it a “strong campaign that really shows the power of managing the message.” In the Public Relations Agency of the Year category, they complimented Bospar’s “very creative use of creating a news angle and story to promote agency value and expertise in a crowded market” and “strong use of integrating client values into the agency approach.”

The Muse Creative Awards is an international competition that celebrates excellence in the craft and art of communications and honors creative professionals who possess the unique ability to inspire with a concept, idea or design.

Bospar was recently named Outstanding Boutique Agency of the Year by PRWeek, was awarded a silver medal in the category of Best Business to Consumer Campaign in the 2018 Bulldog PR Awards, and was honored with two awards from the Business Intelligence Group (BIG) 2018 Public Relations and Marketing Excellence Awards: PR Agency of the Year and PR Agency Media Relations Campaign of the Year.