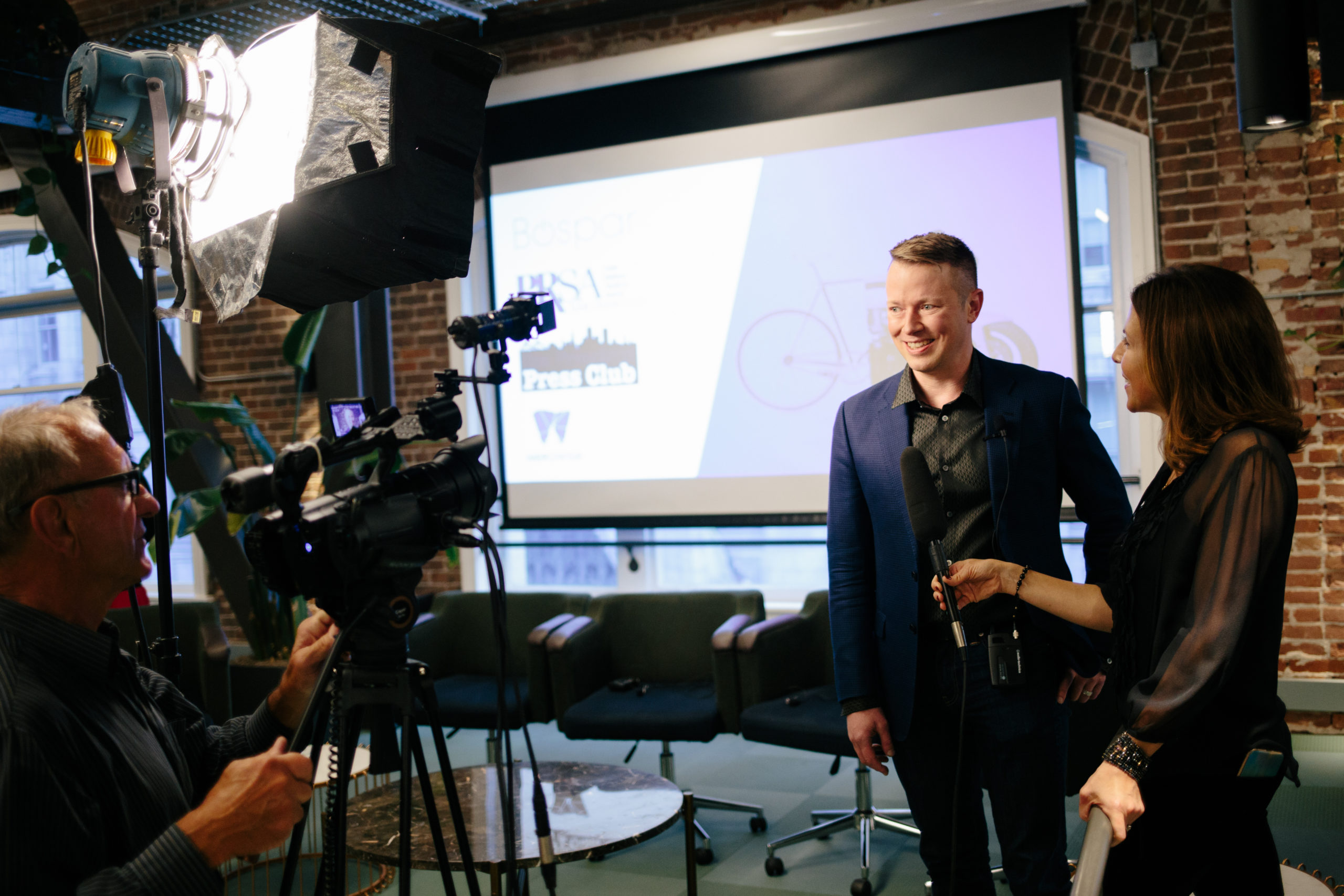 SAN FRANCISCO – August 19, 2022 – Bospar, the “Politely Pushy®” PR firm that puts tech companies on the map, today announced that its co-founder and principal Curtis Sparrer has been named a finalist in PRWeek’s 2022 Purpose Awards, in the Most Purposeful Agency Pro category.

Sparrer spearheaded  Bospar’s efforts in formalizing the agency’s human rights and social justice initiatives, launching Bospar Stands Up, a response to rising state and national threats to women, the LGBTQ+ community and minorities.

For example, he led the PR industry’s response to the Texas abortion ban, the most restrictive in the country. He offered the agency’s Texas-based staff a $10,000 relocation package before other companies did, with a PR plan designed to encourage other companies to act.

Sparrer also stepped up when San Francisco Pride lost its PR team – right before Pride was set to kick off in June and amid serious concerns that disagreements around police presence might cause Pride to cancel its world-famous parade and other events. Sparrer designed the compromise that allowed the celebrations to go on as planned.

“I am honored to be recognized by PRWeek. I believe wholeheartedly in the power of PR to help make this world a better place for everyone. I share this recognition with my Bospar colleagues, for without their constant support and hard work these initiatives might end up in the dust bin. It takes a village, and I am fortunate enough to be a part of this most wonderful village called Bospar,” said Sparrer.

The Purpose Awards reception and presentation will take place on October 11 in Chicago.