Are newsletters the new executive bylines? 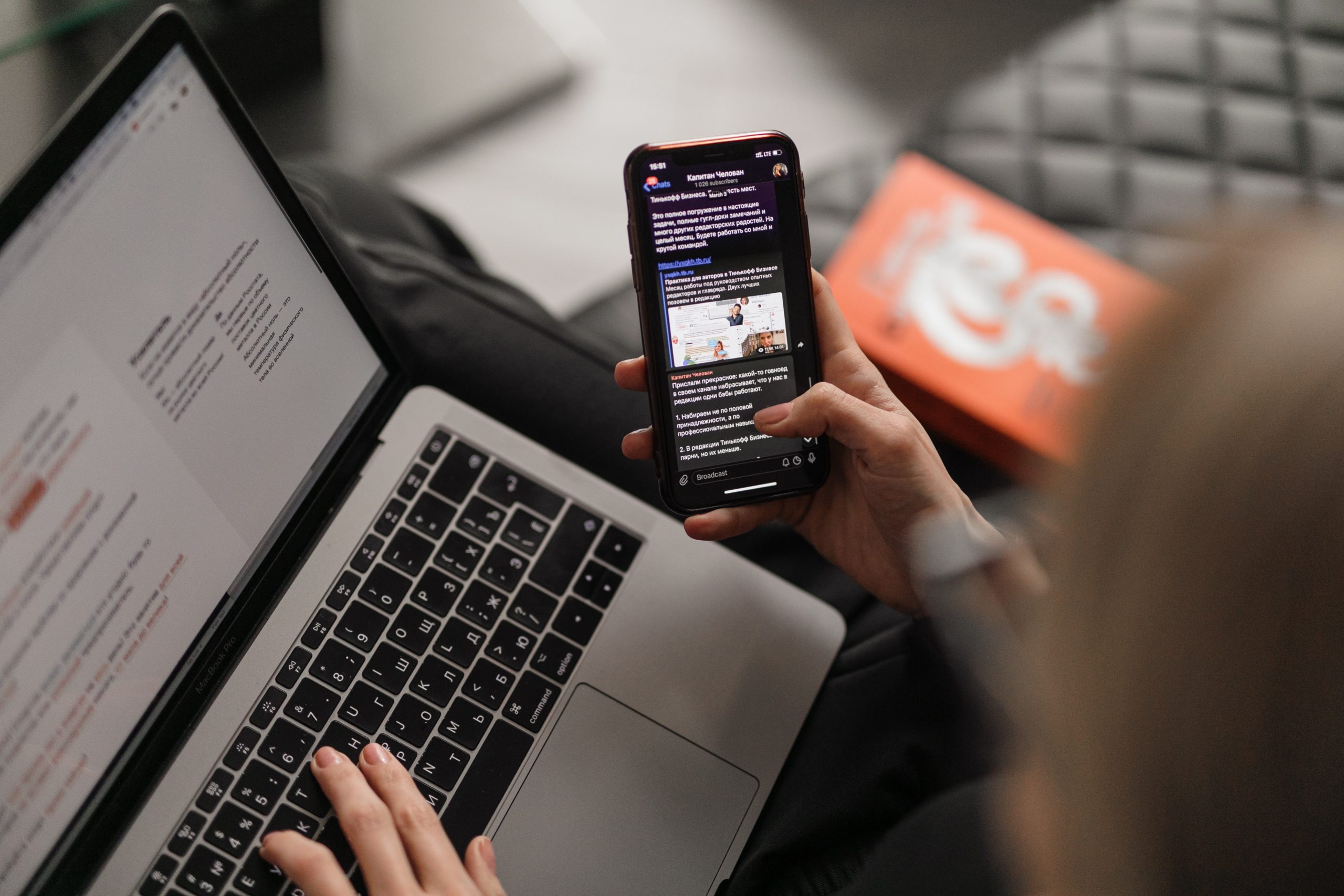 It’s funny how sometimes the things we abandon just need a fresh coat of paint for us to love them all over again.

Like how so many of us “cut the cord” on our cable only to end up with 15 different streaming services—such as Netflix, Amazon, Hulu, HBO Go, and Disney+—that are in form and substance suspiciously like cable TV.

But one platform in particular has been getting a lot of press: Substack. So, what exactly is it, and what does it mean for your PR strategy?

Substack is a platform where journalists, activists, experts, and other people of interest can create and monetize newsletters. Substack has lured away columnists from several major media outlets, like The New York Times and Washington Post, with six-figure advances. The media establishment has, of course, noticed the upstart poaching their top talent.

As Ben Smith wrote in a New York Times article titled Why We’re Freaking Out About Substack, “This new ability of individuals to make a living directly from their audiences isn’t just transforming journalism. […] This power shift is a major headache for big institutions, from The New York Times to record labels.”

Savvy PR pros will take this moment in stride

What does this movement toward more fragmented and decentralized media mean for PR strategists?

While Substack and the subscription newsletter phenomenon is certainly worth noting, it shouldn’t catch your PR team off guard. For one thing, online news outlets aren’t all going to fold overnight because people’s media consumption habits are shifting—again.

For another, the media landscape has never been static; it changes constantly, and it’s our job to keep tabs on those changes and adjust accordingly.

It’s true that this brave new world of Substack comes with challenges. The nature of the audience is more fractured, which likely translates into some extra work for PR reps.

For example, more pitches to generate the kind of readership a clients want, or time wasted wooing writers that were once a big deal at The New York Times or The Wall Street Journal but who didn’t manage to entice their former audiences to follow them.

There are also fewer chances for sharing. At general news or tech publications, a beat reporter may share a pitch with somebody more junior. That is unlikely to happen when dealing with a single reporter.

But it also presents some new opportunities

On the other hand, individual journalists will need even more help in finding relevant and important stories. A lone wolf is dead if they don’t have a reliable and established network of sources. They’ll need help finding scoops and trend analysis pieces that nobody else has reported. PR teams should double down on building ties with the Substack journalists with relevant followings.

Bospar has a particularly strong position, since we’ve been investing in content and content marketing strategies for years. If newsletters are what people are reading, we can help our clients with them.

The bottom line is that Substack hasn’t changed the way people consume information. Like other outlets, it must still convince readers to plunk down money for information—a daunting task. Our guess is that, if everything goes right for Substack, it will become just like every other outlet: one that we’ll learn to work with, but not one that will force any great changes on us.