A PR pro would be a great Oscars telecast host: a tongue-in-cheek letter to the Academy 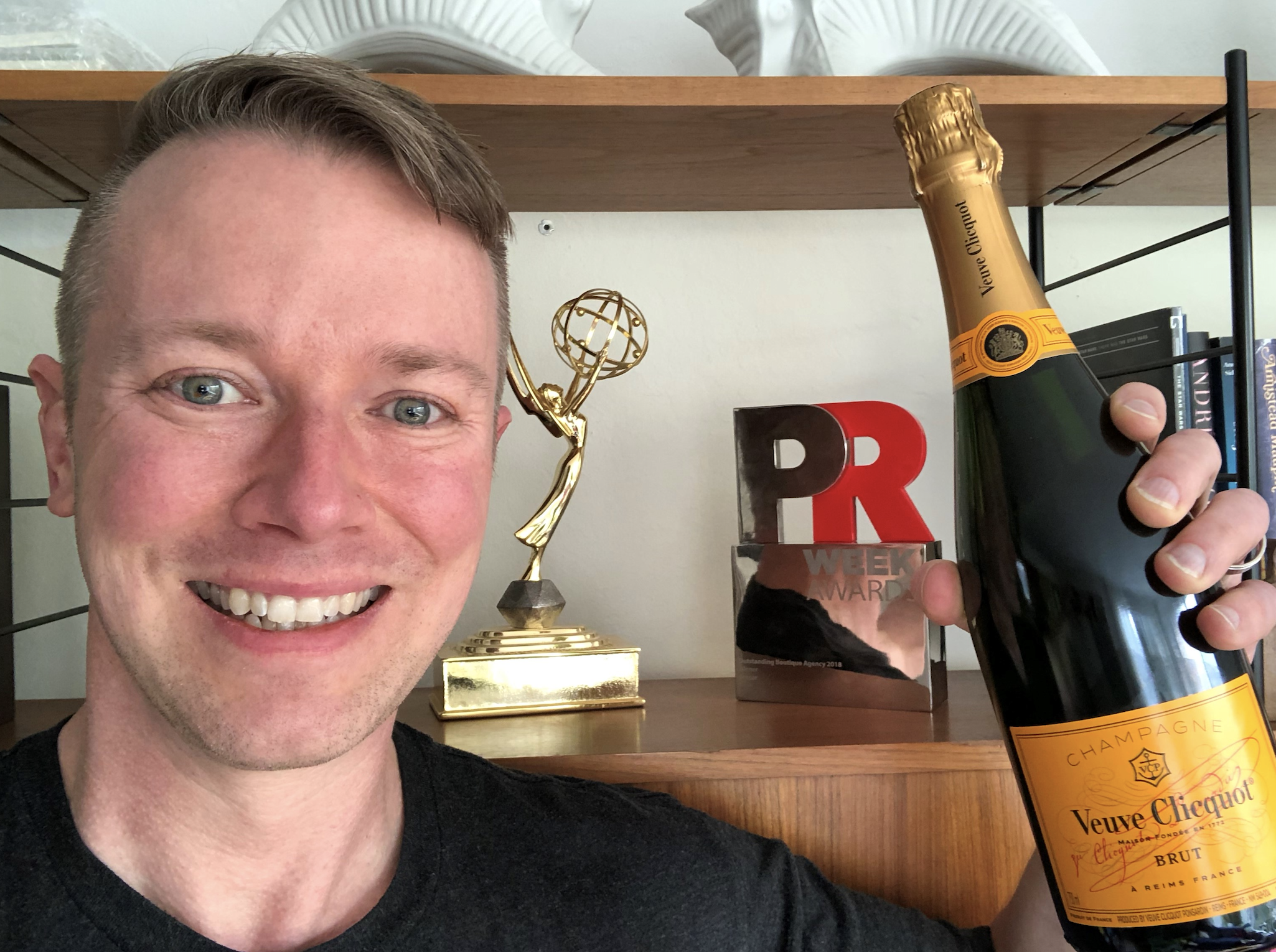 As a lifelong fan of the Oscars and movies in general, I want to help you. Specifically, I have an idea for this year’s host that my experience running a PR agency tells me is worth the gamble: hire me.

I know — the idea sounds crazy at first glance. If I were in your shoes I would think the same. But if you stick with me for just a few minutes perhaps I can convince you that it’s not.

At its core, hosting the Oscars comes down to communicating effectively to a wide audience while moving things along. When the host is great (such as Johnny Carson, Billy Crystal and Ellen DeGeneres) it reflects well on the Academy and the industry. When the host is not (think James Franco and the hostless ceremony with the unfortunate Rob Lowe-led dance number), that becomes the narrative instead of the films and people that deserve praise.

As the co-founder of a successful PR agency, one thing I know well is how to shape a narrative. This is especially true for organizations like AMPAS that have had their share of PR issues. I also know how to get attention: of the media, of industry players and of consumers. And, as an Emmy-winning television news producer, I am also battle-tested in moving things along while juggling people, advertisers and everything else you can think of that leads to a successful broadcast event. I’ve even worked with my share of celebrities.

Lastly, think of the buzz that hiring a relative unknown would generate on the run-up to the event. In my case the narrative would be that, while I am not the typical comedian or celebrity that traditionally hosts, I am a communications professional with the experience and skill set to pull this off. Running a PR agency and producing television news are not that different from hosting an awards show.

I value many of the same things the Academy does — great performances, cultural diversity, and the communal experience of seeing a film with a roomful of strangers — and I would love to help you shape a new narrative for this year’s telecast. I’m just a short flight away in San Francisco and would be happy to meet you and discuss ways to find your host while simultaneously turning your PR problems into PR wins.